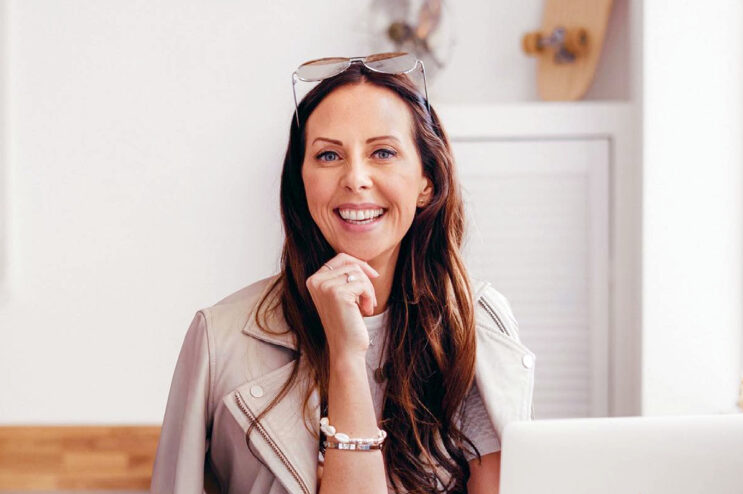 Rhiannon Duffin, Founder, New Life Social: “It was time to change my life – and that’s exactly what I did.”
By Andrew Diprose, editor editor@dorsetbiznews.co.uk

A successful career as a presenter on the QVC shopping channel, key influencer for upmarket brands such as Dior, Clarins and The Ivy Restaurant and high earnings.

But under the surface things were very different. 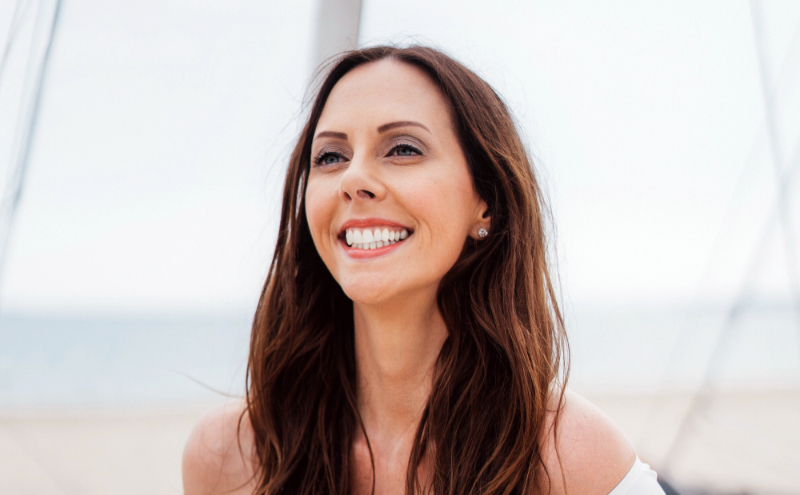 She said: “I was addicted to shopping and always wanted to buy more.

“As fast as the money was coming in, it was going out.

“I was never satisfied.

“I was also always craving ‘likes’ as an influencer, creating huge stress.

“Some of the ethical aspects of being an influencer I was also beginning to question.”

Nine years ago, Rhiannon, then aged 33 and living in London, came to the conclusion that enough was enough.

She said: “It was time to change my life – and that’s exactly what I did.”

Rhiannon moved back to Dorset where she’d grown up and which was still home to her family.

She took up meditation, embraced nature, focused on her wellbeing and started regular advice sessions with life coach Becki Houlston. 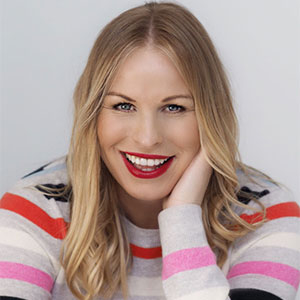 Becki, pictured right, has since become a close friend.

“It worked and my life changed and for the better,” said Rhiannon.

But the years spent in the public eye, firstly as an actress appearing in Fame the Musical and the Basil Brush Show, as well as her TV presenting career and also as an influencer were not wasted.

The knowledge she acquired about successfully using social media, together with the photographic skills gained while working as an influencer for Olympus – followed by a course at Arts University Bournemouth – put her in good stead for the launch of her business in 2019.

As her passion grew, so did her social media with more than 70,000 followers.

And what began as a hobby transitioned into a fully-fledged brand of its own.

Today Rhiannon specialises in capturing stories through the camera lens as well as sharing her knowledge to help brands.

As a lifestyle photographer, she shoots natural moments to bring new life into images and then helps create content which connects with the target audience.

Perhaps not surprisingly wellbeing and mindfulness features prominently with Rhiannon appointed as official photographer for this month’s five-day Wellbeing by the Lakes festival, held at Sculpture by the Lakes near Dorchester. 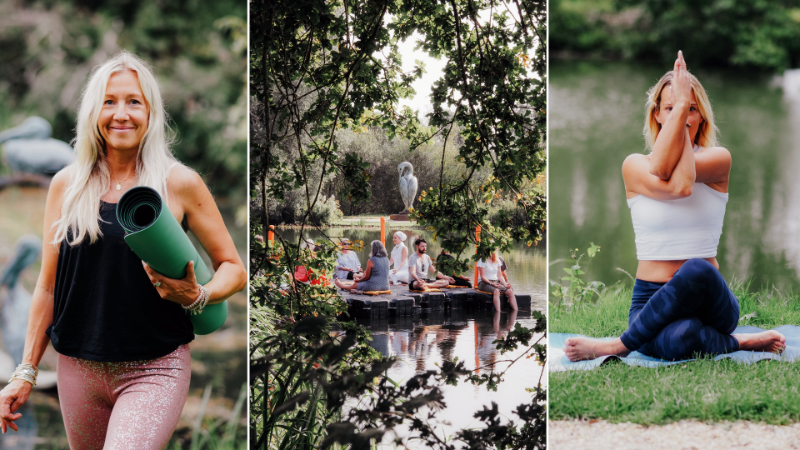 She said: “It was an incredibly enjoyable experience.

“I have a big network of wellbeing friends – and it was lovely to see so many there – but I also made lots of new introductions.

“I’m a huge foodie so I also work extensively in the food and beverage sector.”

Rhiannon said: “Whether it’s a special day, or time spent with those you love, we can capture the unique moments and bring new life into your images.

“We do a variety of packages to suit all needs and it’s already proving very popular.”

In January Rhiannon’s mum, Valerie, passed away after contracting Covid-19 while in hospital for cancer treatment.

She was 70 and left a husband, Tony, 84, a former Captain in the Merchant Navy, Rhiannon and sister Gina. 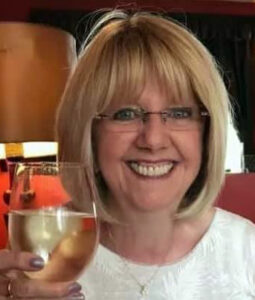 For 25 years Valerie, pictured right, ran Parkside Craft Gallery in Church Road, Lower Parkstone, and was a well-known – and highly popular – member of the local community.

The outpouring of donations in her memory led to a chair – inscribed ‘Have a seat with Val’ – being installed at the nearby St Peter’s Church.

Helping Rhiannon cope with her grief, and also acting as a business mentor, was her partner Darren Mooney, Creative Director and Founder of Global Brand Communications.

What a difference! Kirsti and Tony say “we... 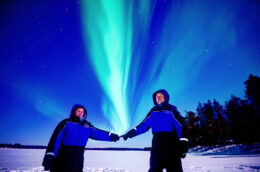 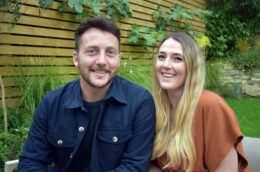 Matt and Elle become partners in design and life... 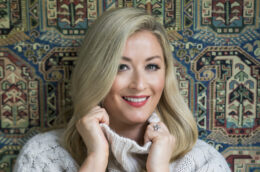