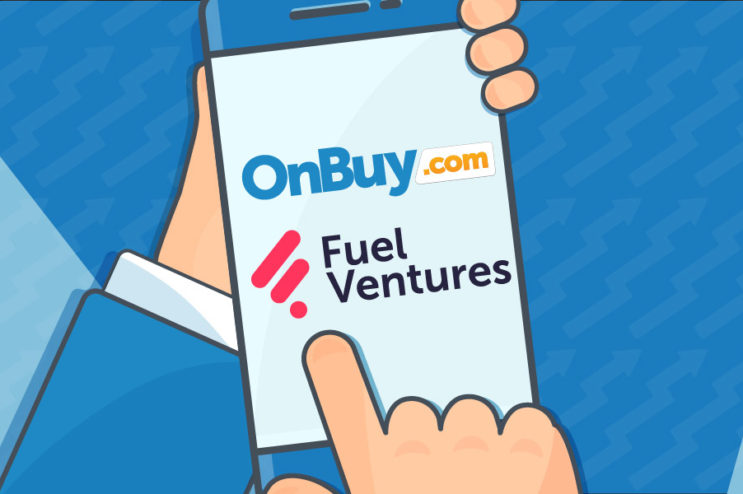 A Dorset business which is now one of the world’s fastest-growing eCommerce marketplaces is planning a huge expansion after securing £3m in venture capital funding.

The funding will facilitate the launch into more than 20 countries by the end of this year, including the USA, Canada, Australia and the UAE.

It will be used to generate growth through expansion overseas, increased brand awareness and the development of new solutions, integrations and features across the platform.

OnBuy says it will be doubling its team to support the substantial expansion. 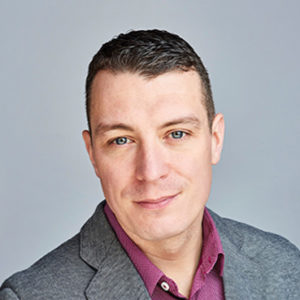 He realised there was a gap in the market for a marketplace that benefits the consumer through competitive pricing and product opportunity, but unlike other marketplaces, doesn’t go into direct competition with its sellers.

The platform claims it is now one of the world’s leading eCommerce marketplaces, offering competitive prices on millions of products supplied by thousands of online retailers.

It does not compete with its sellers, hold any stock or sell any of its own products. Instead it invests all of its resources in growing its loyal international customer base for the sole benefit of its sellers.

Since its inception in November 2016, OnBuy has partnered with more than 3,000 sellers, from household name brands to independent retailers, and offers more than 21m products to 8m customers.

Mr Paton, who is the Founder and Managing Director of OnBuy, said: “OnBuy is a unique platform for sellers – we are an ethical marketplace, we are transparent, and we are trustworthy.

“I’ve dealt with many eCommerce sellers throughout my business career, and would always hear how tired they were of the way other marketplaces operated; how they’d compete directly with their own sellers and favour their own products in search results, even if they’re more expensive.

“The popular marketplace model of retailing your own products and allowing other sellers to sell – one that favours the marketplace itself, rather than its retailers – is flawed.

“The result is that sellers miss out on sales, while customers get less choice and higher prices.

“OnBuy was born out of a belief that by being fair and transparent, we could create a better experience for both sellers and buyers; we wanted to do things differently and improve the marketplace landscape.

“We’ve created a marketplace that puts its buyers and sellers first.

“We have an extremely efficient, scalable and sustainable business model, and the best technical framework to back it up, which is why we’ve achieved this level of success compared to some of our competitors raising upwards of £20m.

“OnBuy has results-focused algorithms for marketing and growth, allowing us to scale quickly at a lower cost.

“With the backing of Fuel Ventures, we’re in the strongest and most exciting position we’ve ever been in.

“We’re delighted to have secured this investment, and we’re looking forward to creating immense head-turning growth over the next four years, including growing our team, expanding our reach and increasing our loyal customer base.”

Mark Pearson, founder of Fuel Ventures, said: “As a fund of entrepreneurs for entrepreneurs, we have extensive experience in the eCommerce industry and only invest in companies that we feel have extraordinary potential for growth and scale, so investing in OnBuy was an obvious choice for Fuel Ventures.

“It’s a marketplace that values the seller just as much as the customer, which gives it a real USP as that has been historically overlooked by competitors.

“After seeing the company’s impressive growth to date, it’s apparent that OnBuy is destined to become a global player in the eCommerce marketplace world.

“We’re thrilled to be a part of this journey and can’t wait to share OnBuy’s great achievements over the next few years.”