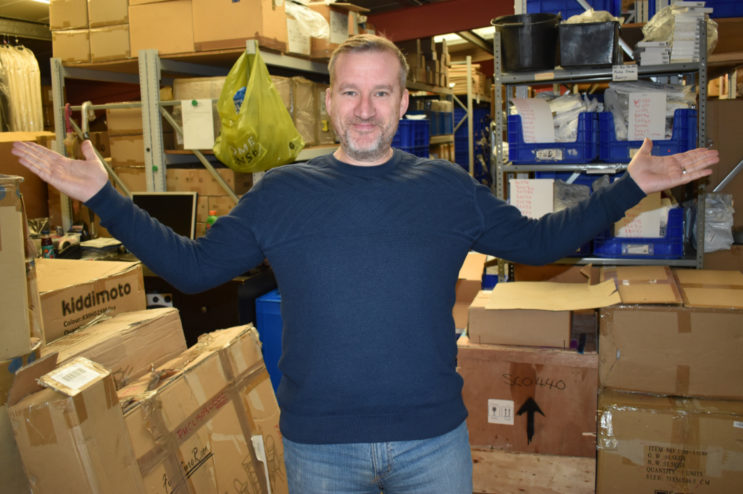 Karl Baxter still remembers with a shudder the moment he thought his multi-million pound business had gone over a cliff.

The former Sunseeker boatbuilder had successfully built up his online wholesale clearance company after founding it in 2005. 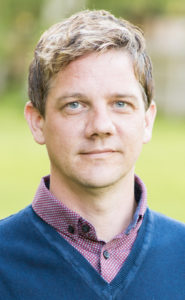 The website of Wholesale Clearance UK Ltd was attracting 300,000 visitors a month – 10,000 a day – and business was booming.

And then, suddenly, the number of visitors collapsed.

“I couldn’t understand it but just thought it was a blip that was going to be sorted,” said Karl, 43.

“But it was while I was attending a children’s party of all things that I discovered the reason and I felt sick to my stomach.

“Google had changed its algorithms and, at a stroke, and totally outside our control, it wiped out the traffic to our website.”

Thankfully, the Poole-based business had a full customer database and slowly, and painstakingly, the business began its path to recovery.

But it’s a salutary lesson of how events outside the control of a company can shake it to the foundations, and even threaten destruction, within hours, even minutes.

That was eight years ago – and the algorithm update in question, Google Penguin.

Today Wholesale Clearance UK is one of the country’s leading suppliers of stock to the trade and public.

Some is from businesses which have gone bankrupt but the majority is surplus stock and end of line clearances.

It can be anything from homeware, clothing and jewellery to toys, shoes and cosmetics. 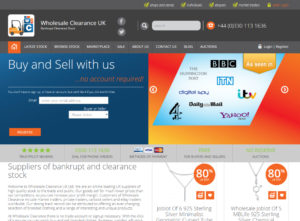 At the centre of the web, quite literally, is the company’s website – www.wholesaleclearance.co.uk – currently showing more than 4,200 products.

Sellers create their own adverts and place items for sale.

No upfront fees are charged and the account is free to set up with no minimum order and no commission payable.

Wholesale Clearance UK adds an automatic 30 per cent mark-up to everything advertised on the site.

The company, which operates from a 10,000 sq ft wholly owned warehouse just off Holes Bay, employs 11 and has a £1m annual turnover.

It is owned by Karl and his father, Keith.

With the current demise of the High Street Andy said Wholesale Clearance UK could act as ‘a lifeline’ for retailers looking to dispose of surplus stock.

“The choice could be between sitting on large amounts of stock or getting cash quickly by advertising and selling it through us.

“That could be very attractive to those struggling in retail,” he added.