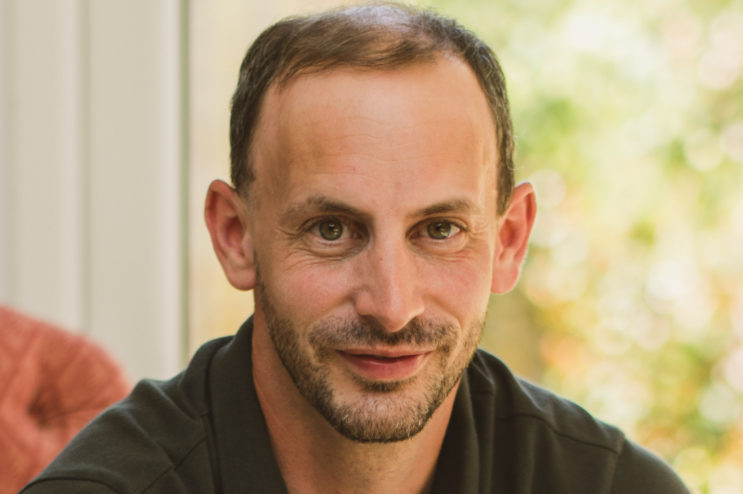 For more than 20 years he was a chef working in a variety of establishments from cafes and pubs to restaurants and a private school.

By his own admission it was a career he had drifted into. 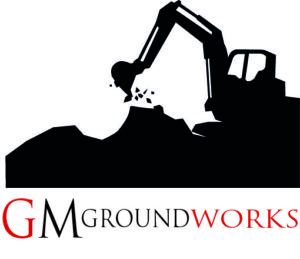 Because at school in Weymouth his passion was drawing and design.

Sam, 40, said: “Initially I wanted to be a cartoonist but I probably wasn’t good enough for that.

“Learning to cook seemed a good idea because I could have a job for life.

“It was highly pressurised – and very stressful at times – but quite a nice lifestyle although not much money.”

His last catering job was at Milton Abbey School in Blandford – and it was there that his future career path began to take shape.

He said: “I was always sketching, drawing and doing creative things.

“Then Milton Abbey opened a tearoom and I was asked to run the social media, create posts and look at the graphic design.

“That, together with losing my passion for cooking, convinced me that my life needed to take a new direction.”

Just over 18 months ago Sam set up in business as a creative designer.

It began small, designing Instagram and Facebook pages and doing other graphic design work free of charge for friends.

But, as word spread, so did Sam’s confidence.

He said: “I’m miles behind other graphic designers in terms of experience and I’m self-taught.

“But the graphic design community has been really helpful and supportive.”

And then came the big break. 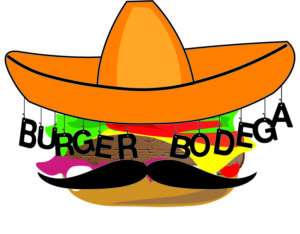 Sam was approached to do the logo for Southampton burger restaurant, Burger Bodega.

It was to prove a turning point.

“I loved creating the logo and the branding.

“To stand outside and see my work used for the signage gives you such a buzz,” said Sam.

Samwise Media now creates logos and social media content, manages social media accounts and designs advertising for a variety of clients in a range of sectors.

They include Kimberley McCarthy and her business McCarthyBrowne Bookkeeping – featured on Dorset Biz News last month.

Sam was responsible for the logo and branding and also does Kimberley’s social media.

“I’m really pushing this aspect of my work because I think it will particularly appeal to small businesses and single parents,” said Sam.

It’s still early days and Sam, who has a son aged ten, continues to work as a relief postman five days a week from 6.30am to 3.30pm to support his income.

But, he said: “If you’re stuck in a job where you feel lost and want to follow your passion then my advice is give it a go.

“That’s what I’ve done and I’m really loving it.”