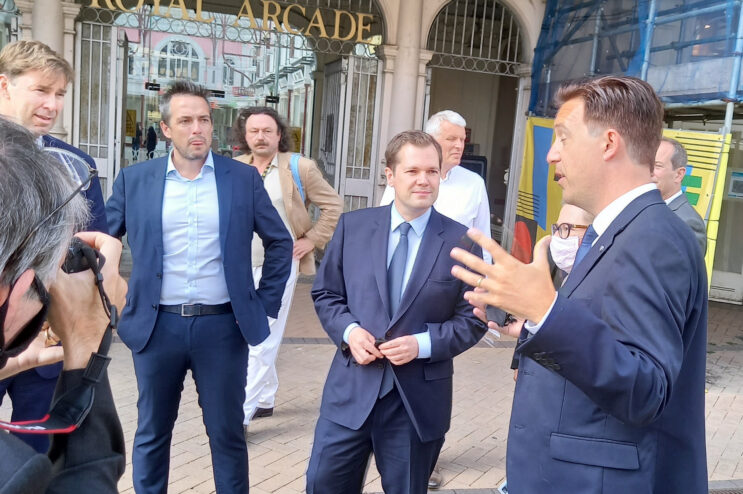 Future regeneration plans for Boscombe took centre stage during a visit by the Secretary of State for Housing, Communities and Local Government.

They were accompanied by Graham Farrant, Chief Executive; Bournemouth East MP Tobias Ellwood and Jeff Mostyn, Chairman of AFC Bournemouth,  who spearheaded the successful multi-agency My Towns Fund Board bid for £22m, announced earlier this year.

During the visit Mr Jenrick was shown key sites such as the Royal Arcade and precinct and informed about how the ambitious plans for the area will be delivered.

He also discussed the council’s bigger ambitions for the Bournemouth Christchurch and Poole area as a whole.

The Secretary of State said: “I was delighted to be in Bournemouth to hear first-hand their impressive and innovative plans to spend its £21.7m Towns Fund investment to regenerate the local area.

“The government funding will help breathe new life into Boscombe with a five-year cultural programme and transformation of the landmark Royal Arcade into a new workspace.

“It will help boost skills and opportunities locally while making the area a more attractive place to live and visit, delivering long lasting change to the region.

“This is part of our commitment to level up all areas of the country.”

Cllr Mellor said: “We were delighted that Mr Jenrick took time out of his busy schedule to come down and learn all about our ambition for the BCP area, understand our vision and see the opportunities that we are working hard to deliver for Boscombe.

“He was very interested in what we had to say and complimentary about the plans we are turbo charging across BCP.

“As part of our Big Plan commitments, we want the whole BCP city region to be world class – one of the best coastal places in which to live, work, invest and play.”

Under the ambitious plans the Sovereign Shopping Centre would be replaced by a contemporary mixed-use neighbourhood of streets and high-quality commercial units and homes.

There will be a brand new purpose-built public square where a dedicated programme of festivals and events would bring people together.

Unique heritage assets such as the Royal Arcade would be brought back into use by combining contemporary new workspace, skills and learning as well as arts and culture in this historic yet under used building.

In addition, around 560 new homes, 6,700sqm of retail and leisure floor space and 4,800 sqm of commercial, community and health floor space have been earmarked as part of the long-term plans which aim to strengthen the local economy of Boscombe and revitalise the area. 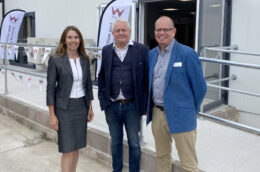 New Centres of Excellence will provide boost for local... 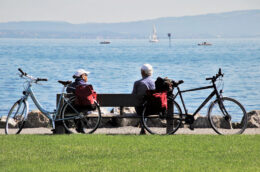 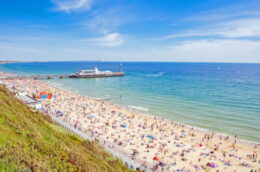 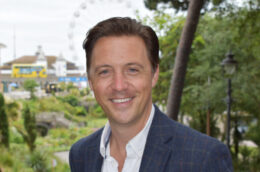 Man on a mission: “I want businesses to leap...