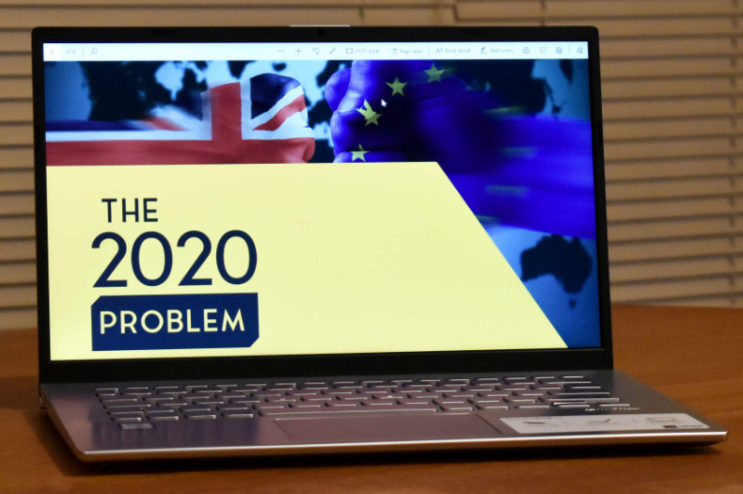 At least one in three businesses in Dorset are going to be affected by the death of a significant chunk of Microsoft software in just a few months.

And because so many companies rely heavily on it, it’s created a “ticking time bomb” for many firms, according to a Dorset IT expert. 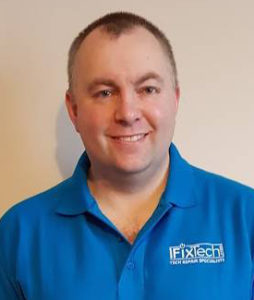 Paul Betteridge, Managing Director of iFixTech, is so concerned that he’s launched a major awareness campaign, including a dedicated website.

“But we want local businesses to take action now, not leave it until 2020 as it will be too late then.”

End of life means the software will no longer be supported by Microsoft. So if there are any problems with it, they won’t be fixed.

It also means any business using the software will no longer be GDPR-compliant.

Mr Betteridge has written a full guide, showing local business owners and managers how to identify whether they are using this software just by what they see on their screen.

The guide is available free at www.deadline2020.co.uk.

iFixTech has three physical stores – Broadstone, Parkstone and Wallisdown – working with both business and residential customers in the Dorset area.

The company was founded as The Laptop Fixers in 2007.

It was rebranded as iFixTech last year to reflect the change in technology over the years.