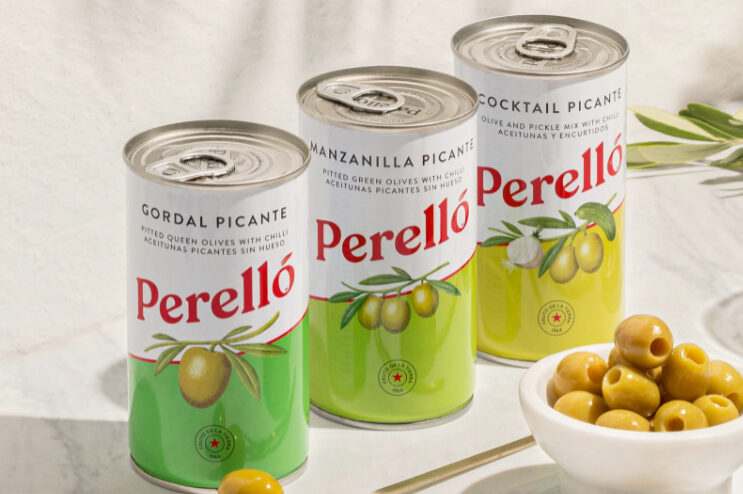 Mad River, based in Wellington Road, scooped the gongs in the International Visual Identity Awards.

The team beat entries from across the globe including the United States, Europe and Australia.

The agency’s new brand identity for olive and pickle brand Perello won gold in the Food and Drink category.

Meanwhile its Nimsdai branding for legendary explorer Nimsdai Purja – the subject of the new Netflix documentary 14 Peaks: Nothing Is Impossible – won gold in the Sports category.

Cia-Louise Coton and Simon Gater, Mad Rivers Founders and Directors, said they were proud of the team for their creativity and passion. 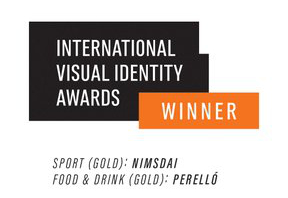 They added: “Our team are passionate about great design, so it’s always a thrill to have our work recognised.

“We approach every new project differently, every journey is different, because every client is different with different goals and objectives.

“We are proud to create bespoke designs, tailored to our clients’ exact needs, full of creative flair and underpinned by strategic thinking.

“It’s a great honour to have our dedicated, passionate and talented team recognised in this way.

“With Perello we wanted to ensure that we delivered an evolution of the brand identity, which felt contemporary and was functional across their range of products, but still held true to their core values and iconic identity.

“This premium olive and pickle brand has its heart in the Mediterranean and we designed the look and feel of all their branding, as well as subsequent photoshoots and new website around that. 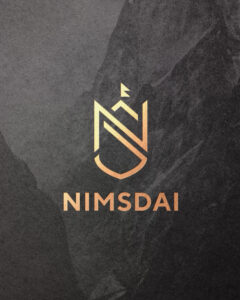 “For intrepid explorer and friend Nimsdai Purja, we wanted to create a brand that truly encapsulated everything Nims was about.

“The key was to create the Six Elements of Nimsdai, a series of elements that when combined, symbolise everything he is about.

“The name comes from his nickname Nims, and ‘Dai’ a slang term for brother in Nepalese, taking in his heritage and also linking to his passion for raising awareness of the Sherpa, who throughout history have consistently been at the frontier of mountaineering.”

The awards, described by organisers as the world’s most comprehensive and independent visual identity competition, are now in their ninth year.

Cia-Louise and Simon marked the landmark birthday by going on safari. 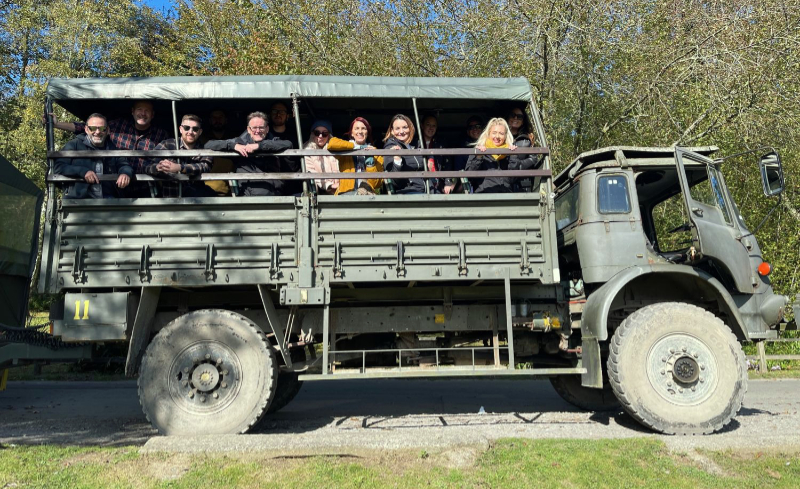 They took the team to Port Lympne in Kent for a safari adventure, complete with tigers, lions, bears, leopards, gorillas, giraffes and the UK’s largest herd of black rhinos.

Staying in safari tents, the team had dinner and then a private tour of the 600-acre estate the following day. 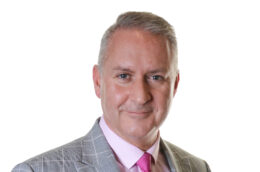 Twelve of the best! Finalists for this month’s... 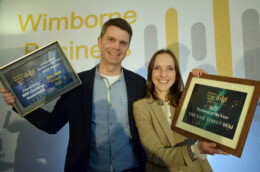 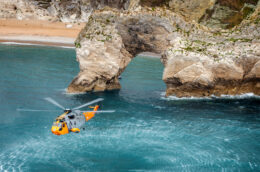 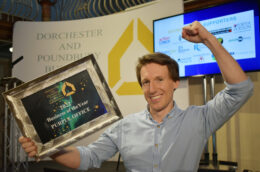