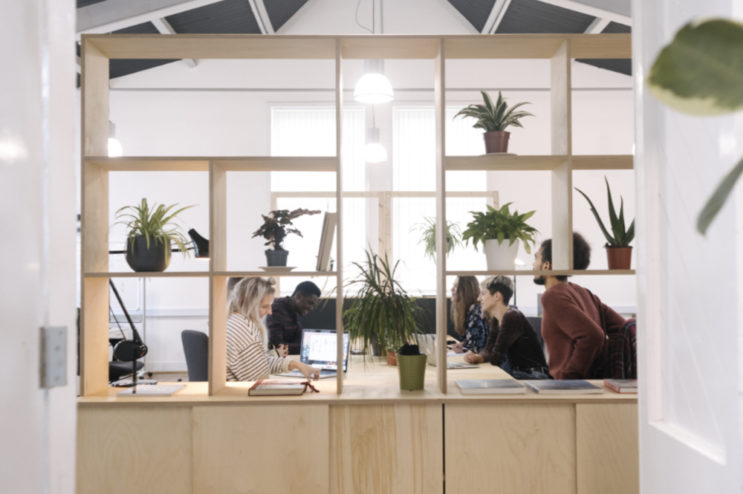 The new workspace at The Old School House in Boscombe which can take up to 21 people.
By Andrew Diprose, editor editor@dorsetbiznews.co.uk

A new-look co-working and events space for Bournemouth’s thriving creative community is to be officially launched – and it’s complete TOSH!

The letters stand for The Old School House, in Gladstone Mews, Boscombe, and have been specifically chosen to grab attention, and raise a smile.

Spaces for up to 21 creatives are available with all-in rates, including desk, access to meeting rooms, tea/coffee facilities, heating and wi-fi starting from £275 a month.

A new scheme for start-ups is also on offer with discounted workspace and business support costing from £100 per month.

The Old School House, which dates back to the 1870’s and was Bournemouth’s first school, is managed by the Bournemouth 2026 Trust. 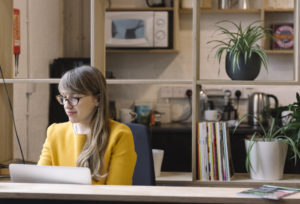 A hub offering co-working spaces for creatives first opened for business at the former school in 2014.

It followed a refurbishment funded by the Trust, the then Bournemouth Borough Council and European funding.

Now a total of £20,000 has been spent on creating a more user-friendly workspace with extensive use of wood.

The redesign and rebrand was carried out by Selfish Studio.

Carol Maund, TOSH Director, said: “We’re expecting about 100 people to join us for the launch. I think they’ll like what they see.

“There are now so many self-employed creatives who work alone and can feel isolated.

“We offer flexible and affordable packages, including a desk for just £20 a day, in a very comfortable and relaxed environment.

“Discounted rates are also available for the many community activities that take place here, from life drawing to creative writing and yoga classes.

“We have a large creative community and this will meet an increasing demand for this type of accommodation.” 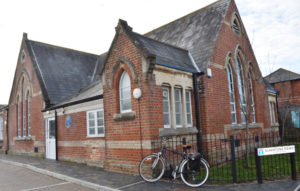 The Old School House dates back to the 1870’s  and was Bournemouth’s first school.

The Old School House started life as the Boscombe British and Foreign School.

It was built by leading Victorian non-conformists Frederick Moser and Sir Percy Florence Shelley for the children of Boscombe, regardless of religion, party or sect.

The foundation stone was laid by Sir Percy Florence Shelley and Mr Moser in August 1878. 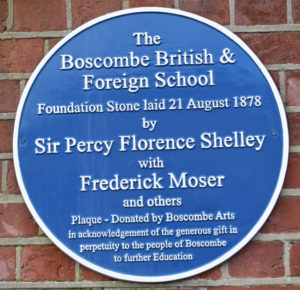 It has since been used for a variety of purposes including a community and arts space and a drama centre where the pupils included choirmaster Gareth Malone, a former student at Bournemouth School.

The launch of TOSH, on Thursday December 5, is from 5pm to 8pm and free to attend.

Drinks and light bites are available.