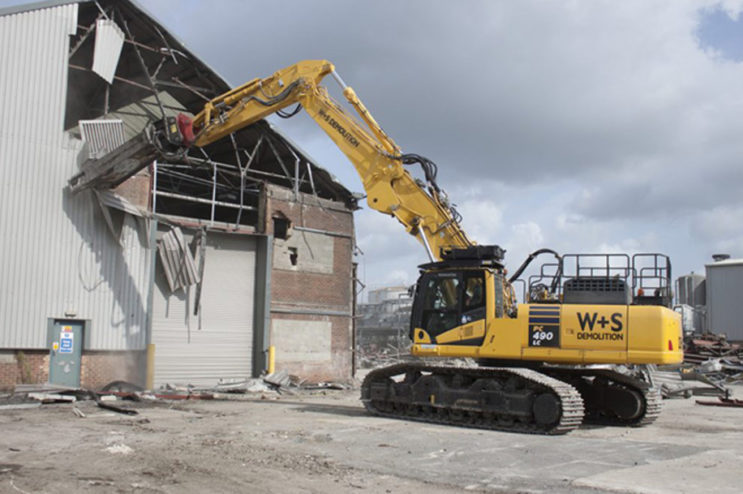 Work underway on demolishing more than 40 buildings and structures on the 100-acre Aylesford Newsprint site.
By Andrew Diprose, editor editor@dorsetbiznews.co.uk

A Dorset recycling company has successfully completed its biggest-ever contract worth around £20 million.

In 2015 Poole-based W&S Waste Management Ltd reached agreement to purchase all the paper, machinery and equipment of the Aylesford Newsprint site in Kent.

The deal also included the demolition of more than 40 buildings and structures on the 100-acre site with the requirement that everything had to be demolished to ground level.

The agreement, with administrators KPMG, came just seven months after the plant’s 300-strong workforce were dealt the shock blow that the firm was applying to go into administration.

At its height Aylesford Newsprint, which was owned by US private equity firm Martland Holdings, produced around 400,000 tonnes of newsprint from 500,000 tonnes of recycled waste fibre annually. 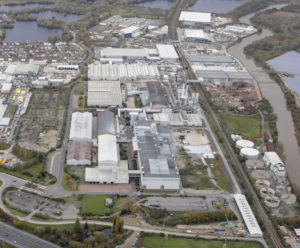 An aerial picture of the Aylesford Newsprint site

Its closure, blamed on a worldwide glut in newsprint and the decline of the newspaper industry, brought to an end more than 90 years of newsprint production in Kent.

After reaching agreement with the administrators, W&S became the on-site principal contractors, taking full responsibility for day-to-day operations including all health and safety matters.

At times during the dismantling phase up to 150 contractors were needed on site at one time.

The initial focus of the W&S team was to try and sell the larger equipment for re-use rather than scrap.

This machine, alone, took more than six months and hundreds of contractors to dismantle and remove.

The process involved removing all the parts and then packaging and transporting to China, requiring absolute precision.

It’s believed the machine has been adapted and is now used to make card material out of grass from the rice fields. The by-product from this is fertiliser which is created from the pulping process.

Various other items of equipment were also successfully sold for re-use in India, Turkey, France and Egypt.

The two paper machines, alone, each measured the length of a football pitch. 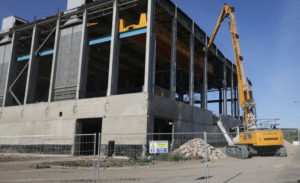 W&S completed the entire demolition project in less than 18 months.

Attention then turned to demolishing the buildings which took nearly 12 months to complete using specialist high-reach equipment bought by W&S.

One W&S machine was kept busy for three months breaking up and clearing the debris from 11 concrete tanks at the water and effluent plant.

The most time-consuming job was the demolition of the 23 metre Meri-Tower building constructed of heavily reinforced concrete.

Following demolition of the smaller buildings the W&S team were left to deal with the larger structures, including the PM14 paper machine house which, at 375,000 cubic metres, was the largest building onsite.

Its concrete and reinforced structure supported the paper machine with the external walks clad with insulation boards. These were carefully removed and sent for re-use to Romania.

The land, which is expected to become housing, was handed back to the client earlier this year.

Geoff Thompson, Chief Executive of W&S Waste Management, who spent more than two years managing the project, said: “This venture was certainly a challenge for W&S and was the biggest project we have undertaken to date.

“Our specialist workforce worked extremely hard to ensure the demolition was planned and executed safely within the scope of the contract which was in the region of £20m.” 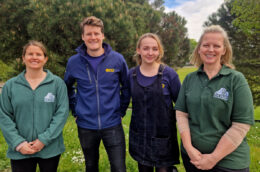 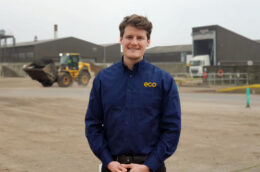 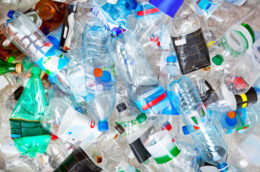