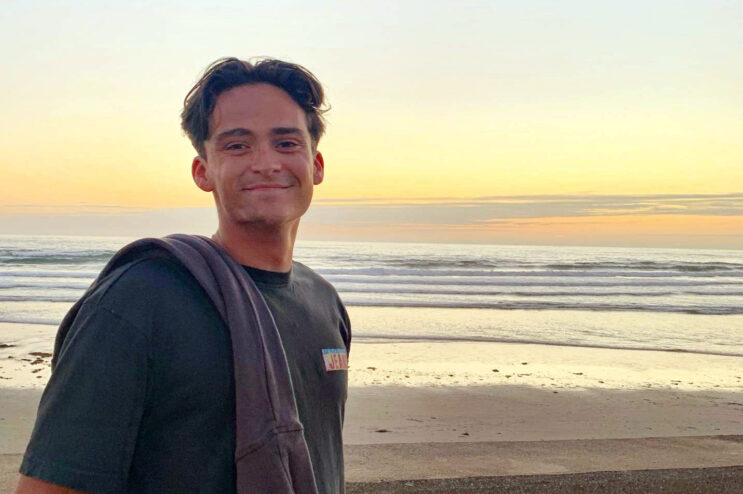 Young professionals under the age of 30 are invited to a new networking event being launched next month.

Hive @ Five is the idea of Dorchester-based Honey Asset Finance.

It will be held in three locations – Bournemouth, Exeter and Plymouth.

The first event is on Thursday July 14 from 5pm to 7pm on the rooftop terrace at Venaspace, Wilson House, 2 Lorne Park Rd, Bournemouth, BH1 1JN.

Tickets can be obtained by clicking here.

Cameron Small, Director, Honey Asset Finance, said: “After the pandemic, we have seen a drive from our customers to interact face-to-face; as a result, we wanted to build relationships in person rather than over Zoom.

“The Hive @ Five networking event will bring young professionals together in the three locations: Bournemouth, Exeter and Plymouth.

“Unlike traditional networking events, the Hive @ Five is a relaxed environment with the emphasis on having fun and building connections without the pressures.

“It’s aimed at young professionals and business owners across all sectors under 30 years old.

“This is because younger people typically feel ostracised from traditional networking events.

“It’s all about getting a head start.

“The idea is built on the experiences I’ve faced at various networking events, which is why the Hive @ Five looks to change this with a young-centric mindset.”

Cameron said: “The specially bottled ale has a dash of Manuka honey, making it the perfect beer to sip in the sun at networking events.

“It’s a twist from a classic ale, and our customers love it when they get a bottle or two as a thank you.”

Honey Asset Finance Ltd was incorporated as a limited company in 2017 with Cameron, then just 18, at the helm.

“It’s a well-oiled machine which gets on well with each other.

“One of the apprentices is also an avid amateur beekeeper!

“The business has managed to help 200-plus customers in the South-West fund everything from workboats to tractors to restaurant fit-outs.

“We’ve helped them access vital finance for their business during Covid-19 and even now with the tightening of credit from the banks.

“The office in Dorchester is the main ‘hive’ with two individuals located in Plymouth, giving us the perfect locations to help all businesses in the south west.

“During our growth, we know our customers are important to us, so we handwrite a personal ‘thank you card’ after every transaction, and if we’ve beer in stock, they will get a bottle or two.

“So far, everyone loves the thoughtful touches, which we hope differentiates us from the competition.”