Lucky 13: Get ready to hit that ticket button as Bournemouth 7s festival returns for 13th year 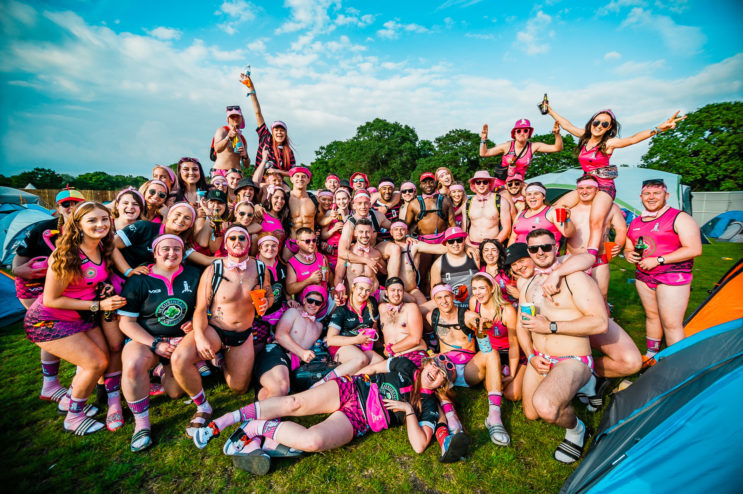 It’s news that will have a lot of festival-goers chomping at the bit as they get ready to hit the ticket button tomorrow, February 1. 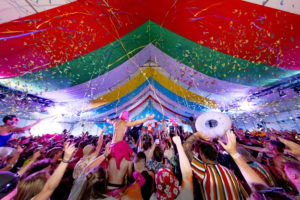 Bournemouth 7s – the world’s largest sport and music festival – is back and looking bigger than ever before.

Although last year’s event welcomed 30,000 people to the Bournemouth Sports Club, this year’s festival, dubbed the Sporting Glastonbury, looks set to be even bigger.

New entertainment arenas, a brand-new campsite and an innovative Theatre of Teams sports hub are all set to debut this May.

The Bournemouth 7s team has worked hard to enhance the festival experience for festival-goers and sports people alike with a host of new additions.

The Main Festival Arena is expanded while festival favourites – the Beer Tent, Bunker and Big Top – return for another year.

The festival’s campsite and exclusive glamping area will be located next to the arena offering immediate access to the festival tents and bars.

Meanwhile, the all-new Theatre of Teams is set to revolutionise the playing experience at the festival.

With easy access next to the festival entrance, the sporting hub will move Bournemouth 7s rugby pitches into the centre of the sporting action, creating an all new atmosphere for the rugby and netball cups alike. 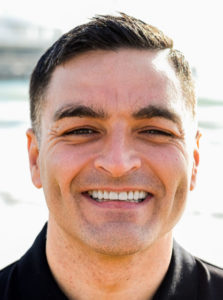 Roger Woodall, Festival Founder, pictured left, said “Since we closed the doors on 2019, we’ve been working hard to take the festival experience for all of our guests to the next level.

“From the exciting new party arenas in our much-improved festival arena to the Theatre of Teams, this looks like one not to miss.

“We genuinely believe there is something for everyone at Bournemouth 7s.”

Regarding the new sports arena, Roger said: “Sports people have always been at the beating heart of the festival and, now, for the first time ever, we have created a dedicated area that will be the central hub for players.

“The Theatre of Teams will have its own dedicated seating, bars and exclusive activations.”

Bournemouth 7s returns this late May Bank Holiday from May 22 to 24 at Bournemouth Sports Club, Chapel Gate. 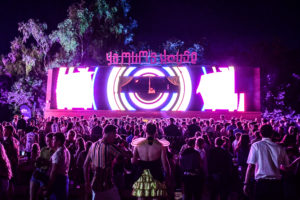 By day, 400 rugby, netball, hockey, dodgeball and volleyball teams compete in a range of elite and social sports tournaments across the 65-acre site.

By night, the festival offers 12 vibrantly themed festival areas hosted by an array of live acts and DJs.

The Ultimate Ticket, an undoubted hit from 2019, will be back again for 2020 offering access to the exclusive surroundings of V.VIP and the VIP Colourseum – the festival’s official home of colour, banter and party games.

Tickets are expected to sell out again in 2020.