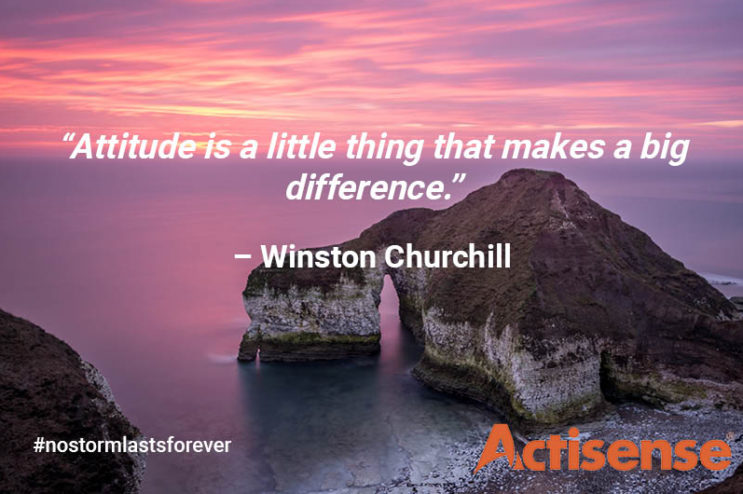 One of the ten messages of hope and inspiration shared by Actisense during the height of the pandemic crisis as part of its #nostormlastsforever campaign.
By Andrew Diprose, editor editor@dorsetbiznews.co.uk

Actisense saw its 2020 Q1 sales income increase by more than six per cent compared to 2019.

Last year was the company’s strongest financial performance since it was founded in 1997. 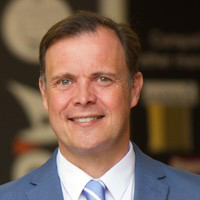 Phil Whitehurst, CEO of Actisense, pictured right, said the business has been able to ride the pandemic storm more easily than initially expected.

He added: “In truth, we had targeted a much higher rise in sales this year, but the industry – much like most others – has taken a knock.

“Having said that, we’re naturally buoyed by our Q1 sales results, as well as how things are progressing into Q2.

“While we may not achieve the upper target we’d originally set, as a company we are in a good position to leverage that small growth as we head into the second half of the year.

“We owe much of our success to our committed and dedicated distribution partners around the globe.

“It’s through their sense of optimism and hard work that our customers have been able to source the products that they have needed from us, which in turn has kept our production teams busy in replenishing that stock.

“Keeping our customers safe by having the products they’ve needed from us has been a top priority during this crisis.”

To inspire and stay connected to their customers, Actisense ran a supportive campaign during the height of the pandemic.

In the past 12 months, Actisense has delivered industry-first innovations.

It has also invested heavily in research and development by extending its engineering team and has won lucrative OEM (original equipment manufacturer) contracts with industry big-hitters.

Actisense was formed by Phil, a Chartered Electronics Engineer, in 1997.

It creates intelligent marine electronic products which are exported to more than 80 distributors in 45 countries worldwide.