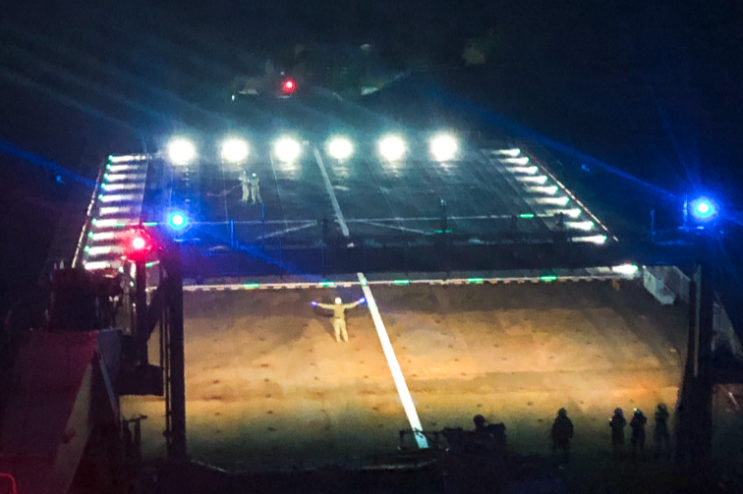 A Poole manufacturing company which exports to more than 50 countries has landed another success – literally.

The 16,000 tonne Bay-Class landing ship is capable of carrying more than 300 troops.

Owen International, which supports and sustains AGI’s systems in Australia and New Zealand, commissioned the new AGI system and attended the first of class flight trials which were conducted off the east coast of Australia. 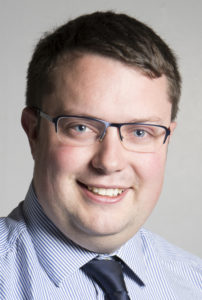 David Hyde, AGI’s Managing Director, pictured left, said: “This is a very significant achievement, a milestone in the continued growth of our sustainment capability with Owen International in the Asia Pacific region.

“The successful commissioning of the system by Owen has set a new benchmark in the development of AGI’s Australian industrial capability.

“Having a regional support hub and trained engineers allows us to perform an increasing amount of service, repair, overhaul, development and modification tasks in the country.

“These are essential tasks and services that could, until more recently, have only been carried out by AGI at our UK facility.”

Founded in 1915, AGI manufactures a wide range of instruments and systems for the defence and civil markets worldwide.

Its products are in use in more than 50 countries worldwide.

They are often harsh environments such as at sea, in the battlefield or at busy airport runways where reliable operation is essential.

All the design and manufacturing takes place in Poole.

AGI’s visual landing aids, which reduce pilot workload and increase operational capability, have become the choice of the world’s most advanced navies. 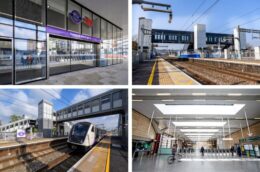