Motoring ahead: Hendy Group is Company of the Year at 2019 Solent Business Awards 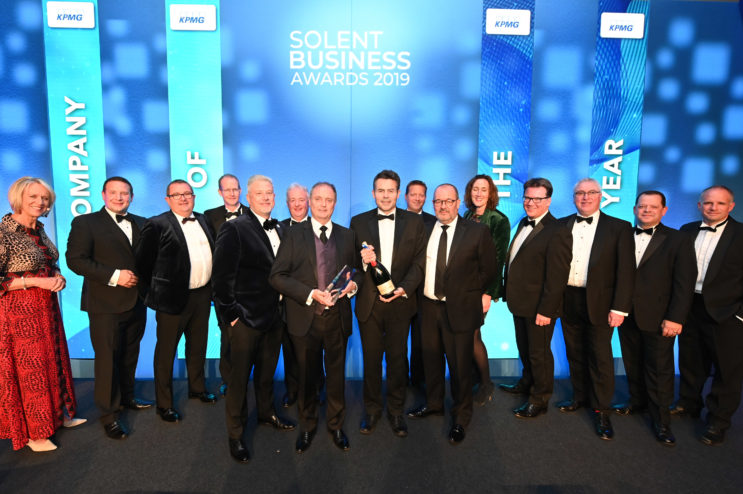 Hendy Group has been named Company of the Year at the prestigious Solent Business Awards.

Paul Hendy, Chief Executive of the motors group which has 23 franchises and operates from 83 outlets across the South including Dorset, was presented with the award at a glittering black-tie event.

The award recognises the most successful Solent and South Coast company with a turnover above £10m.

Judges took into account profitability, innovation and employment growth, as well as the contribution made to the local economy and the provision of support to culture in the region.

The judges said Hendy, which is a sixth generation family business, just keeps growing by acquiring businesses “without getting indigestion.”

Presenting the award, Will Smith, Partner from sponsor KPMG, said, “Hendy particularly impressed us, firstly with its investment in customer service based on its strong family culture, supportive working environment and investment in developing talent internally.

“Secondly, by its strong financial position and track record along with the integration of a large acquisition that will be part of a near doubling of revenue.

“Finally, this is a Solent born and based business with a strongly recognised local brand.”

Mr Hendy said he was thrilled with the company’s success.

He added: “Winning Company of the Year is a real honour and testament to everyone who works at Hendy.

“This award is for all of our colleagues who play such an important role in our ongoing growth and success.”

The Solent Business Awards, organised by The Business Magazine, are now in their fifth year.

Hendy celebrates its 160th anniversary this year. It has outlets in Hampshire, Dorset, Wiltshire, Sussex, Surrey, Kent and Devon. 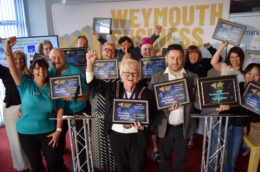 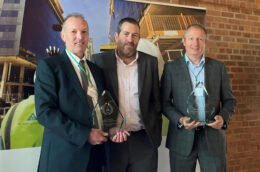