Mum’s the word! 50 to attend sell-out event to help ‘mumpreneurs’ grow their businesses 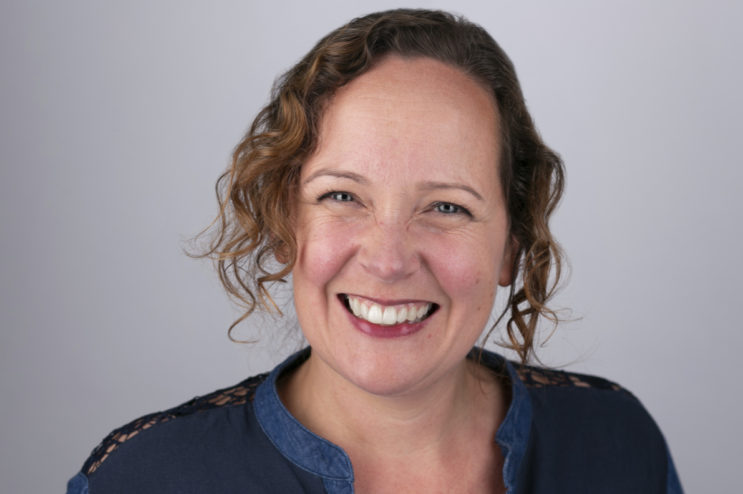 Mums who run their own businesses are gathering in Bournemouth this week for a day of practical business training and inspiration.

The Momentum Day is addressing issues such as money mindset, scaling up, fuelling your body and mind, building community, creating great content, setting goals and much more.

About 50 mums are attending the event which is on Thursday, March 12, at Urban Reef in Boscombe.

It is being held in celebration of International Women’s Day on Sunday, March 8.

There are now more than 800,000 women in the UK who call themselves ‘Mumpreneurs’ and the number is rising rapidly.

A 2016 study of nearly 2,000 women business owners by the Federation of Small Businesses reported that 25 per cent of respondents had chosen self-employment because they wanted:

The Bournemouth Momentum Day is a one day conference with speakers, training and inspiration to help mums like this to grow their businesses.

Erin Thomas Wong, Founder of The Mumpreneur Collective, will bring together expertise from influential women in business including Dorset-based nutritionist Barbara Cox and award-winning franchisor Samantha Acton of Domestic Angels.

Also taking part will be Cori Javid, success and business coach and Founder of The Limitless Mother podcast together with London-based business owner Glenda Shawley of Fabulous Networking.

The inner sanctum of the group is The Cocoon online business club which provides a safe place to learn, evolve and grow.

The Cocoon offers video masterclasses, expert advice, member calls and continual support, all from the comfort of your own home.

It is considered ideal for those who can’t easily attend physical networking events, and has an international membership. 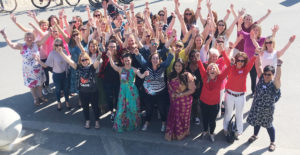 Attendees at the first Momentum Day in Bournemouth in 2018.

Erin launched her first business in 2008 when she was living in Ealing, London.

After her first child was born, she decided to leave a successful career in TV production and became a franchisee of Smallprint jewellery.

She went on to co-found Ealing Mums in Business and Pitter Patter – The Hub For Bubs.

In 2014, she and her business partner Shelley Henderson were recognised in the Houses of Parliament for their efforts in supporting local businesses in West London.

BBC Radio 4’s Woman’s Hour interviewed Erin about her work with mumpreneurs in January last year and she was later featured in Forbes magazine.

She was also the winner of the Digital Communication Award by Successful Women in Business in 2019.

Erin, who lives in Bournemouth with her husband and two sons, said “The Momentum Days are such special events.

“They give these women an opportunity to work ON their businesses rather than IN them, learn new skills and network.

“The atmosphere and energy in the room is just palpable and you can’t beat Urban Reef as a venue with the incredible view over the sea.

“It’s my favourite event to host.”

Erin will be publishing her first book in just a few months time, which will be a collection of stories by her members about their experiences of mixing motherhood and business.

The Momentum Day event is being sponsored by local Dorset businesses Blossom Lane Creatives, Words by Page and Extra-Help Poole.