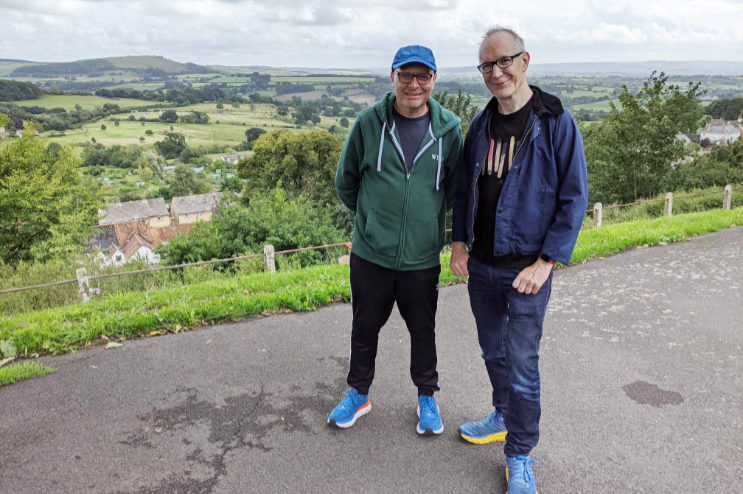 A radio station which plays ‘the best in easy listening’ is reporting an overwhelming response after launching on DAB in Dorset this month.

It chose Dorset for its broadcasts on DAB because of the loneliness experienced by so many older listeners during the lockdown.

Andy said: “Amidst all the pop on other radio stations, we felt there was an appetite for a grown-up radio station.

“Real music from the finest composers and performers alongside the company of a friendly team of gifted, warm presenters.

“If you’re aged over 60, there is so little around to listen to these days – but we’ve changed that.”

Apart from the volunteers staffing the station – all accomplished radio professionals giving their time free – other voices playing a part include Patrick Lunt, once heard on BBC Radio 2.

Jane Markham, a presenter on BBC Radio 1’s Newsbeat and Classic FM, and John Darvall from BBC radio and BFBS also host shows on the station.

Andy said: “Because the station relies on donations to survive and takes no advertising, we have to be very selective about where we invest in DAB broadcasts – so where better than here.”

Paul Robey, presenter of the weekday afternoon show (1-3pm), and David Lloyd, who presents the ‘Weekend Company’ show on Saturday and Sunday (3-5pm) both visited Dorset after the station’s DAB launch.

Paul said: “Since our DAB service was launched across Dorset, we’ve been inundated with emails and Facebook messages.

“The response is overwhelmingly encouraging with listeners saying how much they enjoy the variety of easy listening and nostalgia, which brings back so many happy memories.

“Most importantly, that it sounds so different from other music stations available in the area.”