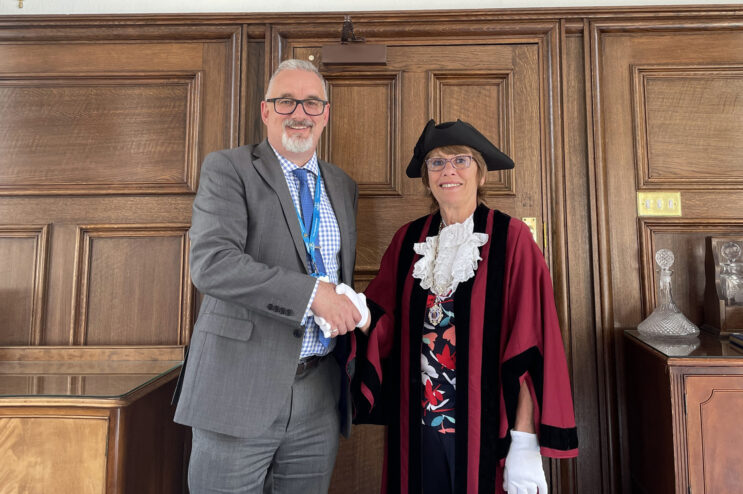 The Macmillan Unit, in the grounds of Christchurch Hospital, provides palliative care and support for more than 1,600 people and their families every year.

Cllr Coulton will officially become Mayor on May 16 and said she chose to take Macmillan Caring Locally charity, which supports the unit, as her charity of the year after seeing its work first-hand.

She said: “I’m immensely proud to be a volunteer at the Macmillan Unit. I help with the admin and generally wherever I am needed.

“I feel very lucky to be able to see first-hand the work of its doctors, nurses, staff, supporters and community teams.

“It’s an honour to be part of something which helps so many people and their families in such a profound and compassionate way and I want to do all I can during my term as Mayor to support this work.”

Prior to her election as Christchurch Town Councillor for Priory Ward in 2019, Cllr Coulton sat as a magistrate in Christchurch, Bournemouth and Poole’s Magistrates Courts and in the Crown Court.

She worked at Heathrow, Swanwick and Hurn for the National Air Traffic Services until retirement and is on the committee of the Christchurch Residents Association and supports The Friends of Druitt Gardens.

She added: “The position of mayor of this wonderful town entails many interesting duties and attending many wonderful occasions, including of course this year’s Queen’s Platinum Jubilee celebrations.

“As well as offering Macmillan Caring Locally the chance to promote its work and fundraise alongside me, I will be actively spreading the word about this amazing charity and hopefully encouraging more people to join me in supporting it.”

Neal Williams, Trust Secretary for Macmillan Caring Locally, said: “Cllr Coulton is a tremendous advocate of the unit and the whole Christchurch community.

“We are immensely grateful for her support, both as a volunteer and as our new mayor.” 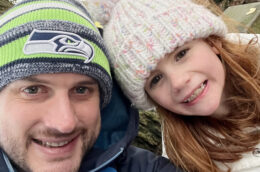