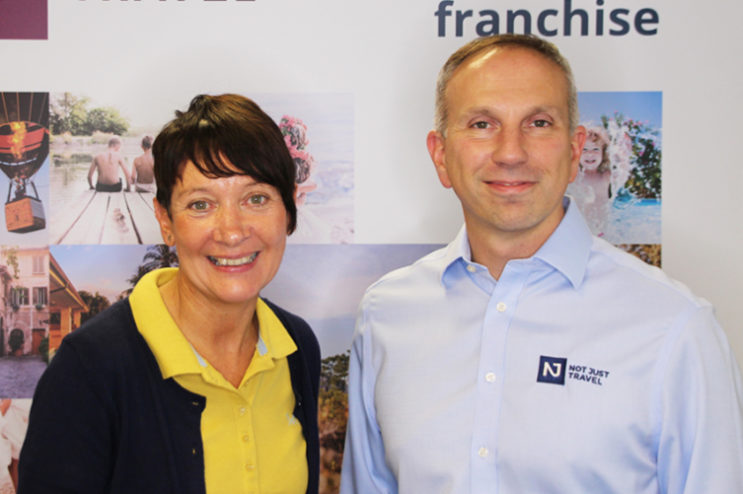 A fast-growing travel agency franchise has ridden to the rescue of staff caught up in the Thomas Cook collapse.

Not Just Travel has offered employment to the entire team at the former Thomas Cook office in Poole. The first recruit started on October 2.

Steve Witt, Co-founder of Not Just Travel, said: “We want Thomas Cook staff to know that no matter what your previous role or experience, we have options for you.

“Our business is growing so quickly that we have been known to create roles around individuals who were right for us.

“Whether it’s starting your own travel consultancy for free or achieving an immediate salary at this difficult time, you can join our family and you won’t look back.”

Paula Barker, from Wimborne, had been with Thomas Cook for 22 years and had acted as both a store manager and customer manager across a number of stores during her time with the company.

She said “I had wanted to work for Thomas Cook ever since I was a little girl. Our team was so close-knit and we all lived and breathed the company values. It feels like a death in terms of the loss and not seeing colleagues again.

“I’ve got a mortgage and bills to pay, so to be able to be lucky enough to immediately step into new employment at Not Just Travel is simply amazing. Plus, having been with Thomas Cook for so long, starting a new role after such a shock is brilliant for my confidence and self-esteem.”

Over the next few days a number of other Thomas Cook staff are set to join the ever-expanding Not Just Travel and The Travel Franchise head office team of around 50 staff which is based in Bournemouth.