Now that is good news! Sandbanks Ferry will be back to full service from tomorrow 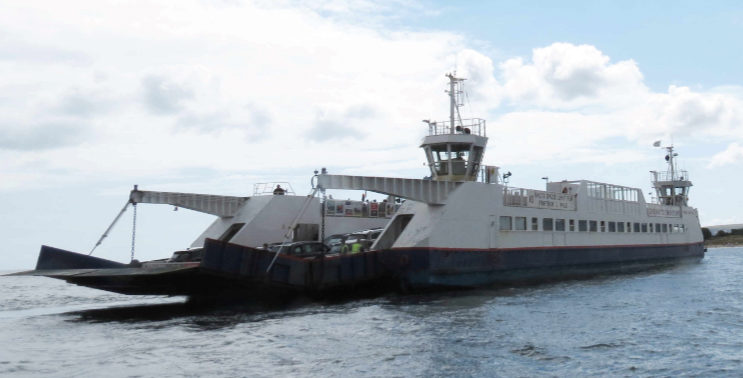 Good news for businesses both sides of the water as the Sandbanks chain ferry returns to full service tomorrow.

The service is planned to start at 7am from Sandbanks, with three crossings per hour in each direction as usual until 2310 hours from Studland.

In addition, the Sandbanks Ferry Company has announced the introduction of double discounts on all books of ferry tickets purchased between now and the end of November. 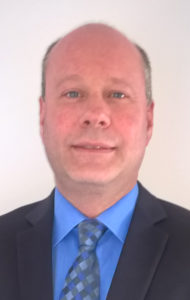 Mike Kean, Managing Director, pictured, said: “We are delighted to announce the return of the Sandbanks chain ferry to service on Thursday, October 31 at 07:00.

“We know that the lack of a ferry service has caused a difficult and frustrating summer for many residents of Studland, Swanage and Poole, as well as for local businesses and of course, for the company and its employees.

“We’d like to extend our sincere apologies once again for the issues caused by the service suspension, and a heartfelt thank you for the support we’ve been shown by the local communities while the ferry has been out of service.

“Our staff and contractors have worked incredibly hard over the summer on the repairs in order to return the ferry to the passengers who rely on it.

“We’re looking forward to welcoming friends old and new on board, and to recommencing a regular, safe and reliable service to the local community, as we have done for many years.”

But these discounts will be doubled for every book purchased from October 31 to November 30 2019.

The chain ferry, which operates a route between Shell Bay in Studland and Sandbanks in Poole, experienced a broken driveshaft in July.

It was described as an unprecedented and prematurely early failure of a part which had been engineered to last the lifetime of the vessel.

To speed up the repair, the company paid an additional £46,000 to halve the lead time on a replacement component – and as a precautionary measure, replaced the second unaffected driveshaft assembly to minimise any risk of future loss in service.

Details on the ferry timetables can be found at: http://www.sandbanksferry.co.uk/timetable.php. 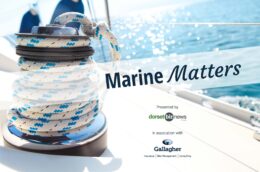