Fiona’s tribute to a special dad as she cycles 1,000 miles from Land’s End to John O’Groats 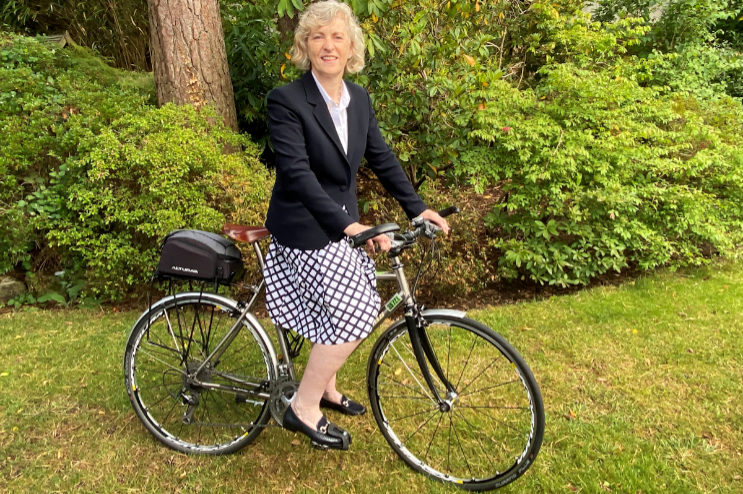 Fiona Knight who is riding from Land’s End to John O’Groats.
By Andrew Diprose, editor editor@dorsetbiznews.co.uk

It’s been planned with military precision and is now just over a fortnight away.

Fiona Knight, a commercial property solicitor with Frettens in Christchurch, will be cycling 1,000 miles – avoiding main roads – from Land’s End in Cornwall to John O’Groats on the north coast of Scotland. 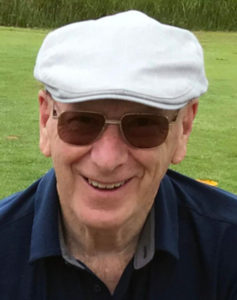 The former President of Bournemouth & District Law Society is undertaking the 16-day ride in memory of her Dad, Don, pictured left.

The keen golfer suffered a heart attack and died in his sleep shortly after his 80th birthday in 2018.

All proceeds from the ride will go to two charities close to Fiona’s heart, Bournemouth Heart Club (BHC) and CRUSE, the bereavement charity.

A 14-week training programme of 47 scheduled rides began in June and the ride will start on Sunday September 13.

Husband Charlie, who has coordinated and booked the overnight B&B accommodation, will be accompanying Fiona by car. 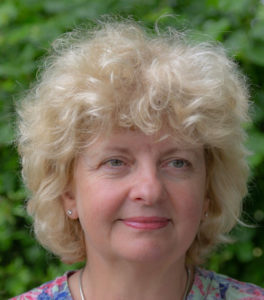 Also taking part will be Fiona’s friend, Alison Shelton BEM (pictured right), who now lives in the Vale of Belvoir in Leicestershire.

Alison is known to many in Dorset from her time as Manager and then Chief Executive of SafeWise/StreetWise from 1998 to 2017.

Fiona said: “Don previously had a heart attack and was a member of the Bournemouth Heart Club.

“He was a pretty fit man playing golf every week so the sudden loss was a real shock to my sister, Amanda, and I and Don’s special friend, Janet.

“100% of donated funds will be given to the two charities and all donations will be acknowledged.

“Life is about challenging yourself and putting something back.”

Fiona, who lives in Ferndown, is no stranger to challenging cycle rides.

She lost her mum, Joyce, to Alzheimer’s in 2010 and undertook a London to Paris cycle ride to raise funds for that charity. 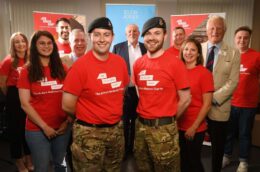 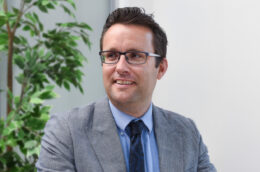 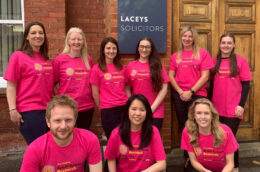 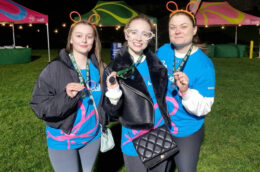