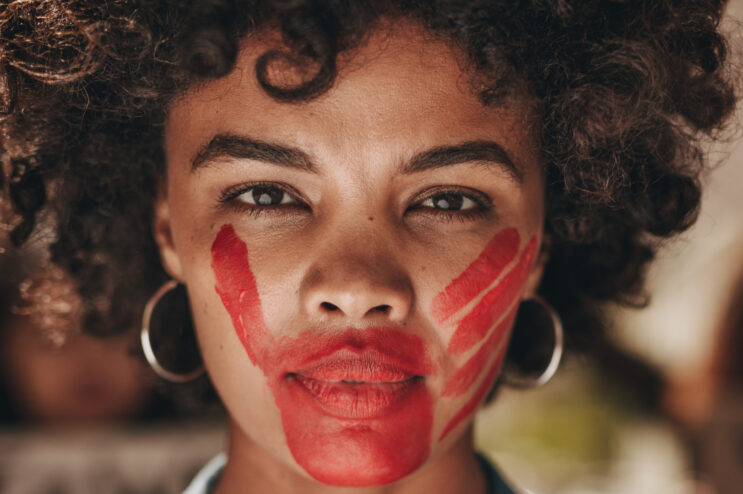 Educationalist Peter Radford expected only a modest response when he launched a national conference for secondary schools and sixth form colleges.

The Dorset-based education, training and motivational expert knew schools were struggling to get back on a level footing after Covid.

It had a global audience, with schools as far away as Bermuda and Cyprus tuning in and taking part – an approximate audience of 5,000 young people.

The focus was on racism. 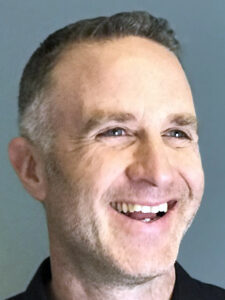 Peter, pictured left, said: “Regional and local conferences for schools are common but I founded Stand Up Schools Human Rights Conferences with an aim to engage schools nationally on important issues.

“I didn’t think for a minute it would also attract a global audience.”

Peter is the Founder of Beyond This, offering training and workshops to schools on leadership, political engagement and human rights as well as working with businesses to motivate personnel.

The author and Amnesty school speaker was recognised by the Southern Enterprise Awards as the Most Motivational Wellbeing Speaker in 2021.

This year, the Corporate Livewire Innovation and Excellence Awards, voted him UK’s Motivational Wellbeing Speaker of the Year.

The theme for this year’s STAND UP conference is Free and Equal, focusing on sexism, misogyny and sexual harassment.

Hosted again at Lytchett Minster School, the live event on September 29 from 9.30 to 3pm is an opportunity for local schools to attend in person and for others across the UK and abroad to participate in a virtual experience.

Peter said: “This year we’re aiming to reach at least 200 schools and expect an audience of around 20,000 young people.

“Growing awareness in schools around these issues has to be the first priority if we are to establish long term cultural change and create a fairer society in which all people of all genders are treated with respect and dignity.”

The conference features a host of inspirational speakers including Felicity Aston, the first and only woman to ski across Antarctica alone, and Seyi Akiwowo, advisor to governments and NGOs on online abuse and the Founder of the Glitch charity, which campaigns for online safety. 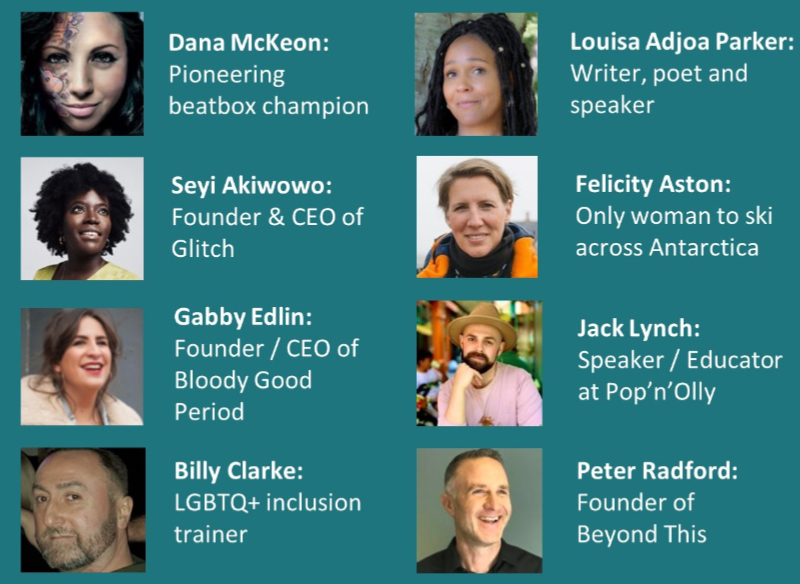 The conference will address Ofsted’s findings last year that 92 per cent of girls and 74 per cent of boys said sexist name-calling happens ‘a lot or sometimes to them or their peers.’

Peter said “Add to this the discovery that 56 per cent of university students have been the recipients of unwanted sexual behaviour, The Me Too movement, Everyone’s Invited and the shocking murder of Sarah Everard and it’s clear just how much sexual harassment and misogyny pervades society.

“Now is the time to address this issue and Dorset is leading the conversation in schools not just nationally but internationally too.”

The not-for-profit conference is organised in liaison with Unicef UK and Amnesty International and sponsored by The Young People Index and African Adventures.

This year it is also seeking sponsorship from Dorset-based businesses.

Peter said: ‘’This is a great opportunity for businesses to highlight their corporate social responsibility and engage with their potential employees of the future.”

To find out more or enquire about sponsorship, please email Peter@beyondthis.co.uk

All conference information and booking can be found at beyondthis.co.uk/standup2 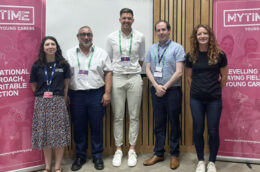 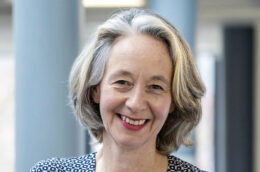