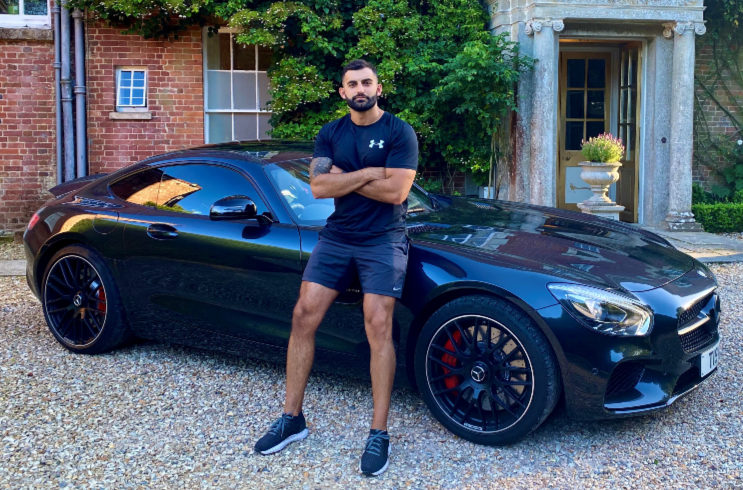 Ty Temel is a self-confessed ‘petrolhead’.

The Bournemouth entrepreneur and nightclub owner loves his cars. 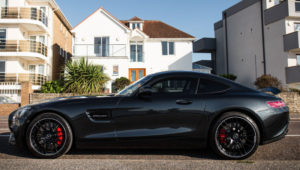 “It may sound shallow but when I’ve had a long, stressful day at work, then just taking a nice drive clears my head and sets me up again,” he said.

But with his club, Halo, closed indefinitely, and the various events staged by his other companies either postponed or cancelled, the £69,000 still owed on the car has become a very big drain on the household budget.

Attempts to sell what Ty describes as his ‘weekend car’ have proved unsuccessful.

He said: “I thought there must be a better way and that’s when we came up with the idea.” 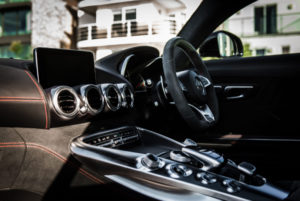 The winner receives the car.

In the event of ticket sales not hitting the numbers required then a cash prize is awarded.

He said: “I floated the idea on social media and the response was crazy.

“It was obviously worth pursuing but whatever I did had to be legal and not affect my credibility in the town.

“A competition like this falls under gaming and gambling so one of the first things I did was to instruct a solicitor specialising in competition websites. 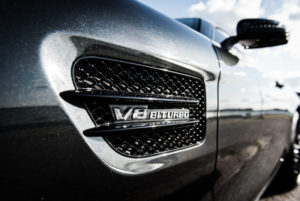 “He’s among the solicitors involved in the free giveaways for both Britain’s Got Talent and The X Factor and just about the best in the business.

“We’ve spent six weeks on the compliance, getting the terms and conditions right and arranging the payment terminal.”

The contest for the car closes at 11.59pm on Friday, September 4, or sooner if all the tickets have gone.

A live draw on Facebook is to be held on Sunday September 6 at 8pm.

Ty will enter 1 to 1500 into a random number generator.

The person corresponding to the number selected by the generator on the entry spreadsheet will win the car.

If all the tickets are sold then a total of £75,000 will have been raised.

But once the outstanding car finance is paid off, together with the legal bills, website build and other costs, Ty expects to be out of pocket.

But, ever the entrepreneur, he thinks he may have hit upon the model for a new business venture.

Ty said: “Lots of people have been contacting me to sell their Ferraris, Range Rovers and other cars which have fallen heavily in value.

“With the outstanding finance a lot of people are effectively in negative equity.

“I’ve also spoken to a local jewellers and other car dealers who would wish to put watches, cars and other luxury items as prizes.

“We can also offer experiences that money can’t buy.

“Through my other companies we could, perhaps, offer a ringside seat at a boxing match with a celebrity.

“The possibilities are endless for a monthly competition.”

Ty stressed he didn’t “want anyone playing their violins for me” but said the immediate future for the nightclub, and wider events, sector looked bleak.

“We really are the forgotten sector and it feels like we’re going backwards.

“My fear is that with 50 or so of my staff on furlough what happens when the scheme comes to an end in October?

“We desperately need an extended furlough scheme because without it many people will lose their jobs in the sector,” he added 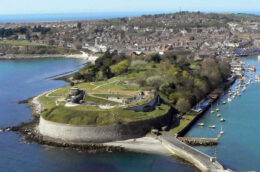 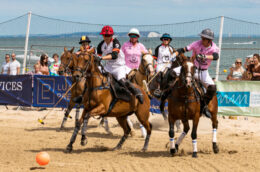 Moët Hennessy to showcase three of its brands... 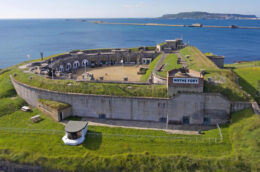 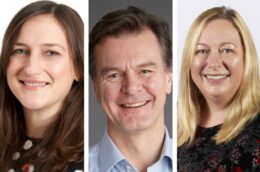