Praise be! Nursery in former methodist church celebrates its tenth anniversary with a party 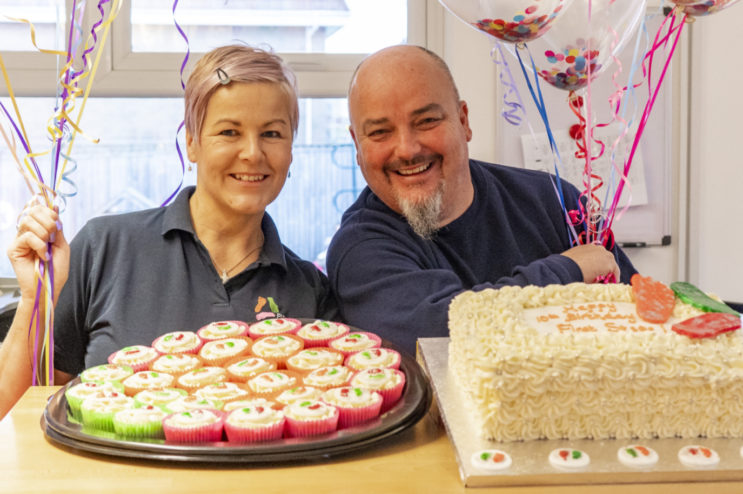 A Poole nursery which has cared for hundreds of children in a former methodist church since 2010 is celebrating its tenth anniversary with a slap-up party.

More than 700 children have been looked after at First Steps Nursery in Oakdale since it opened its doors.

The business, owned by Caroline and Mike Marks, has grown from 54 places in 2014 to the current 91 places.

It has also expanded to include a thriving out of school and holiday club.

Caroline, Managing Director, said: “When we ﬁrst saw what was, at the time, Oakdale Methodist church, we were impressed with the size and the potential within this space.

“We opened our nursery doors to children for the ﬁrst time in 2010 and we have never looked back.

“Over the past ten years we have been a big part of the lives of many families who have trusted us with their little ones, who have grown and developed in our care.” 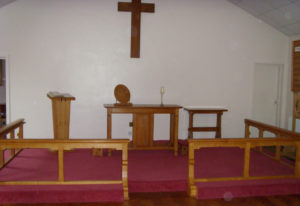 Part of the celebration plans are a birthday party and open afternoon on Saturday March 28 from 2pm to 5pm.

An open-air buffet with drinks and entertainment is planned.

The nursery will be open for all customers (previous, current and new) to come and say hello and to meet with the team. 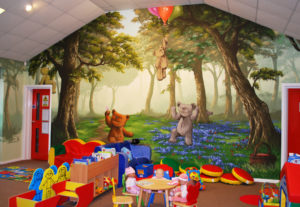 …and after. The completed nursery after the completion of the conversion.

Activities planned for the afternoon include Zumba, music and movement sessions, a bouncy castle and facepainting.

All places booked during this time will qualify for a ten per cent reduction for ten weeks of their nursery fees.

Details can be found at www.ﬁrststepsnursery.net or through Facebook.

In addition, the nursery is running a promotion for people to win one of ten gift baskets.

The contest is going out via social media throughout this month with questions about the business.