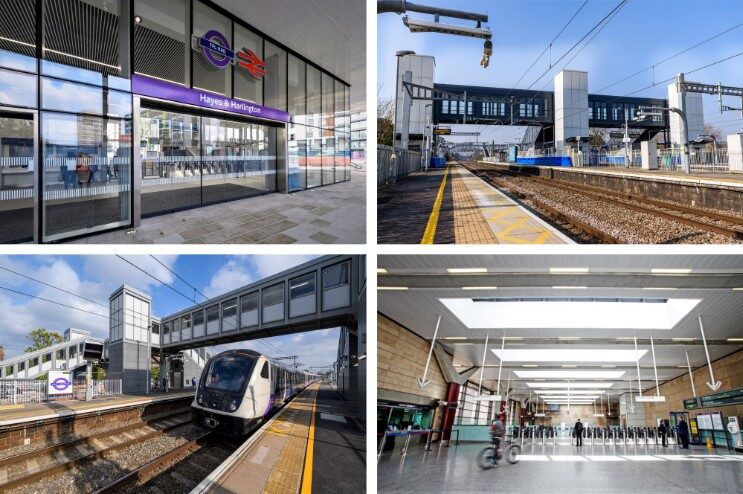 A Poole-based business has spoken of its pride after successfully completing £20 million worth of work on the newly opened Elizabeth Line.

Bourne Group Ltd – and specifically two of its companies, Bourne Steel and Bourne Rail and Special Projects – has worked on one of Europe’s biggest construction projects for the last five years.

Also known as Crossrail, the 73-mile (118km) railway line runs from Shenfield, Essex, in the east to Reading, Berkshire, in the west, tunnelling underground through central London.

It cost £19 billion and took 13 years to complete.

Up to 200 million passengers are expected to use the service every year. 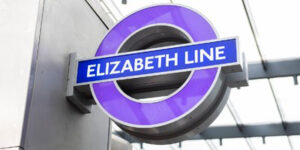 Although three and a half years later than planned, the Elizabeth Line opened in time for the Queen’s Platinum Jubilee.

Services from Reading, Heathrow and Shenfield will connect with the central tunnels from autumn this year.

The Queen made a surprise visit to Paddington Station to see the completed Elizabeth Line, a week before it opened to the public.

She was joined by her youngest son, the Earl of Wessex, for the official visit.

Bourne Group’s involvement began with a revamp of Reading Station, accounting for some 50,000 man hours.

The work for Crossrail and Transport for London ranged from ticket halls and waiting rooms to access bridges and lifts.

Thousands of tonnes of steel were used in the project. 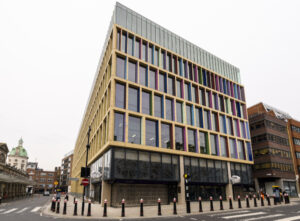 Farringdon, pictured right, was the first station of the Elizabeth Line in central London to be completed.

It’s the only station to link all three rail networks: Thameslink, Crossrail and London Underground.

Bourne Steel provided structural steelwork and decking packages for the new East and West ticket halls and offices as well as step-free Access for All to new platforms, 25m below street level.

A total of 3,200 tonnes of heavy plate girders and complex trusses were installed, creating the new ticket halls and also the structural frame for future oversite development at the station.

These were specifically designed to ensure that the cladding, louvres and large glazed panels could be pre-installed off-site.

Modules were transported from Poole to London and lifted and installed over four nights.

It resulted in a nine week reduction compared to a traditional approach, saving some £60,000 in site management costs.

The initiative almost completely eliminated the need to work at height. 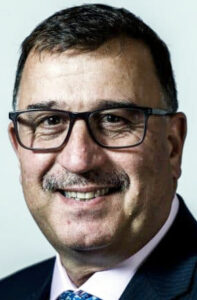 Nigel Moss, Group Development Director, pictured left, said up to 100 of Bourne’s 180-plus team had worked on the Elizabeth Line project.

He added: “We all feel very proud to be involved with such a prestigious project.”

Based in St Clements Road, Poole, Bourne dates back to 1946 and is one of the UK’s top five steel fabricators.

London’s Mayor Sadiq Khan has described the Elizabeth Line as a “roaring success”.