Read all about it! Couple to fill ‘massive hole’ in Blackmore Vale with new digital magazine 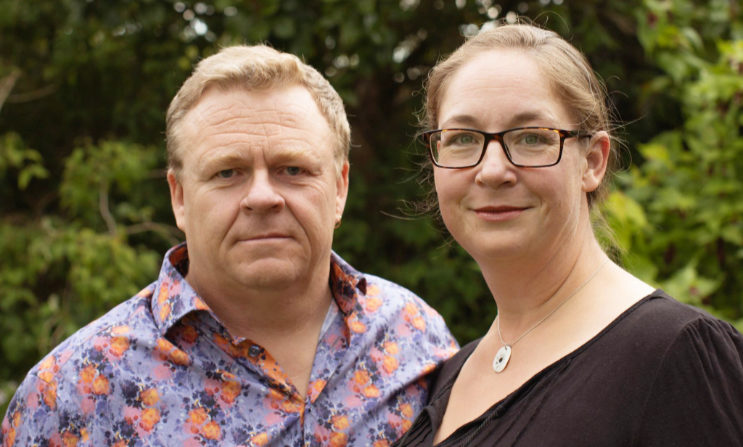 Courtenay and Laura Hitchcock of The Blackmore Vale, due to launch on September 18.
By Andrew Diprose, editor editor@dorsetbiznews.co.uk

A husband and wife team are preparing to fill the “massive hole” created by the closure of one of Dorset’s best-loved print publications.

Courtenay and Laura Hitchcock will be launching The Blackmore Vale, initially a monthly free digital magazine, on September 18.

The couple, who have a background in writing, photography, sales and publishing, say it will pick up from where the former Blackmore Vale Magazine (BVM) left off.

The BVM, owned by Reach plc, was temporarily suspended from publication in April due to the coronavirus pandemic.

Its permanent closure, confirmed last month, was met with sadness with many mourning the loss of what was once regarded as the ‘local bible’.

A ‘soft launch’ using one Facebook post shared on a small number of community group pages last Friday resulted in 3,000 subscribers within 24 hours.

Laura said: “We wanted to gauge interest as we weren’t sure how receptive people would be to a digital version.

“It was the biggest unknown but the response has been quite overwhelming.”

Courtenay, a professional wedding photographer for 20 years, said: “I would say 99.99 per cent of comments are positive.

“There’s an overwhelming feeling of joy that there’s to be a publication to fill the massive hole left by the Blackmore Vale Magazine.” 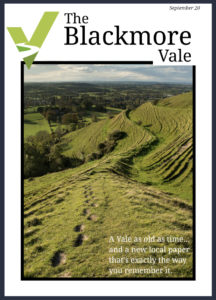 A sample cover of the new digital magazine.

Laura, who runs her own blog and magazine under the name LittleStuff, added: “We have absolutely nothing to do with the Blackmore Vale Magazine but, like many, we feel its closure has left a huge gap.

“But instead of just sitting on the side we’ve decided to do something about it.

“Between the two of us we have the skills to produce the magazine.

“I know how to put together a magazine, know exactly what the local community wants and can probably replicate what was there before but in a smarter more modern digital format.

“The only daunting bit is the journalism.

“But I know enough and, as soon as the funds allow, we will hire an experienced head.

“In the meantime, there are people we can call on to help.”

Courtenay and Laura, who have four children aged 13 to 21, live in Sturminster Newton.

The first edition of The Blackmore Vale, published by the couple’s Bluebean Publishing Ltd, is expected to have up to 30 pages.

It will include all the familiar ingredients such as news, events, ‘Letters to the Editor’, Births, Marriages and Deaths and regular columns from different voices within the community.

A mail-out to 650 potential advertisers has resulted in a few ‘soft enquiries’ with the magazine expected to eventually have a 40/60 editorial/advertising split. 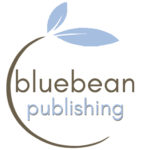 Among the many comments received have been several from former members of staff at the Blackmore Vale Magazine, which was created by Alan and Ingrid Chalcraft in the late 1970’s.

Laura said: “They have been very positive, as has just about everyone who has been in touch.”

“The digital format will allow readers to click on an advertisement and go through to a video or a website.

“In that respect, the pandemic has probably helped because many, particularly older people, have had to adjust to digital to stay in touch with their families by using tablets and the like.

“Some will miss the print copy but digital is the way forward.”