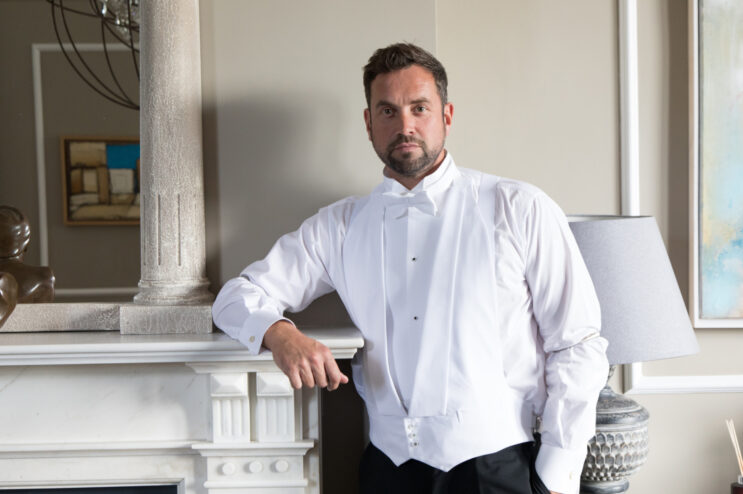 An increase in demand for formal wear has led to a business which counts Prince Charles and period dramas such as Downton Abbey among its clients to launch a new range of formal dress shirts.

Royal Warrant holder Barker has added the shirts to its Barker Formal Wear range which also includes a formal waistcoat, selection of bow ties and shirt and collar studs.

Matthew Barker, Managing Director, said: “There has been a sharp increase in demand for our formal wear and growth has been exponential, particularly since the beginning of the year. 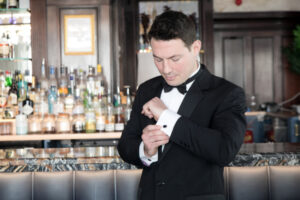 “It’s obviously a positive sign that events are back on and people’s social lives are returning to normal, post pandemic.

The new shirts are: 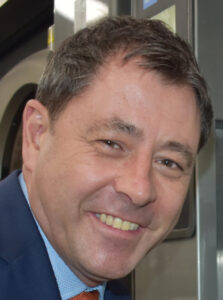 Matthew, pictured right, said: “The design of the formal shirts has changed very little since the early 20th century,

“These traditional features include a neck loop, trouser tab and a side pocket, to access the back of the screw top front dress studs.

“Improvements to the formal shirt include a stiffer front and cuffs, to give the effect of being starched.

“We are extremely proud to be offering these modern classic shirts, in very traditional styles, that have been beautifully made to the highest of old-fashioned British standards.”

The Barker Formal Wear range also includes detachable collars and accessories such as bows and studs and is available at many high-end gentlemen’s outfitters across the UK.

It is also gaining an ever-growing reputation across the globe, with a presence in Sydney, Tokyo, Dublin and the Bahamas.

Barker shirts, already available in the leading outfitters in London, have started to enter Europe with plans for the US market in the near future.

Barker Collars were added to the brand in 2016 when Barker laundry acquired the assets of Wessex Formal Wear. 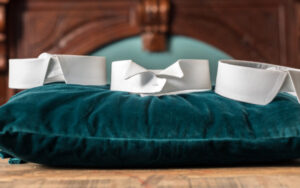 It is now the only company in the world providing a manufacturing, laundry and re-starching service for detachable and dress front shirts to the global market.

Bournemouth-based Barker is steeped in history, with a heritage dating back to 1861 and a family involvement that spans eight decades and three generations.

Its clientele also includes staff at the Palace of Westminster, the judiciary, Armed Forces, Eton School, many gentry and the television, film and theatre industries with Barker products appearing in Poirot, Peaky Blinders and movie blockbusters such as Sherlock Holmes and Titanic among many others. 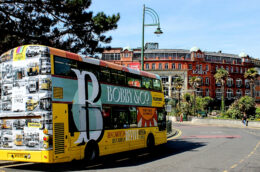