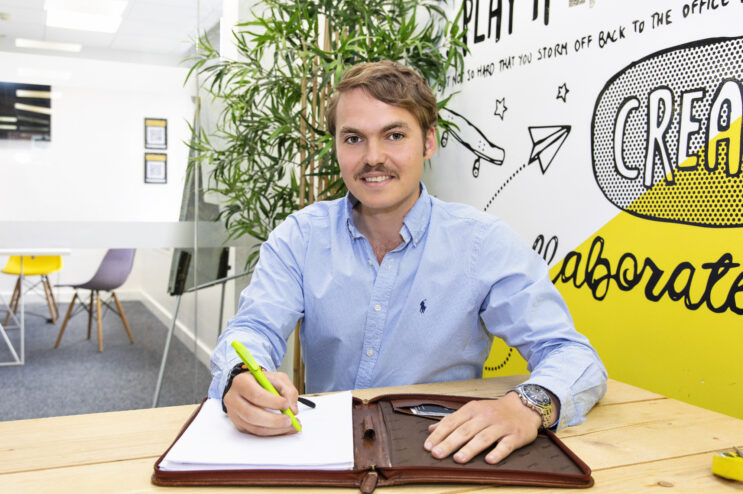 Theo Meddelton, 23, who has been promoted to Operations Director at Darren Northeast PR.
By Andrew Diprose, editor editor@dorsetbiznews.co.uk

Two years ago he appeared across multiple BBC platforms in a feature about taking on managerial responsibilities at a young age.

Theo Meddelton’s story was seen by millions after he went in front of the camera for a BBC Business report. 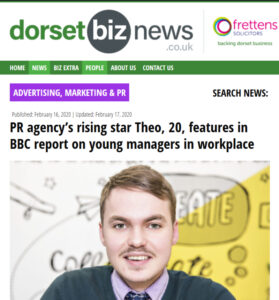 At the time he had just been promoted to Operations Manager at Darren Northeast PR (DNPR), a year after joining as a Junior Account Manager.

Now the 23-year-old’s rise has continued with his promotion to Operations Director at the Bournemouth-based agency.

His new role will cement his place alongside Founder and Managing Director, Darren Northeast, in developing strategy and the long-term vision for DNPR.

Theo, who won a silver Rising Agency Star Award at the prestigious UK Agency Awards last year, said: “It’s an honour to have such a big role in a very established company.

“I look forward to driving forward the fantastic momentum we’ve built over the last two years.

“Right now, DNPR is at the very height of its success and I’m expecting that success to go even further.

“I’m extremely grateful for the faith and support invested in me.

“I will make it my mission to continue the fantastic PR we deliver for our clients, invest in the development of the team, and set out future plans for DNPR.”

As well as Theo’s promotion, DNPR has seen Account Manager Jordan Hooker graduate from Bournemouth University and step up to a full-time role again after dropping to part-time hours to complete her studies.

New staff members have also been appointed and are set to join the company in the near future. 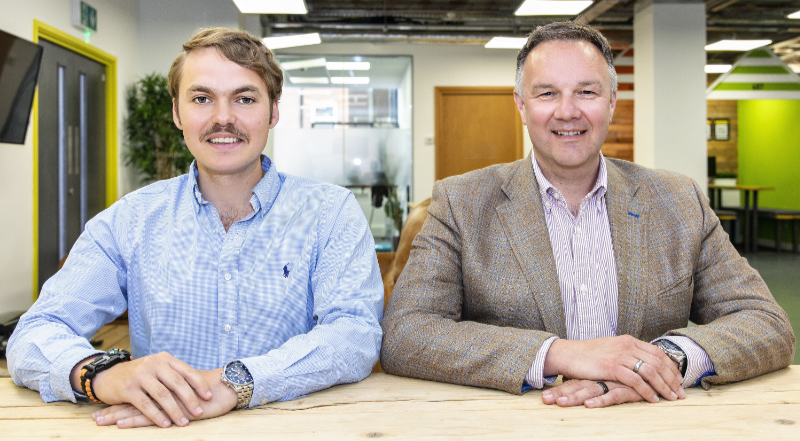 Darren, pictured with Theo, said: “DNPR turned 17 this year and I can honestly say we have never been busier.

“We have a fantastic roster of regional and national clients, and we make sure we’re indispensable to them, building awareness and sharing their stories across traditional and digital platforms.

“Theo has been instrumental in helping us grow both our range of services and our client base, and thoroughly deserves this promotion.

“I am certain we can look forward to an even brighter future.”

As a result the agency says it has created a truly omnichannel PR offering which is able to be tailored to each client’s aims, budget, and requirements. 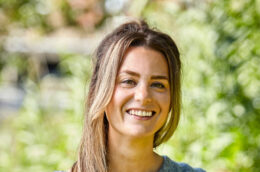 Sheridan climbs through the ranks to become one of the driving...