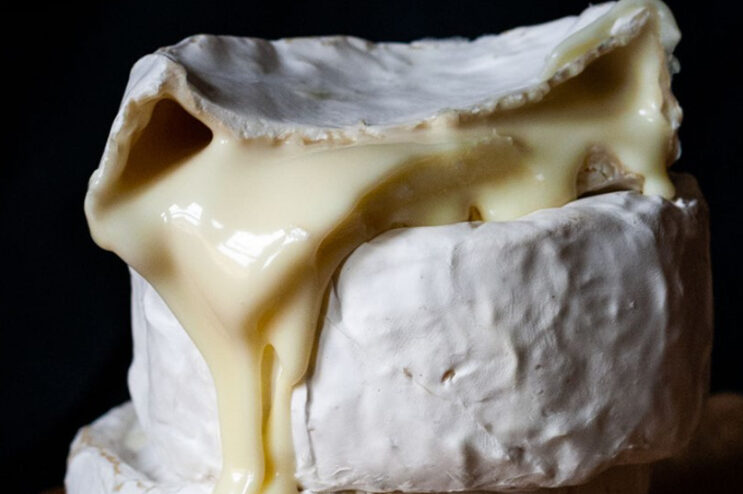 “As a self-taught cheesemaker to have my name alongside some of the cheesemaking royalty is something I never dreamed of.”

The reaction of Peter Morgan, Founder of The Book & Bucket Cheese Company, after its ‘Shakespeare’  cheese was awarded Gold at the World Cheese Awards 2021, held in Oviedo, Spain.

The Brie-style cheese – made with local sheep’s milk – impressed some of the world’s leading experts as thousands of entries were judged at the city’s Palacio de Exposiciones y Congresos.

The Cranborne-based company was the only cheesemaker in Dorset to win the internationally recognised seal of approval this year. 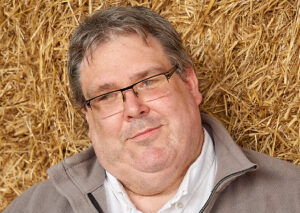 Founder Peter Morgan, pictured left, said: “I cannot express enough the pride I have in our small artisan company and incredible team.

“To achieve this global recognition for a dairy that has been making cheese for less than three years is unbelievable.

“A special mention must also go to my wife, who has been with me on every step of the journey, and also to my business partners who kept the belief during a torrid 18 months of lockdowns and setbacks.”

The Book & Bucket Cheese Company was founded in 2019 with a small range of sheep’s milk artisan cheeses.

When the pandemic hit in March 2020, the order book suddenly fell quiet as hospitality closed down overnight.

However, a local farmer – desperate for help with excess cow’s milk destined for the drain – contacted The Book & Bucket Cheese Company.

Peter decided to use the time with reduced orders to develop a new range of cow’s milk cheeses and over the next year, and despite the pandemic, doubled the range of cheeses. 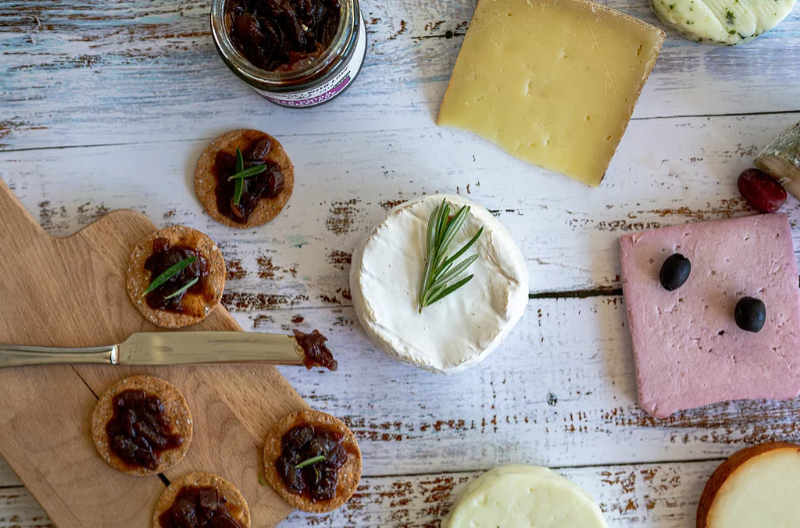 Now, The Book & Bucket Cheese Company is busier than ever with three-quarters of its range award-winning.

The 33rd edition of the World Cheese Awards was bigger and more international than ever before, featuring over 4,000 entries for the first time.

They included recent additions such as India, Guatemala, Japan and  Colombia, as well as established cheesemaking nations including France, Italy, Spain, Switzerland and the UK.

All entries were judged in a single day, as 250 experts from 38 different countries considered their appearance, texture, aroma and flavour. 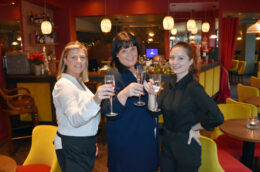 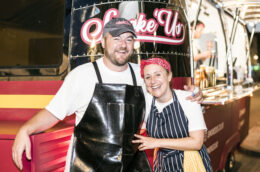 Be prepared for some Smoke ‘Us pocus as Nik’s... 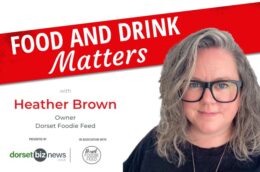 Rich Burn of Dorset Growth Hub talks about his work... 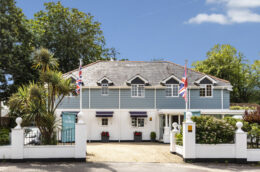