Serving up a winner: Couple who dreamed of opening a restaurant mark tenth anniversary 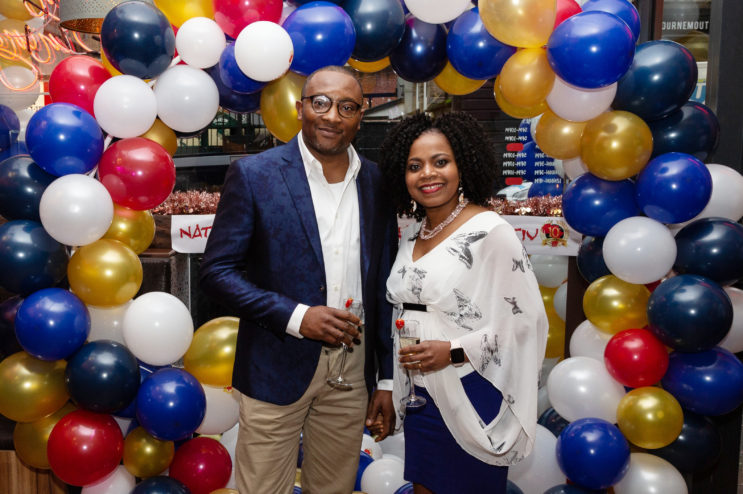 A couple who run an award-winning West African and Caribbean restaurant serving up authentic soul food are celebrating ten years in the hospitality business.

Originally from Nigeria, Prince and Dorothy Ogbuji moved to Bournemouth in 2005.

They opened their first restaurant in Boscombe in 2009 and moved to their current premises, Nativ in Old Christchurch Road, Bournemouth, four years ago.

It can be eaten in the restaurant with its contemporary traditional décor or delivered as a takeaway.

Nativ can also often be seen at pop up events in the area. 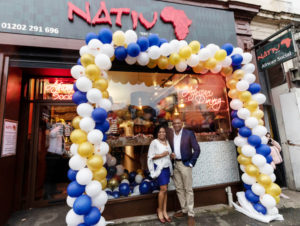 Prince said: “We are so proud to have reached our tenth anniversary of the Nativ restaurants.

“It was always our dream to open a business in the hospitality industry, and we fell in love with Bournemouth.

“It hasn’t always been easy, and it was thanks to the help of other business owners, as well as our hard work and determination, that enabled us to start our own business and build it into what it is today.

“Looking back over the years, we started selling online out of our garage at home.

“We worked hard to build up the business and added festivals and events which saw regulars return and the business expand.”

Since starting Nativ, it’s always been Prince and Dorothy’s ambition to grow the independent restaurant business into a leading brand.

This year the couple launched their special budget menu specifically for the student population.

In May, Nativ opened its first franchise in Southampton.

The restaurant has won awards locally and nationally.

They include BHStars, the BAPTAs and The Great Taste Awards for the Nativ hot sauce.

Nativ is a member of the Guild of Fine Food.