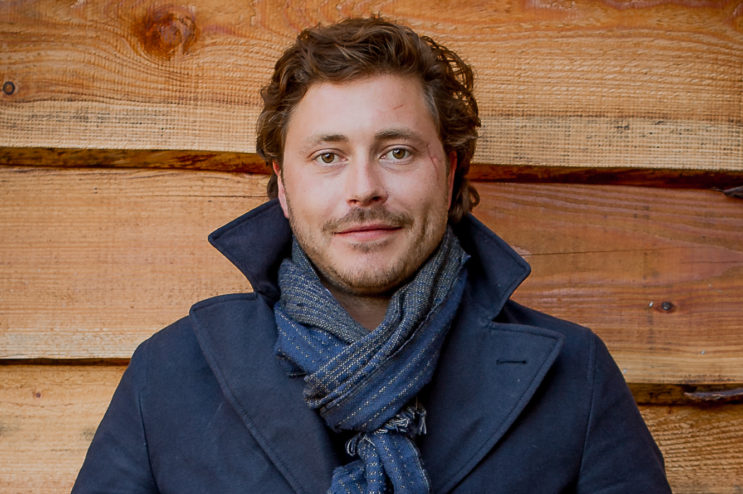 Andy Lennox, MD and Founder of Zim Braai, Owner of Lion Consultancy, and Founder of The Wonky Table.
By Andrew Diprose, editor editor@dorsetbiznews.co.uk

A group connecting hospitality businesses across the BCP conurbation has launched a solicitor panel to advise on the crunch June rent talks.

The Wonky Table was founded by award-winning restauranteur Andy Lennox, Managing Director and Founder of Zim Braai and owner of Lion Consultancy, in March.

Aimed at acting as one voice during the pandemic crisis it has now grown to represent more than 300 venues.

Andy said: “So many venues are in a state of unknown.

“Just seven per cent of venues have official agreements in place.

“Thirty per cent are being actively chased by landlords and 69 per cent are in an unofficial no man’s land – and this is for the March quarter.

“We need the March quarter to be written off in full.

“Ei Group (formerly known as Enterprise Inns) and Fullers have now both done this by way of a rent free period.

“The June quarter comes up very soon and this is where landlords are going to need to be pragmatic.

“The Wonky Table has – and still supports – the National Time Out, the campaign pushing the next three quarters rent (April to December) to the end of the lease.

“At the very least, landlords need to be releasing rent deposits against back rent owed and/or rent free periods being given for the March Quarter.

“Then the June quarter either rent free or tagged to the end of the lease and then 50 per cent rent until social distancing is lifted.

“This is the barest minimum.”

The Wonky Table Facebook Group page can be found here.