Thank you MyTime! Generous villagers show their affection for charity during the lockdown 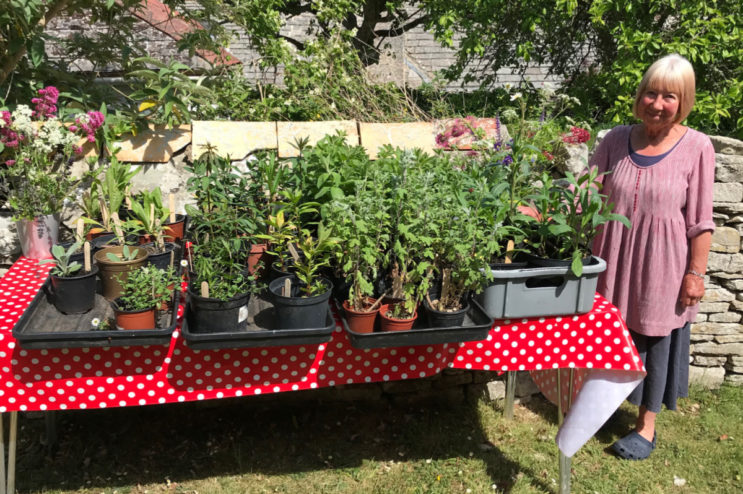 Villager Yvonne Spencer with a selection of plants on sale in Worth Matravers.
By Andrew Diprose, editor editor@dorsetbiznews.co.uk

A village which hosts a charity’s activity centre for young carers showed its support and affection by raising much-needed funds during the lockdown.

The MYTime activity centre is based in the heart of Worth Matravers.

Young carers from across Dorset use the centre to take time out and enjoy a break from their caring responsibilities.

During the lockdown villagers showed their amazing community spirit by initially getting behind the London Marathon 2.6 Challenge.

The initiative – launched on April 26 which should have been the date of the 40th London Marathon – involved people devising a fundraising activity for their favourite charity based around the numbers 2.6 or 26.

Jack Ross, lead committee member of Worth Matravers Village Hall, which organises the Worth Fete said: “We choose to support MYTime because they are an important part of our community and provide one of the most worthwhile services imaginable – supporting young carers who give so much to those for whom they care.

“They provide them with the opportunity, albeit briefly, to escape the daily commitment that is their life, establish friendships with others in a similar position, help create hope for their futures and all whilst encouraging them to have some fun.

“We applaud the charity.

“MYTime deliver their meaningful work in a building which is an integral part of Worth’s proud history, the former radar development headquarters.

“Our support is a testament to the continuity of our village and to the future of the young lives that the charity cherishes.

“Thank you MYTime for being part of Worth’s past and our future.” 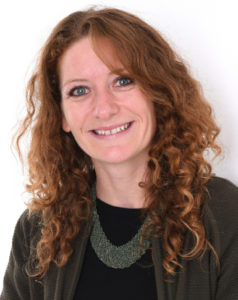 Krista Cartlidge, MYTime Executive Director, pictured left, said: “We are overwhelmed at the support that the village has shown us, not just as an organisation but also the young carers.

“Jack, Yvonne and their team have done a brilliant job and we are extremely grateful to have their support and loyalty.

“We’re looking forward to other exciting events in Worth Matravers in the future.”