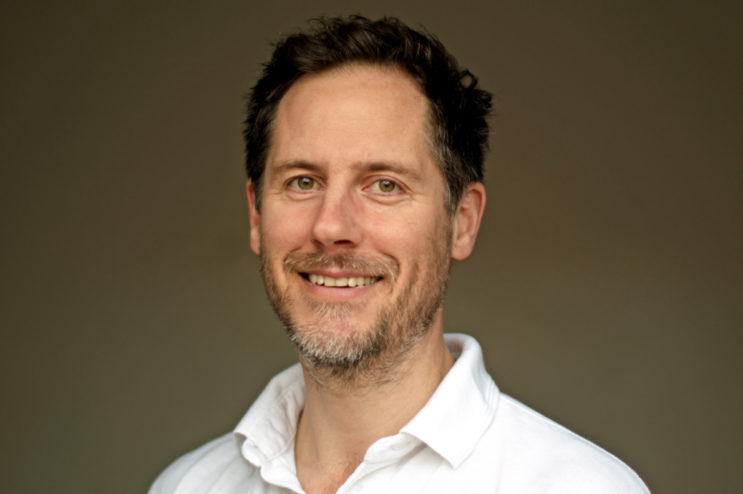 For 21 years – in fact the most formative time of his life – Michael Owen thought he was, in his own words ‘thick as…’

He left school with seven GCSE’s – 3 C’s and 4 D’s  -and the words of one particular teacher ringing in his ears.

Don’t do anything academic.

But, deep down, he knew something wasn’t right.

Then, while at art college, the real reason emerged.

Michael was severely dyslexic and, unbelievably, it had never been picked up earlier.

“It was like a massive weight had been lifted from my shoulders,” said Michael, now 45 and Managing Director of Bournemouth-based Cirro Solutions.

“I was always in the bottom group and nothing made any sense. I was full of self-doubt.

“Suddenly the penny dropped, everything became clear and my life took a very different direction.”

Far from ‘thick’ Michael discovered his IQ was, in fact, in the top 0.5 per cent of the population.

And, within a few years, he was earning more money than most people would see in a lifetime as his City career in telecom sales flourished.

But he also saw a less appealing side of business life.

“It was a big boy’s club and some of the behaviour left me feeling pretty disgusted.

“Often it was easier – and cheaper – for the companies I worked for to pay you off rather than pay the massive bonuses you were entitled to.

“It was another world and not one I was sorry to leave behind.”

After working for a number of companies both in the UK, and Norway, Michael founded Cirro Solutions in 2013.

“I get bored very easily. I didn’t want to work in London but I did want to earn a London-type salary,” said Michael.

His IT company now helps customers in three critical ways:

But Michael is also keen to focus on local businesses and help emerging ventures.

He said: “There are a lot of new and really exciting businesses starting up in Dorset.

“We designed the cloud infrastructure for Shrap, an app which allows shoppers who’ve spent their money in cash but receive their change electronically.

“It means people can continue using notes without the inconvenience of handling change.”

Michael said: “If life has taught me anything it’s that you need to make your own luck.

“There are a lot of people in the area really struggling but things aren’t always predestined.

“I guess I’m probably a good example of that.” 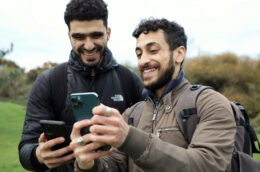