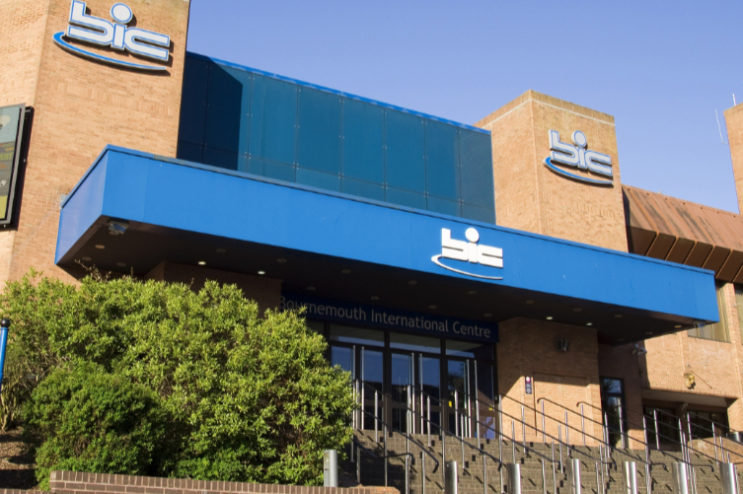 It seems to be the forgotten sector – but it’s worth £70bn to the UK economy, employs some 700,000 people across a range of businesses and pumps tens of millions of pounds annually into Dorset.

While pubs, restaurants, cinemas and bingo halls prepare to reopen, the events sector remains at a complete standstill, leaving hundreds of thousands of people worried, frustrated and fearing for their jobs.

In its last full financial year the Bournemouth International Centre (BIC) welcomed 52,500 delegates and guests to Bournemouth with a £32.4m direct economic benefit to the local economy, generating more than 86,000 delegate bed nights. 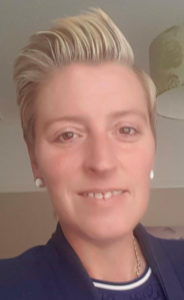 Stressing that she was speaking in a personal capacity, Karina said: “Event organisers, those working in venues, supplying hire equipment such as audio-visual, caterers, technology companies, specialist event agencies, and of course freelancers, are at the moment deeply concerned about their jobs and businesses. Many have already had to close.

“Health and safety must come first, but thousands of us risk losing our jobs, and we must have the media help raise awareness.

“My job is to run the sole conference bureau in our county which promotes and sells the region for meetings, incentives, conferences and events.

“I am personally on furlough along with my work colleagues working at the Bournemouth International Centre.

“Many events are booked into the BIC, starting with the Infection Prevention Society Conference in September, attendees and hoteliers need assurances now that these events will happen and boost the local economy.

“After continually ignoring the events industry, the government has now released official guidance for the safe running of events but we urgently need a restart date, like other European countries.

“As every week passes, more jobs are lost.

“If events are not allowed to return until 2021, and the furlough scheme ends in October, then there won’t be anyone left to run these events.”

Karina, who was appointed Manager in 2003, said the knock-on effect for people working in hotels, bars and restaurants as well as the self-employed would be incalculable unless action was taken soon.

She said: “It seems to be the forgotten sector.

“There’s lots of media attention on pubs and bars – and there is action behind the scenes from the likes of the Meeting Industry Association and publications such as Conference News – but the effect on the events sector is rarely reported.

“This is a major issue and deserves to be highlighted and acted upon urgently.”