The Price is Right: How top restaurateur built a business with £5.5m+ annual sales in 21 years 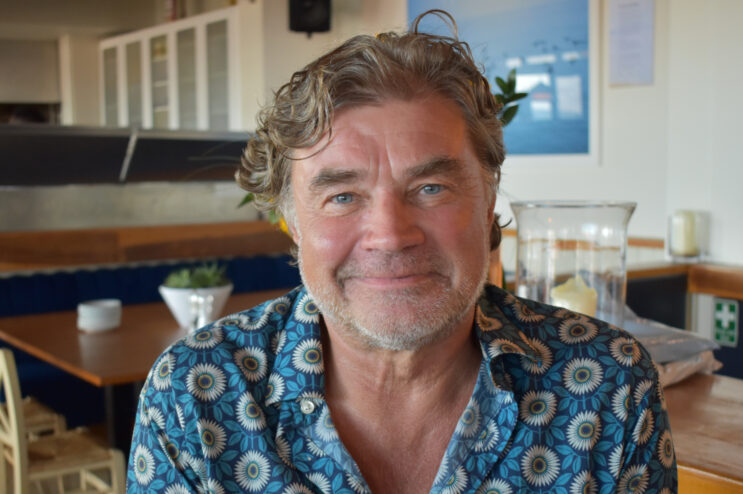 In fact, his interview with Dorset Biz News is the first in more than a decade.

Which is a shame.

Because he’s a journalist’s dream.

Good at providing a quote, a fount of reminiscences and recollections but also open to admitting when things have not gone to plan.

But then that’s business. 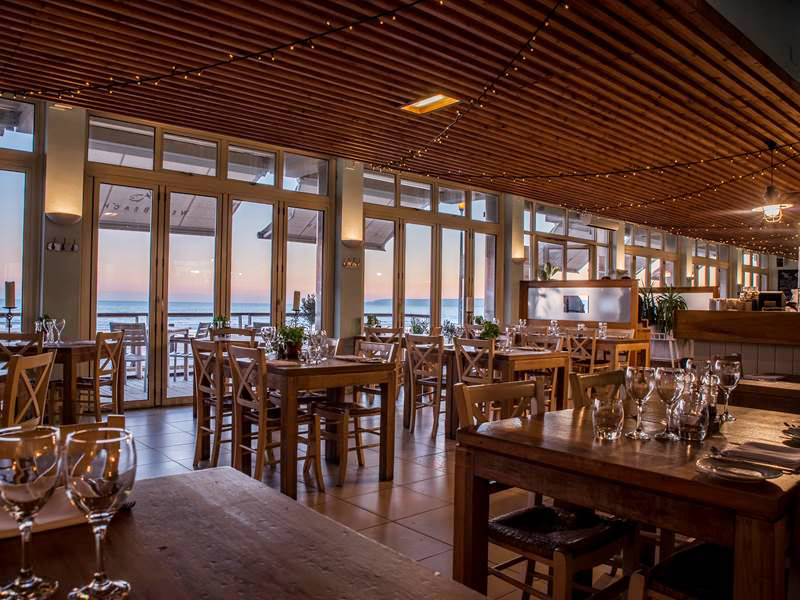 And the owner of WestBeach, pictured, and Aruba in Bournemouth and The Bermuda Triangle pub in Ashley Cross is a businessman to his fingertips.

His future destiny was, perhaps, there for all to see at the age of eight.

He said: “I used to sell my Christmas presents.

“Scalextric, whatever it was, I’d offer it to my neighbours for money.

“It made my parents mad.

“My mother would literally get me by the ear and take me round to return the money and get the presents back.”

A few years later Andy, and his younger brother Phillip, would don aprons and march up and down the promenade at Bournemouth selling melons and shouting ‘juicy, juicy.’

One of the buildings they operated outside was later to become the home of arguably his greatest triumph. 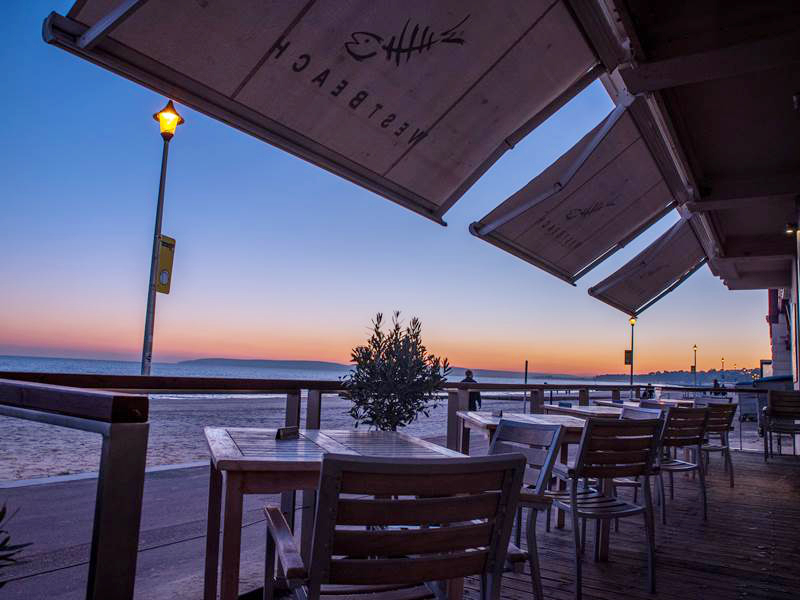 “Without question it was that almost romantic link back to my teens and those days of shouting ‘juicy, juicy’ that made me want to go for the council tender,” said Andy.

Surprisingly as one of the most respected and influential figures on the Bournemouth hospitality scene during the last 20+ years, WestBeach was his first venture into the restaurant trade.

Because Andy, who’s Bournemouth born and bred, first made his name in the advertising business through his agency ALP.

It was the heady days of the 1980s and one of the boom times for the regional press. 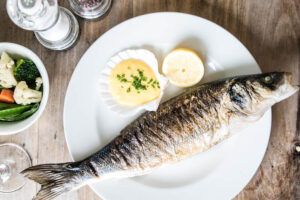 ALP was the advertising agency for the then named Evening Echo, Bournemouth.

But the downfall of a major client in the recession of the early 1990’s, owing a significant sum, took ALP with it.

Andy switched his focus to coin-operated amusements, including landing a major contract with Gatwick Airport, and bowling alleys.

And then, in the late 1990s, the opportunity came to pitch for the tender to operate a seafront restaurant on Bournemouth’s Pier Approach in a rundown council building.

The council required a £350,000 guarantee to ensure it was a risk-free option for ratepayers.

Andy couldn’t scrape together the money and it went to another preferred bidder.

But the other party also had difficulty raising the cash so after – in Andy’s words – “literally beg, borrowing and stealing” the money he secured the tender.

And the rest, as they say, is history.

The new WestBeach opened in 2000 and was an immediate hit.

With its New England-style shabby chic furnishings and décor – and one of the first open kitchens – it proved to be an early pioneer of what was to become commonplace in later years.

Andy said: “In many ways we were so inexperienced but I’ve always believed in getting the best possible chefs and kitchen staff.

“For me, the front of house has always been the more tricky part to get right.

“We got our first AA Rosette in 2003, followed by Two Rosettes and then the legendary food critic A.A.Gill awarded us four stars. 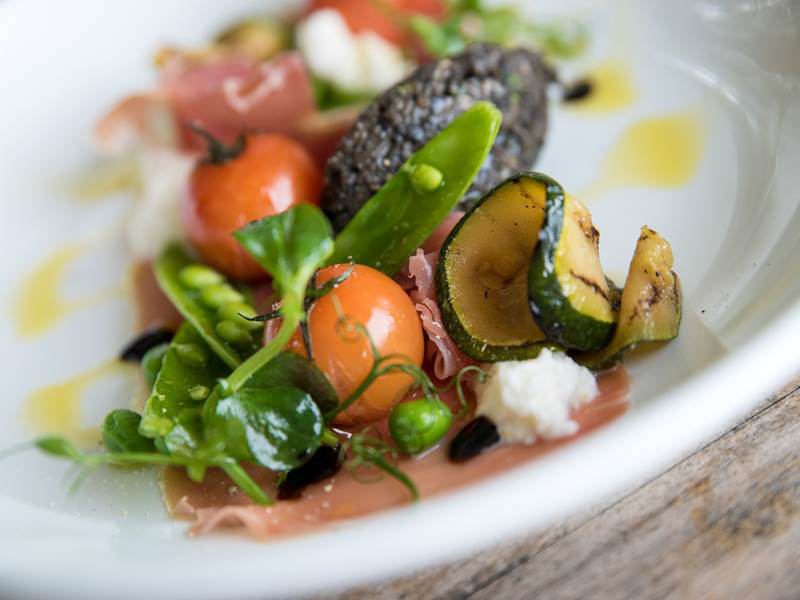 “No regional restaurant had ever achieved that.

“In 2005 the AA named us the Best Seafood Restaurant in England and we’ve never really looked back since then.

“We’ve always kept the standards high because it’s important to attract year-round customers and have a good winter business as well.”

Later developments on the site included the installation of beach decking and, from this year, W Beach, offering beachside drinking and dining for up to 150 people.

In 2007 Andy and his team secured the council tender for what was previously known as the Showbar on Bournemouth Pier.

A total of £1.6m was spent on turning the 11,000 sq ft venue, with its 1,000 capacity, into Aruba, described by Andy as “a British take on a continental beachside experience.”

Boasting a 2,500 sq ft cocktail bar and an eclectic menu with items ranging from pizza and fish and chips to mussels, jerk chicken and steak, its launch proved very different to WestBeach.

Andy said: “It was terrifying because no-one came.

“I thought ‘what have we done?’

“Then suddenly, whether it was word of mouth or something else, people suddenly started showing up and things just exploded.”

July this year saw a further evolution for Aruba with the launch of Sunset Beach Club with Ben Reynolds and his team from the former The Lost Paradise nightclub in Bournemouth.

Although it had “a terrible pandemic”, innovations such as the introduction of musical theatre acts, artists and fire shows, have helped business to pick up.

But not all Andy’s dealings have turned to gold.

The Print Room, a restaurant housed in the former press room at the Echo building on Richmond Hill, closed within three years of opening.

“It opened straight into the recession and was perceived as being too expensive.

“The cost to convert was huge and we were over-leveraged,” he said.

Today – and 21 years after launching WestBeach – group turnover for Andy’s businesses is in excess of £5.5m while he employs almost 300 part and full-time staff. 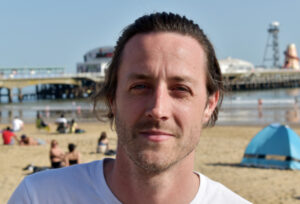 Some of the team, such as Matt Piovan, Operations and Commercial Director, pictured left, have been with him 15 years albeit with spells with other hospitality businesses during some of the time.

Future plans include possible expansion to other waterside locations – but only if the right opportunity comes along – in Dorset and further afield such as Cornwall and Devon.

A first floor is planned for WestBeach and the introduction of food at The Bermuda Triangle, the popular and very traditional pub in Ashley Cross acquired by Andy in 2015.

Now 60, Andy says his passion for the business is undimmed.

So what drives him? 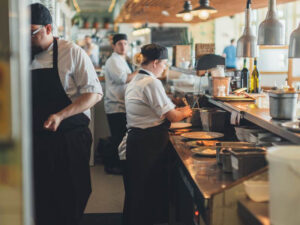 “Bringing everything together and also living on the edge.

“So many things can go wrong, and so quickly.

“I’m proud of what’s been achieved but there’s a lot more I want to do.” 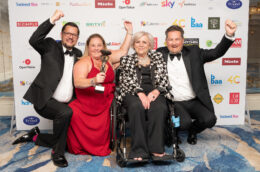 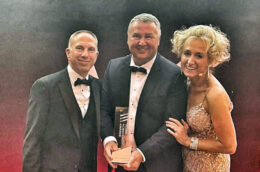 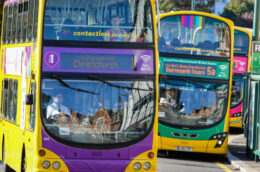 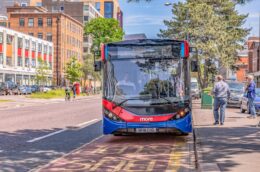 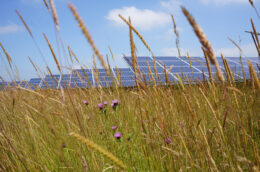 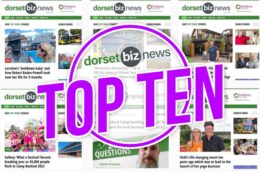