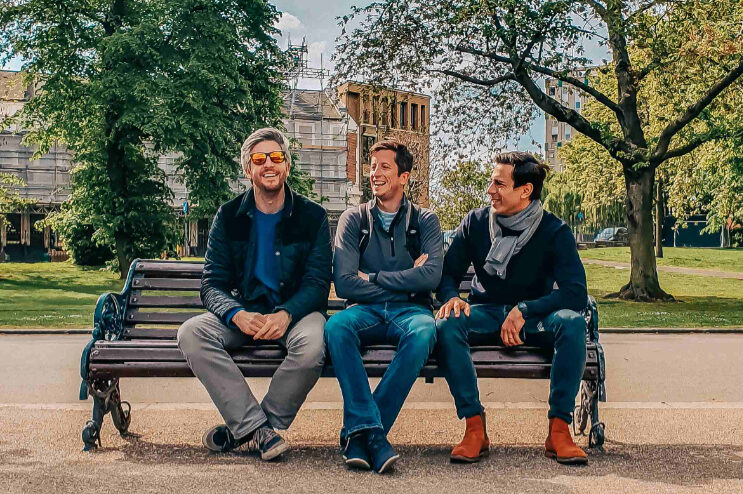 It’s the deadliest form of skin cancer – and the fifth most common cancer in the UK. 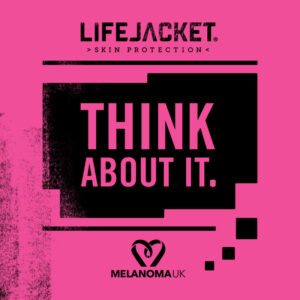 There are 165,000 diagnoses of skin cancer in this country in a normal year.

Medics and charities believe that anything between 20 and 70 per cent of diagnoses will have gone unnoticed due to Covid.

And men are almost twice as likely to die from skin cancer than women.

Now LifeJacket Skin Protection, which has its products made in Poole, is launching a new campaign with Melanoma UK for Skin Awareness Month during May.

#ThinkAboutIt is a call to arms encouraging men to protect and check their skin more regularly.

The aim is to tackle the rise in male skin cancer rates.

The World Health Organisation forecasts male skin cancer rates will rise by 90 per cent over the next twenty years.

The campaign is devised by Poole-based communications agency Fridays At Nine, with production by Itch Media and an educational PR drive by JellyRock PR, based in Bournemouth.

A number of professional sportsmen are featured. 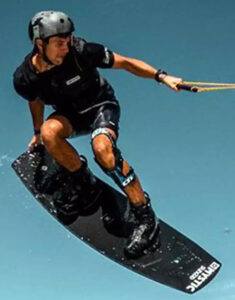 All are LifeJacket brand ambassadors.

In addition, from May 1, every online purchase of LifeJacket’s high-performance skincare and UPF 50+ clothing products provides customers with a special access code.

The app compares a user’s skin spots and moles with millions of images of known skin cancers to provide a risk score.

Problem areas can be detected at an early stage when they are most treatable and less invasive. 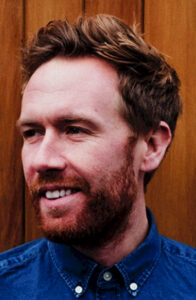 Chris Cardew, Founder of Fridays at Nine, pictured right, said: “#ThinkAboutIt is about disrupting the ignorance around skin cancer, making guys stop and listen, and arming them with the knowledge of the risks and how they can reduce them.

“Skin cancer is largely preventable and so stopping to #ThinkAboutIt and take simple steps can save lives.”

Gill Nuttall, Melanoma UK’s CEO founder, said: “This year Melanoma Awareness Month is even more important, as after a year of restrictions, time spent outside is so valuable.

“Yet every piece of research shows us that the UK, and especially men, are failing to protect their skin when outside – no matter what the weather.

“We are pleased that partners such as LifeJacket Skin Protection are doing so much to protect and educate men – allowing them to safely enjoy the pursuits they love, while protecting their skin.”

Jono said: “Like everyone else, I thought I was invincible until I was diagnosed with bowel cancer at the age of 34.

“It was a real wake-up call.

“I had no family history of it and I was fit, relatively young and healthy.

“Despite signs leading up to my diagnosis that something just wasn’t right, it was still a complete shock.

“But as is too often the case, I tried to ignore it and told myself it was nothing.

“Yet, I wasn’t alone; three good friends of mine – all fit and strong guys – were also diagnosed with varying forms of cancer in their early thirties.

“Thankfully, we have all made full recoveries, but it shocked us to learn we weren’t as indestructible as we all thought.

“While he was busy supporting his friends and me as we went through our treatments, Billy, my best friend and fellow LifeJacket co-founder, was reading about why we got our various conditions and wondering how much of it was avoidable.

“We knew we couldn’t eradicate bowel cancer, but we could take steps to reduce the chances of us getting skin cancer.

“Fitness-fanatic Billy wanted to do something positive; encourage men to take life outside, but protect themselves while they are doing what they love.

“My brother and I felt the same and knew we wanted to be involved.”

Jono, Rob and Billy set to work with a team of industry experts.

The objective was to engineer the first range of high-performance, year-round skin protection products, exclusively for men. 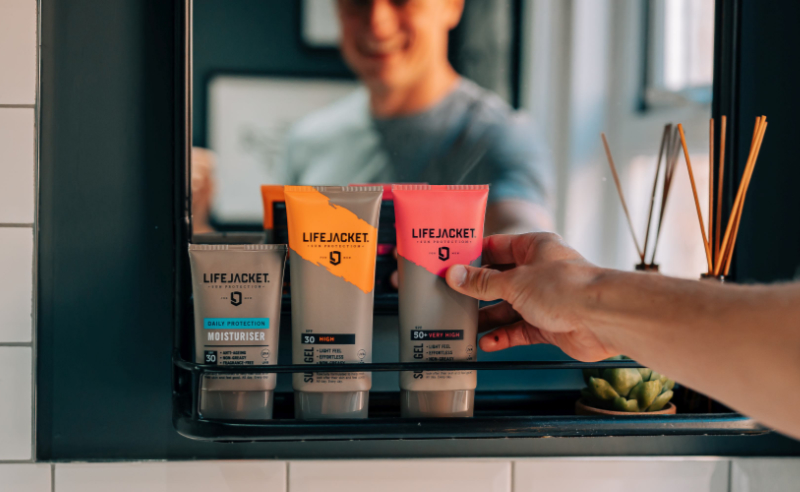 It took more than three years of in-depth technical and scientific expertise but the trio have now developed a range of high performance skincare and clothing.

All their products are clinically, dermatologically and laboratory tested. 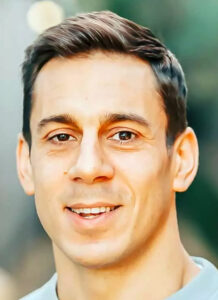 Billy, pictured left, said: “We have created products that look and feel good to encourage more men to protect their skin every day.

“We feel men have been left behind in the skin protection market.

“All the advertising features female, bikini-clad bodies or happy kids in the sun. Men aren’t included.

“Women’s media has been educating their readers on skin protection for decades, male media has ignored the issue.

“Nor do men have high protection SPF everyday moisturisers.

“Over 70 per cent of men are put off from using sun protection because it’s too greasy, heavy, perfumed or aimed at women.

“We’re here to change that and have developed a range from a simple daily SPF moisturiser for everyday use, to high-performance skin protection for extended use on land and water.”

Sales have increased significantly with the business selling eight times what was sold in April last year.

LifeJacket Skin Protection is now selling to selected Dorset retailers including Running Free, Easyriders and King of Watersports, among others. 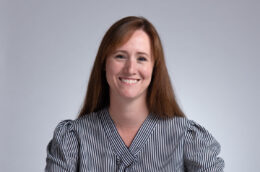 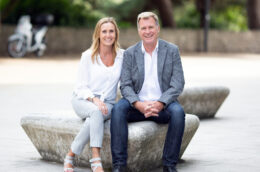 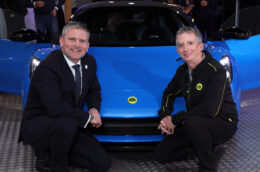