Thirsting for facts about our favourite drink? Swallow these from our very own tea brand 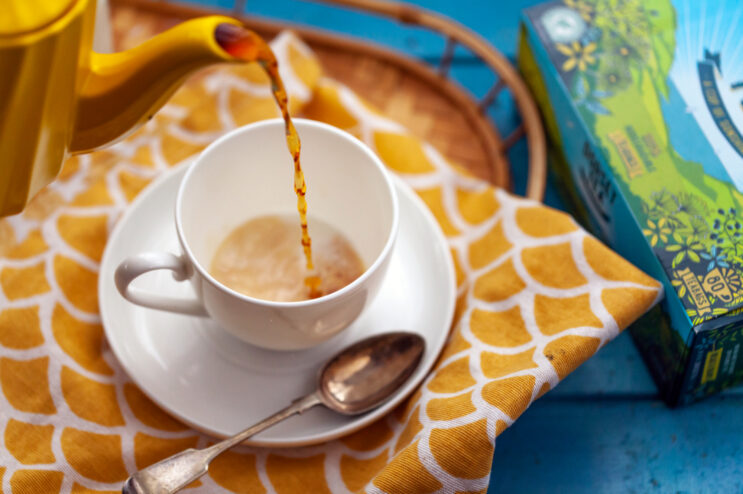 Time for tea – and April 21 was the day dedicated to our national drink.

It was National Tea Day and if you’re thirsting for facts to accompany your cuppa, well Dorset Tea has a few to drink up.

The brand, which is synonymous with Dorset, has revealed that a total of 3,755 cups of Dorset Tea are drunk on average every hour.

That works out at 63 cups consumed per minute.

A key part of British culture, the UK has consistently topped the list for the highest tea consumption since the 18th Century.

Overall we drink approximately 100 million cups daily – or 36 billion annually – according to the International Tea Committee. 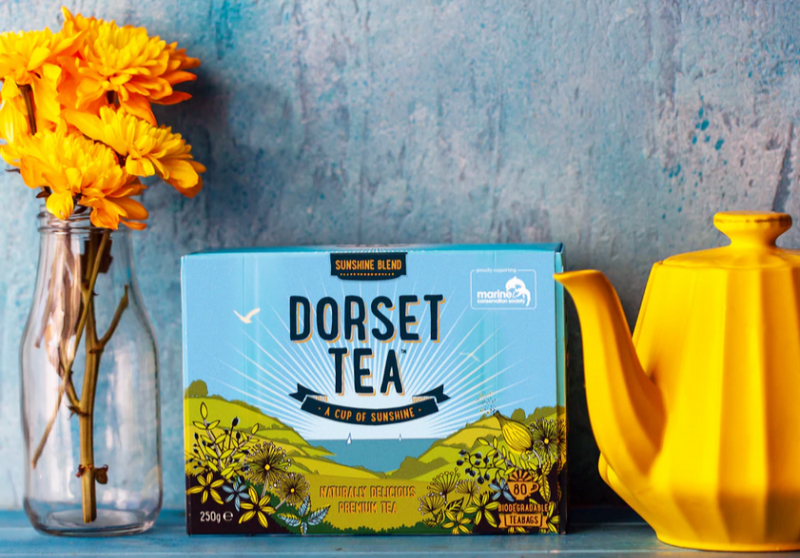 Dorset Tea’s sunshine blend remains the most popular of its 13 blends.

The others include Ginger & Sunshine Lemon, Cool Chamomile and Strawberries & Cream.

One of the most famous names in the area, Dorset Tea’s roots go back to 1934 when its founder Keith Spicer blended and packed tea from his mother’s kitchen in Bournemouth.

The tea tasted so good that by 1940 a site was acquired to produce Keith Spicer’s tea on a bigger scale.

In 2009, as part of the Keith Spicer 75th anniversary celebrations, the ‘Dorset Tea’ brand was launched to epitomise the very first high-quality tea blend that Keith produced back in 1934.

It’s since gone from strength to strength winning fans across the UK and beyond. 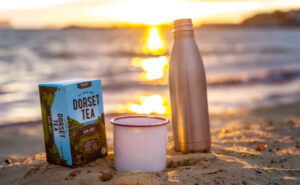 Tony Warr, the brand’s resident black tea Master Blender and the person that developed its signature Sunshine Blend, has been in the tea industry for more than 33 years.

He has worked for some of the top nationwide tea brands.

Tony said: “What started as a nod to our beloved county has now grown into a nationally loved tea.

“We continue to see a love for our signature black tea sunshine blend, inspired by long, sunny days in the Dorset countryside.

“The golden cuppa is the perfect tea to drink all day, every day.

“It’s lovely to see growth in our fruit, herbal and green teas too; paying homage to the wealth of fruits and flavours found along the Dorset coast.” 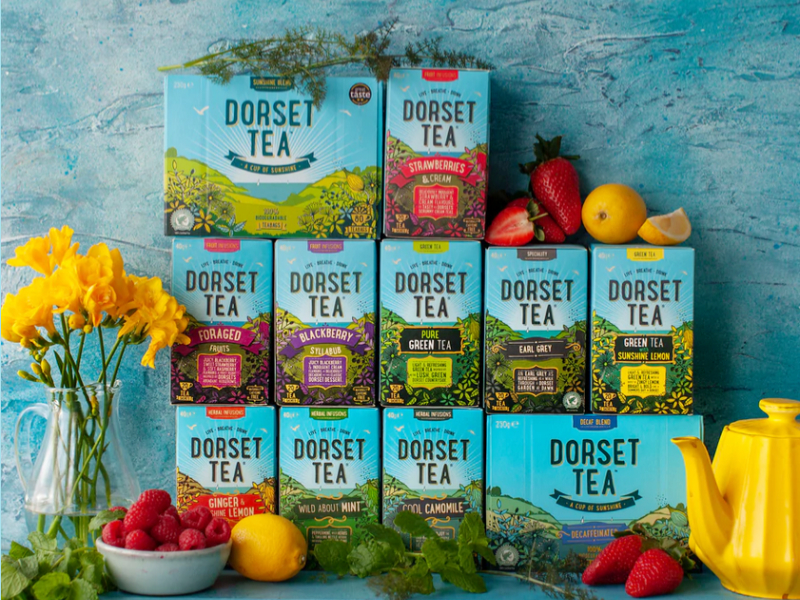 Phil Toms, Head of Marketing for Dorset Tea, added: “Tea is synonymous with taking some time out; whether it’s enjoying a cuppa and a chat with friends or finding a quiet moment for yourself and enjoying the ritual of a good cup of tea.

“We continue to see the region’s thirst for tea – with a particular surge in cafes and restaurants, as people come back together.”

Fun facts from Tony about tea include: