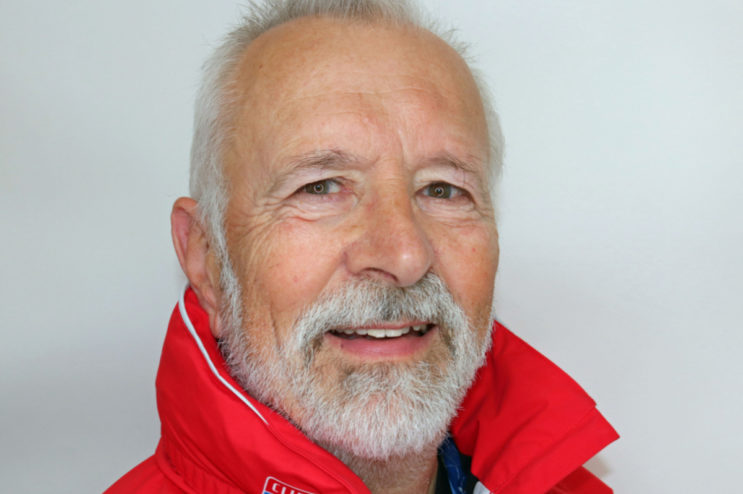 Tim Chappell: “Remember that when you find yourself, you find your business. I’m proof of that.”
By Andrew Diprose, editor editor@dorsetbiznews.co.uk

Tim Chappell can pinpoint exactly where his life – personal and business – took a new course.

It was in the middle of the Southern Indian Ocean four months ago. 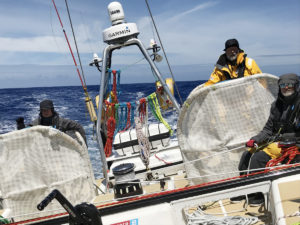 The 71-year-old self-employed account manager was among the crew on the third leg of the Clipper Round the World Yacht Race.

It was six days into the 5,500 miles from Durban to Fremantle, when, as Tim puts it, he was aware of a flash of light. 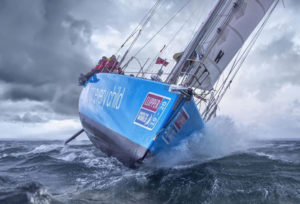 It may have been in the mind but it had a profound effect.

Tim said: “I started to cry because suddenly everything I had done in my life came into sharp focus.

“It was my epiphany moment.

“I realised how badly I had treated others, in my personal life which then affected my business life, and that I had to change.

“On my return my partner, for the first time, told me how I have been a frustrated and angry person in the business for the last 13 years or so.

“My ocean racing – and getting away from the business and out of my comfort zone – pushed me to having the time to think about everything.

“It probably cost me around £22,000 to take part in the race but just for that one life-changing moment, it was worth every penny.”

Tim, who lives in Shaftesbury, has worked for 54 years. 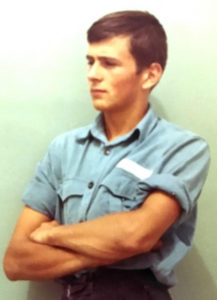 He started in electronic warfare and surveillance for the Royal Navy (pictured left) during the Cold War before joining Dorset Special Constabulary where he was a sergeant (pictured below). 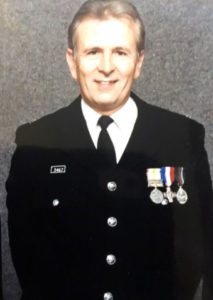 Tim also owned a medical insurance franchise for Western Provident Association (WPA) in Kent before selling up and moving to Dorset.

He now works with, and for, Anna Russell who has the WPA franchise for Dorset.

Anna is also the aforementioned partner who, says Tim, has noticed a changed person since his return from Australia.

“I’ve been totally focused, much calmer and a much nicer person,” he said.

Tim, who was officially diagnosed with Asperger’s Syndrome at the age of 70, believes his experience of working from home for the last 14 years can help others catapulted suddenly into a similar situation.

“Get a whiteboard and write down everything you need to do.

“I have about 40 things on my whiteboard and nothing gives me more pleasure than to fulfil the task and then wipe it off. 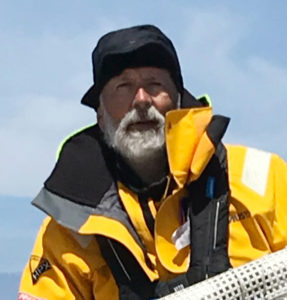 “Show patience and perseverance and, if things are getting to you, then take a few moments to go outside. You’ll feel so much better.

“It’s also OK to be nice to yourself. So, have that cream bun or coffee and don’t be guilty.