Top apprentices hailed for their determination, talents and commitment at inaugural awards 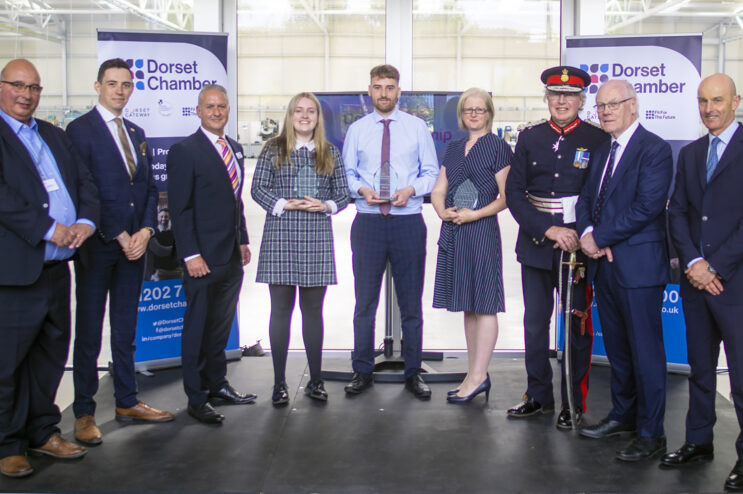 Winners of the Dorset Apprenticeship Awards 2022 with organisers, sponsors and the Lord-Lieutenant of Dorset.
By Andrew Diprose, editor editor@dorsetbiznews.co.uk

Dorset’s top apprentices were hailed for their determination, talents and commitment when they took centre stage in new awards.

They were named as winners of the inaugural Dorset Apprenticeship Awards at a ceremony with dignitaries including the Lord-Lieutenant of Dorset.

Dorset Chamber joined forces with the Dorset and Somerset Training Provider Network and sponsors manufacturing firm Superior Seals for the initiative celebrating the contributions of apprenticeships to business.

They claimed the honours from a 12-strong shortlist of finalists when the awards were presented at Superior Seals in Ferndown.

Ian Girling, Chief Executive, Dorset Chamber, said: “This was a tremendous celebration of the value of apprentices to our businesses.

“Ellie, Cameron and Rebecca were all very worthy winners who have all demonstrated exceptional determination, talent and commitment to succeed. 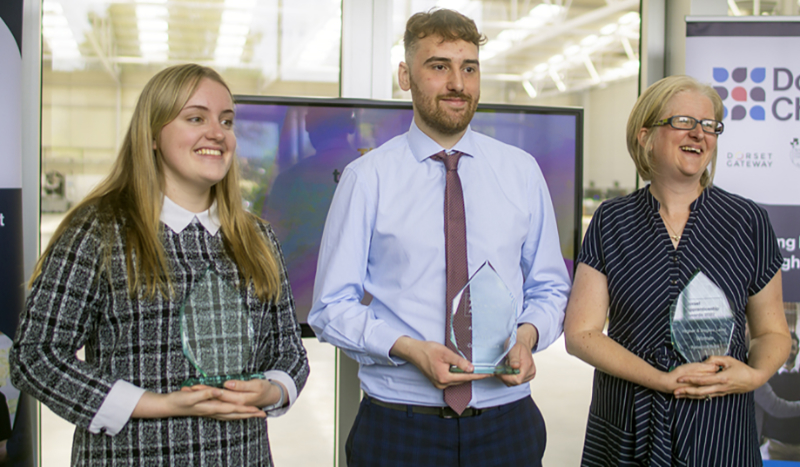 “They can be very proud of themselves for their achievements and for representing the excellence which so many apprentices show on a daily basis in our county.

“It was an inspirational event and a great way to start the new Apprentice of the Year competition.

“My thanks go to the Lord-Lieutenant of Dorset, all of the apprentices and businesses who entered and everyone else who supported the awards and made them such a success.”

The Lord-Lieutenant, Angus Campbell, performed the honours after a celebratory lunch. 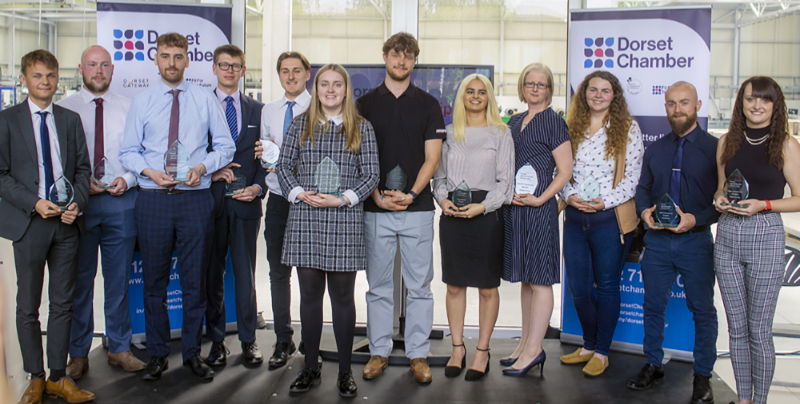 HR co-ordinator Ellie is taking an apprenticeship in business administration.

She runs the Youth Ambassadors of ABP across the company to help make the industry more appealing and accessible to young people aged 16-24.

Cameron is a digital marketing apprentice and has made a tangible difference to Frettens Solicitors through digital content and social media.

His efforts have attracted new visitors to the company’s website and social media, and led to tens of thousands of pounds of new revenue. 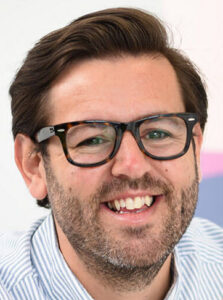 Lewis Barr, Frettens’ Marketing & Commercial Director, pictured left, said: “We are so incredibly proud of what Cameron has achieved during his apprenticeship with us.

“I have always been a huge advocate for apprenticeships and see them as a brilliant way to grow a team.

“I don’t think it’s an over-statement to say that Cameron has learned as much in 18 months with us as he would have on a three-year degree course in marketing.

“He has gained a huge amount of genuine practical experience and hasn’t amassed tens of thousands of pounds of debt, all while earning a salary and developing those all-important soft skills that we value so highly.”

She juggles her job and training with a family and two young children.

The apprenticeship route has given Rebecca the opportunity to continue to work while studying without facing university fees.

She has a study day a week and then fits the rest into evenings after her children are in bed.

The awards were free to enter with entries invited from apprentices and their employers. 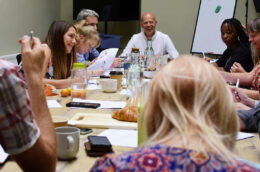 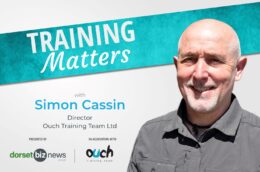 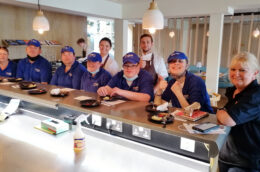 Restaurant praised for its ‘invaluable support’...