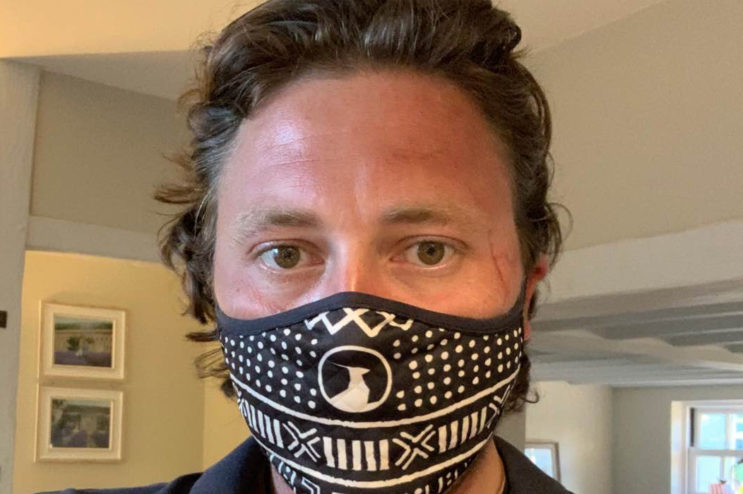 Andy Lennox loves the hospitality trade with a passion.

It’s all the 33-year-old restauranteur ever wanted to do.

He can trace his love for the sector from the age of 14, peeling potatoes in the kitchen of his local pub.

Fast forward seven years and at the age of 21 he was one of the founders of the Koh Thai restaurant group.

Part of his chunk of the initial £25,000 funding was from the compensation received for a bar attack three years earlier, leaving him with a lifelong facial scar.

“I guess every cloud has a silver lining” he said.

Now aged 31 it was time for his next project, a restaurant bringing Southern African food to the UK.

Andy said: “I always have a couple of brands running through my head and I like to surprise people.

“Southern African cuisine hasn’t been explored in the UK before.

“The vast array of food, spices, cooking methods and flavours was all there alongside the design and the culture, not to mention my grandparents’ travels across Africa which kept inspiring me to try.

“The concept was to have meat, fish and plant cooked over a traditional and authentic wood fired African braai alongside a cast iron potjie (pots) serving curries and stews.” 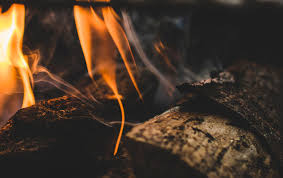 He said: “The first three or four months were crazy.

“It was obvious we had created something as good, if not better, than before.

And then coronavirus changed everything.

Andy said: “It all happened so quickly.

“About two or three weeks before the lockdown we said this doesn’t look good.

“Zim 2 was set for a mid-March opening and we had lots of people on site.

“Cashflow is vital. We looked at the business and calculated how long we could survive. 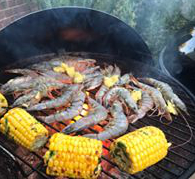 “We had transferred all available cash to meet the March, April and, hopefully, May payrolls but what would we do after that?

“As with every crisis the businesses that survive will be the ones that look after their people. Our top priority was to do things in the best interests of our staff.

“We set up a Covid-19 Zim Braai team fund and have used this to help those most in need so that they’re financially secure through these uncertain times.

“We also made sure our suppliers were paid as much as humanly possible.

“Again we know we will get through this when we open by the way we treated our suppliers during this crisis.”

Plans are now underway to reopen the original Zim Braai on July 4 with the new restaurant three days later.

Inevitably, things will be different.

Social distancing means that the restaurants will be operating at a maximum 50 per cent capacity.

To encourage custom earlier in the week – and not just concentrated on Friday and Saturday evenings – Braai Bond vouchers have been introduced.

The vouchers, available to redeem all day Monday to Wednesday, give an automatic 20 per cent dividend. 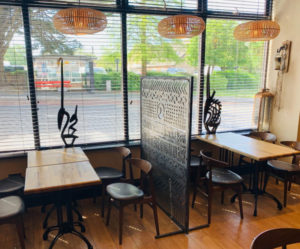 Measures put in place include specially-made screens between tables, branded face masks for the staff and the introduction of a Zim environmental health policy.

Andy said: “We will open with best practice so that our customers know they can dine safely in our restaurant.

“We expect to lose money for three months, break even for six months and then move into profit after that.

“However, it could be a good reset for the hospitality industry.

“The sector cannot continue discounting and, hopefully, there will be more people supporting independent restaurants and small groups who are doing really good stuff rather than the big chains.”

As reported on Dorset Biz News, Andy launched a group connecting hospitality businesses across the BCP conurbation called The Wonky Table in March.

Aimed at acting as one voice during the pandemic crisis it has now grown to represent more than 300 venues.

He said: “We are opening up but the losses we’re looking at as an industry are horrendous.

“We’d like to see VAT dropped from 20 per cent to ten per cent. It would make a huge difference and there is a precedent for this.

“Landlords is a difficult one. It’s a two-way street and they need to be more understanding.

“No-one has paid rent since March. 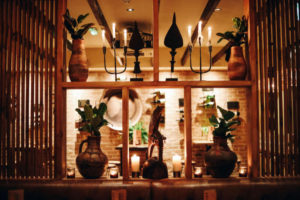 “We need the March quarter to be written off in full.

“The Wonky Table has – and still supports – the National Time Out, the campaign pushing the next three quarters rent (April to December) to the end of the lease.

“At the very least, landlords need to be releasing rent deposits against back rent owed and/or rent-free periods being given for the March Quarter.

“Then the June quarter either rent free or tagged to the end of the lease and then 50 per cent rent until social distancing is lifted.

“This is the barest minimum.

“The horror stories fill my inbox with some restauranteurs pleading with me to help them.

“None of us have the solution apart from the burden has got to be shared.

“A landlord charging full rent through this is unreasonable.”

Andy, a father of two, said one of the benefits of the lockdown had been to spend more time with his wife and children, aged five and two.

“It’s been a dream. We will never get this time again and it’s been really good to have some proper family down time,” he said.

As for the hospitality industry: “It’s the people I love about what I do. The customers and the staff. 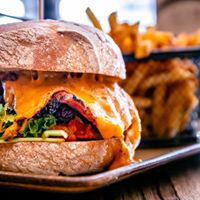 “It’s creating something people love and come to.

“My favourite part is the days before a restaurant opens.

“It’s seeing a vision on a piece of paper turning into reality.

“Everything comes together in the last 24 hours and then you see customers and the excitement at what you’ve created.

“I love to see the how the brand develops and the people you’ve hired grow in their roles and succeed.

“It’s a fantastic industry and I just can’t wait to get back.”