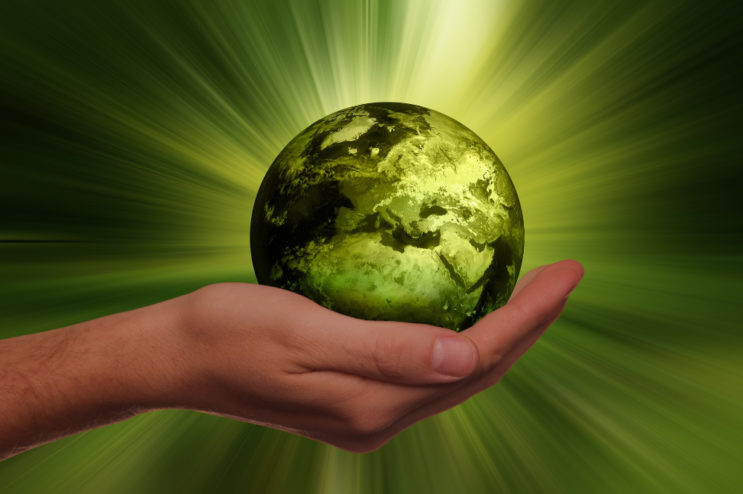 A business trading hub – headed in the UK by a Bournemouth entrepreneur – says its online business tool will kick-start a greener future for businesses across the world.

BBX is claiming a world first with the funding platform that allows businesses to reduce their carbon footprints all the way to zero – in an instant.

It has invented a carbon neutral funding platform known as The BBX Carbon Offset which enables businesses, regardless of size, to not only become carbon neutral per user average but reduce the increased expense often associated with being green.

The use of the technology allows a business to offset their current carbon usage by funding carbon reduction projects around the world – therefore the business in question, becomes carbon neutral.

However, it’s stressed that the BBX Carbon Offset platform reduces a business’s footprint by user average and does not reduce the physical carbon emissions produced by a business. 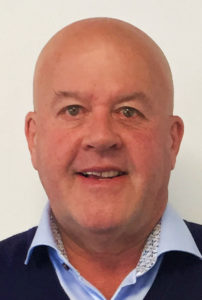 John Attridge, Chief Executive Officer of BBX UK, pictured, said: “Most environmentally aware businesses would like to do their bit for the survival of the planet but more times than not it comes at a higher cost.

“This leaves businesses to operate similarly to a chicken and egg scenario.

“Some will just ignore the environmental concerns; others will publicise a new corporate social responsibility (CSR) strategy saying they’ll reduce their footprint by so many per cent over the next so many years to compensate themselves.

“However, BBX have put together a funding mechanism that not only solves the cash flow issues for businesses big and small but at the same time reduces footprint using per user averages.

“It solves both problems – and best of all – enables them to do it now.

“How it works is best described in the context of a bridge between the current carbon footprint of a business and the ultimate desire of being carbon neutral.

“The journey between the two points can take a considerable amount of time or may not even be possible for some businesses.

“Therefore, the business can be carbon neutral immediately by funding other reduction projects – this could otherwise be a costly exercise.

“However, the BBX platform allows a business to fund this with their spare capacity, therefore getting the best outcome possible,”

Established in April 1993, BBX is the largest business community of its type in the world.

It describes itself as a community of likeminded individuals who do business together on a preferred supplier basis.