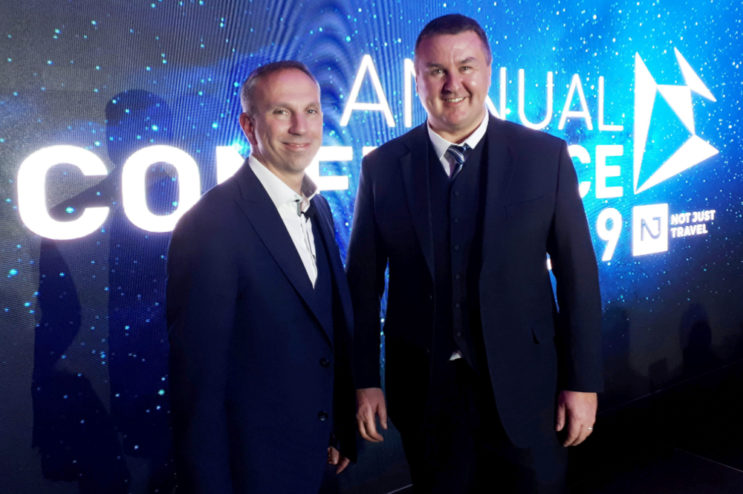 A Dorset-based travel company is planning to take on more support staff after notching up its most successful year since setting up home in the county nine years ago.

Speaking at the national conference of Not Just Travel, Co-Founders Steve Witt and Paul Harrison revealed that, year on year, total profits were up 41 per cent.

Meanwhile bookings increased by 40 per cent with an average value of £3,024 for each holiday.

In line with this growth, 2019 also saw the number of staff working at its headquarters at Basepoint near Bournemouth Airport grow by 62 per cent to 46 people.

As the company prepares for 2020, targets have been set for even more growth.

Mr Witt said: “Demand is such that we forecast having to grow our support team in Bournemouth even further, with staff required to deliver our high standard customer concierge service, alongside ticketing, marketing and administration.”

More than 300 people attended the conference at the De Vere Beaumont Hotel and Conference Centre in Windsor. 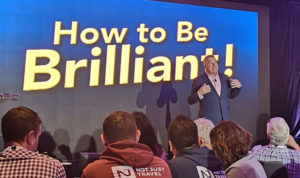 The keynote speaker was Michael Heppell, the best-selling author and coach to celebrities including Davina McCall, DJ’s Chris Evans and Sara Cox and premiership footballers.

He told delegates – all of which were travel consultants working from their homes across the UK – that they needed to get out of their comfort zones in order to achieve greatness.

“When you break out of your comfort zone you just make that zone even bigger,

He also advised the consultants to “hang out with top performers and feed off them” and to “step up to brilliance” while “positive thinking is nothing without positive action”.

In line with the company having recently been awarded the UK’s Best Homeworking Travel Company for the fifth year in a row, internal company awards were handed out, showcasing the impressive results of its travel consultants.

They included an award for the biggest sale of the year, a £120,000 bespoke three-week trip of a lifetime for a family of four to Singapore and Australia.

Other results were announced – most notably, that the Not Just Travel consultants had raised so far £52,280 for charity Mind and other good causes in 2019, following its recent trek to the Lost City of Columbia.

Not Just Travel is one of the fastest growing travel agencies in the UK selling bespoke, tailormade holidays through its 600-plus personal travel consultants working from home.

The company has access to more than 400 suppliers and is a member of the Hays Travel Independence Group, in addition to having its own preferred supplier relationships.