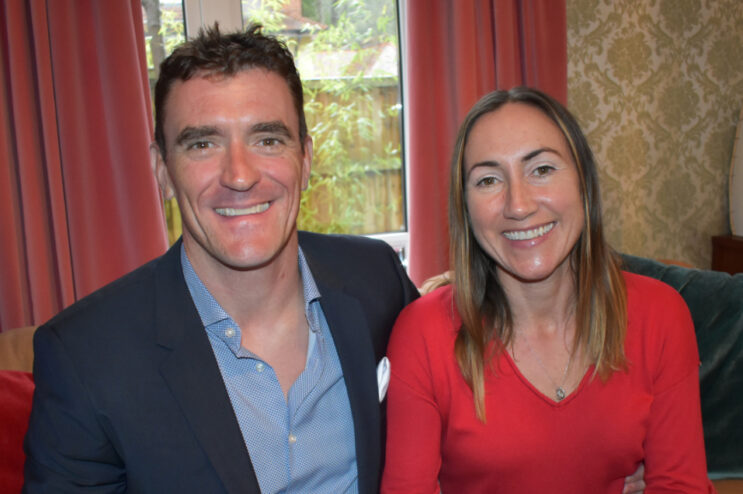 “He was a legend before he left us.”

“His loss is devastating.”

“Our hearts are broken for his beautiful family.”

Just three of the tributes to former RAF fighter pilot – and MD of his own property business – Dave Ashley.

The 49-year-old, who cheated death in a mid-air collision just three years ago, died in a training flight in Italy.

He ejected from the Leonardo M-346 military jet trainer shortly before it crashed in snow-covered mountains north of Lake Como.

The former RAF Harrier and F18 pilot, from Branksome Park in Poole, leaves a wife, Heather, and two children.

The other pilot, named as Giampaolo Goattin, survived with slight injuries.

Dave secured a flying scholarship with the RAF at the age of 17 and had been on multiple tours on combat operations.

He spent 18 years in the military before joining BAE Systems as a fighter pilot instructor.

In 2019, Dave sustained a broken back and fractured eye socket after ejecting during air combat manoeuvres while training in Qatar.

Initially, it was feared he had lost his right eye after what Dave described as a particularly savage parachute landing, especially with a broken back. 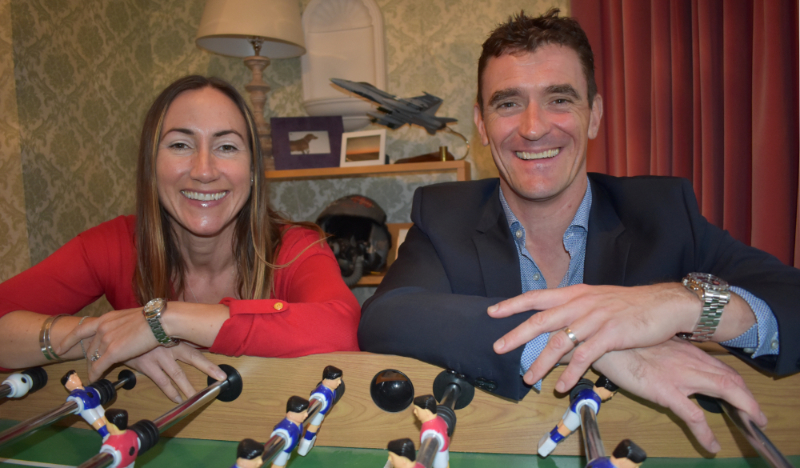 After recovering from his injuries, Dave relocated from the Middle East to devote all his energies to Ashley Property Group.

At the time Heather, who enjoyed a high-flying retail career and has a MBA with distinction, told Dorset Biz News they had chosen to settle in Dorset because of the quality of life and “fabulous scenery.”

She later founded her own successful business, Heather Ashley Health and Fitness. 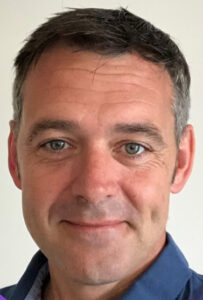 Toby Everitt, a former Royal Navy and Army Pilot and Founder and Director of TwinStar Consulting Limited, pictured left, knew and worked with Dave for many years across a wide range of diverse roles and locations.

He said: “Dave was someone who epitomised the mantra of live your life to the maximum.

“He packed two lifetimes into his shortened one, and brought everyone he met along with him on the most fantastic rollercoaster of fun.

“Dave was just the best at creating unforgettable experiences.

“He had been through so much with his previous accident and managed to regain his legendary fitness, and seemed to have created a successful business and home life in the south west with his lovely family, who he adored. 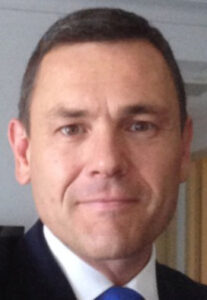 “He was a legend before he left us.”

RAF Officer Mike Wilkinson, pictured right, who worked with Dave for more than two decades, said: “He was an outstanding family man, a great pilot and a very good friend who I always enjoyed being around.

“I’m shocked and deeply saddened by the news.” 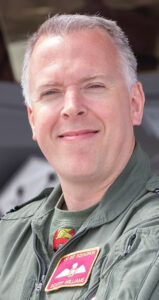 Scott Williams, a senior military officer and squadron commander with 23 years’ service in the RAF, pictured left, said: “Dave and I spent our formative years flying Harrier jets together in the RAF in the early 2000s.

“Those adventurous years remain amongst my most cherished memories and he was my Best Man when I married my wife.

“There was never a dull moment if Dave was around.

“An enormously talented pilot and instructor, he always brought his wicked sense of humour and boundless energy come rain or shine. 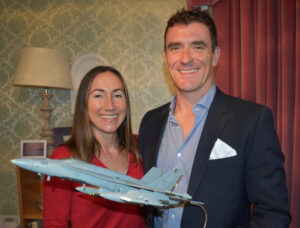 “I know that the huge community of people around the world who knew Dave are in shock from the tragic news and our hearts are broken for his beautiful family.

“His loss is devastating.”

In a statement, Leonardo said it offered its “most heartfelt condolences”.

A full investigation is being carried out into the crash.