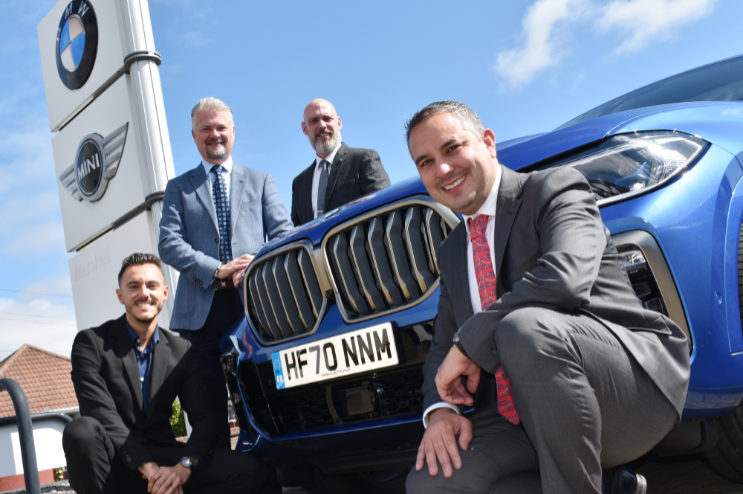 Not for nothing is Martin White regarded as the ‘turnaround king’ in some quarters. 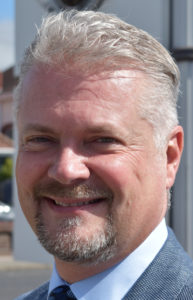 The 56-year-old – one of the best-known figures on the Dorset motor scene – has frequently played the role of troubleshooter during his 34-year career.

His latest challenge is at BMW and MINI dealer Marshall Bournemouth where he has taken up the role of Head of Business.

“The history is that it’s not had a great legacy of customer service.

“We need to win the customer back and put customer service at the centre of everything we do.”

Since taking up the role six weeks ago, the former Dealer Principal of Mercedes-Benz of Poole has hit the ground running. 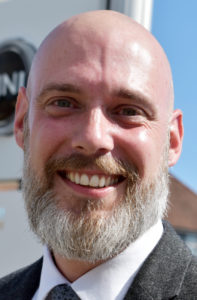 First priority was to assemble his top team with some key appointments:

Next stop was to boost the number of BMW sales advisers from seven to ten.

Meanwhile the five-strong MINI sales team has expanded with the addition of Danni Cotterill, formerly of Mercedes-Benz of Poole.

There’s been a doubling in the number of service advisers, from three to six, and a separate service receptionist is being recruited.

Marshall Bournemouth is split over two sites, the main showrooms in Wallisdown and the service facility a short distance away at Discovery Court. 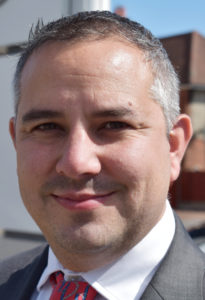 “With up to 50 cars a day being serviced we need to make the customer experience seamless.

“We know this was one of the areas we needed to address as a matter of urgency – and we are,” said Martin, who started his motor industry career as a sales executive at Bury St Edmunds in Suffolk.

“We need to make the whole business customer-centric.

“This is just the start.”

Marshall Motor Holdings plc, headed by charismatic Chief Executive Daksh Gupta, was founded as Marshall of Cambridge in a lock-up garage in 1909.

It acquired Ridgeway, which previously held the BMW franchise in Bournemouth, in 2016.

Martin said: “I am exceptionally excited about the future.

“The brand is fantastic, we have an excellent team, and now we have to get our customers back. 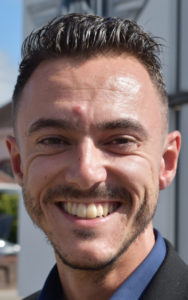 “The signs are all pointing in the right direction.

“We’re all excited to have joined BMW and MINI at Marshall Bournemouth.

“Can we make a difference?

“Yes, we can and, while I don’t expect the full cultural change to be embedded until 2021, we’re already doing so.” 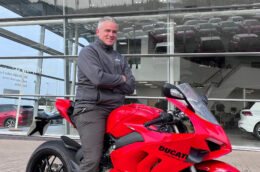 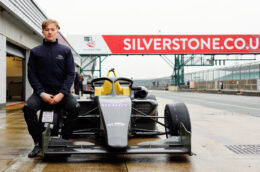 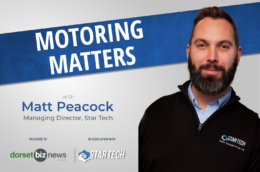