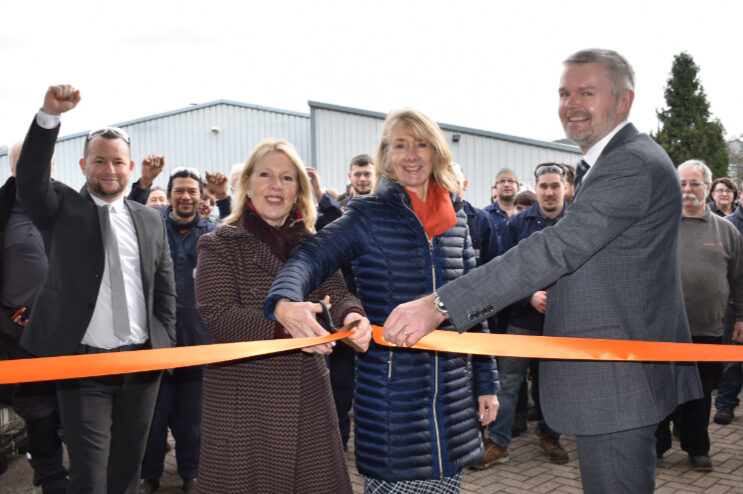 A company rescued from bankruptcy by the brother of JCB founder Joseph Cyril Bamford has unveiled a £1.4m powder coating facility in its 50th anniversary year.

Described as “fantastic” by Darren Colley, Managing Director, it puts Iracroft at the forefront of its sector.

“This is a very proud day for our company, our owners and our employees,” he said.

Angela added: “We have a brilliant team in place and we’re very confident about the future.

“This is the proof.” 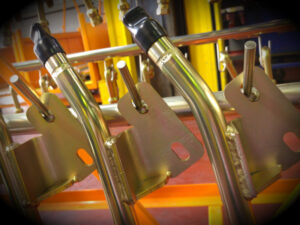 Applications range from construction machinery to vacuum pumps and mining excavators to racing karts as well as subsea equipment to the leisure industry. 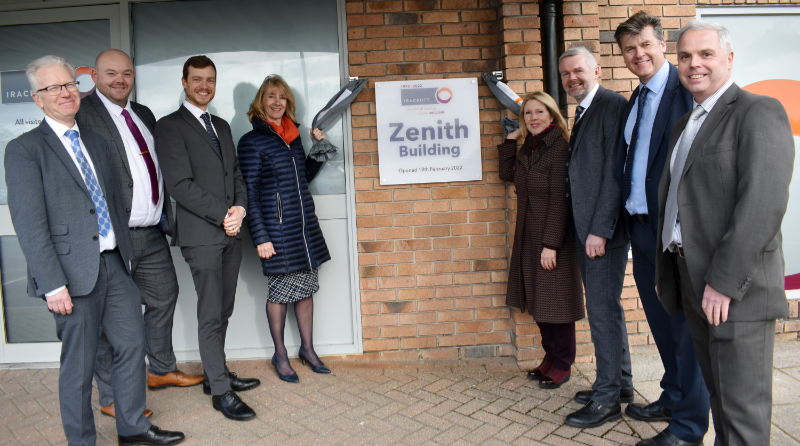 Today’s company, which had a turnover of more than £17m in 2021, is very different to the bankrupt business taken over by Tim Bamford in Shaftesbury 50 years ago and renamed Iracroft.

Two years later, in 1974, the factory was relocated to its present site in Blandford.

By 1978 the main factory had been rebuilt and doubled in size to give a total footprint in Blandford of more than 40,000 sq ft.

In 1994 the main factory was extended and, in the intervening years, additional units on the Blandford estate were taken on lease or purchased. 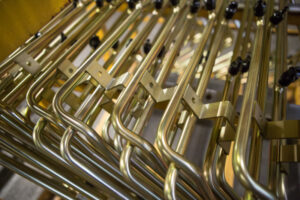 In 2013 the stainless steel facility in Blandford was purchased.

By this point the total footprint of Iracroft was over 100,000 sq ft..

The same year The Sunday Times voted Iracroft one of the top 1,000 fastest growing small and medium-sized enterprises (SMEs).

In the late 1970’s, Iracroft became the first company to install computerised bending machines, putting it among the leading tube manipulators in the hydraulic industry.

It has maintained its position and currently runs the largest fleet of bending machines and orbital TIG welding systems in the UK. 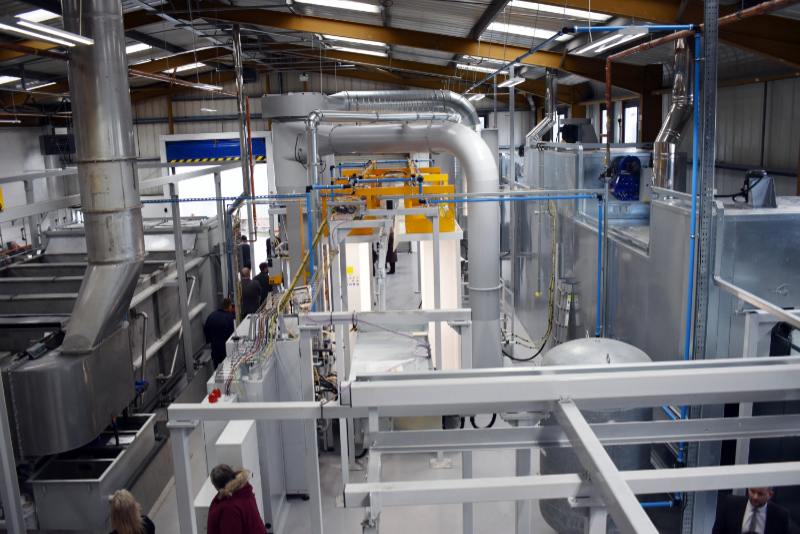 The facility ensures minimal waste while producing the best and most durable finish possible.

Its pre-treatment plant has been designed to give not just the best keying surface for the coating but also internal corrosion resistance. 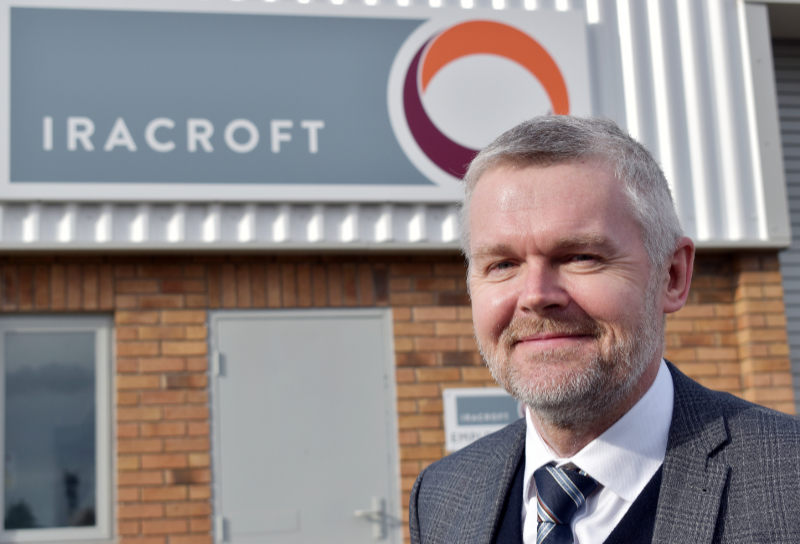 Addressing staff at the official opening, Darren, pictured, said that after a challenging two years 2022 would be about consolidation and stability.

He added: “50 years is a big milestone for a company like ours and its importance shouldn’t be underestimated.

“Our owners continually invest in us as they see the potential we have.

“Our new powder coating facility puts us squarely at the forefront of UK tube manipulation.

“No other company in the UK offers in-house painting and plating which gives us a distinct advantage over our competitors.”

One interested observer at the unveiling of the new facility was former Production Director Ian Holmes, 74, who worked for Iracroft for 38 years before retiring in 2010. 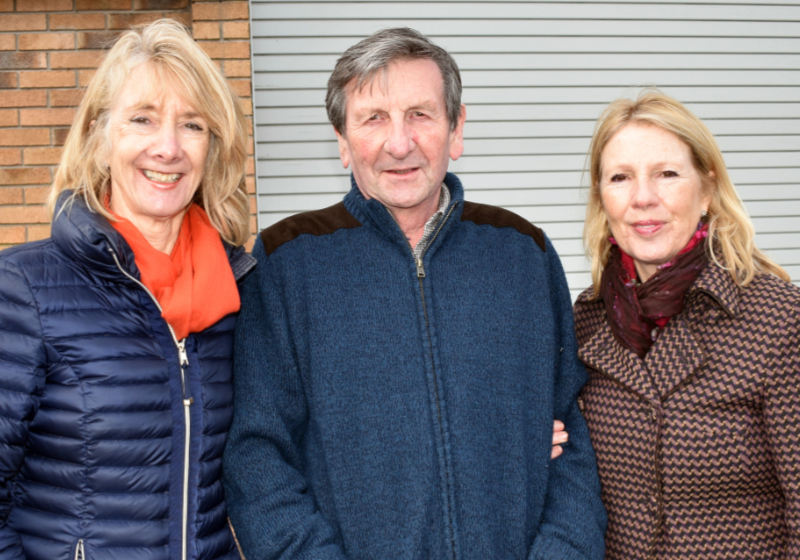 Warmly greeted by both Angela and Louise, Ian, pictured, said: “Chairman Tim – that’s how everyone knew him – would have been so pleased to see this.

“He would have been very proud.” 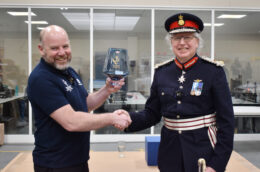 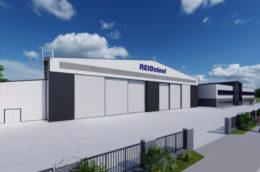 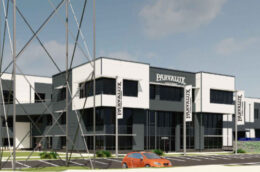