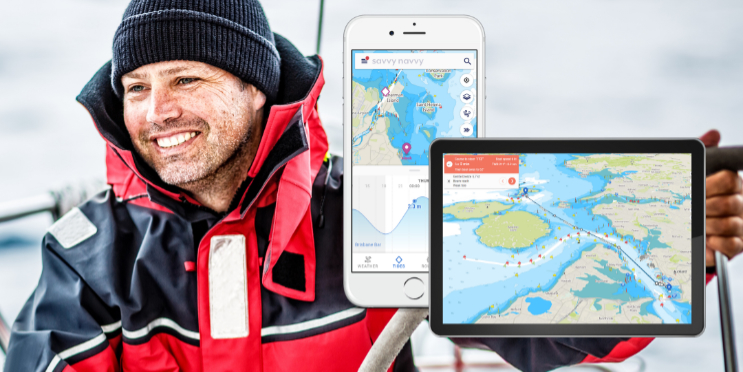 The founder of a marine technology company says he’s “blown away” after a huge response on the investment platform Seedrs with offers still pouring in.

savvy navvy exceeded its initial £750,004 target within hours and has now topped £1.1m.

It will continue to overfund for as long as possible to give everyone who wants to own a piece of the business a chance to come onboard.

It’s the fourth time the Bournemouth-based company has smashed its crowdfunding targets.

The popular boating navigation app company is now predicting another huge growth year with the leisure boating market set to continue its boom in 2022. 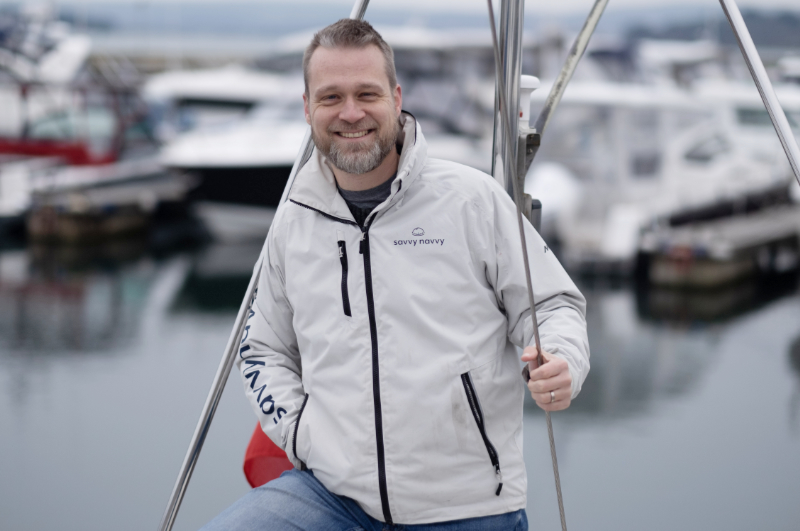 Often referred to as ‘Google maps for boats’, savvy navvy was founded by ex-Google software engineer and avid sailor Jelte Liebrand, pictured, in 2017 who set out to simplify boating navigation.

Together with Co-founder Kevin O’Neill, and backed by the founders of Kahoot, the savvy navvy app has had more than 43 million miles plotted by its hundreds of thousands of users globally.

Jelte, CEO and Founder of savvy navvy, said: “I’m blown away by the support and it’s incredible how quickly we have overfunded, and continue to overfund, during this round.

“Our vision from the outset has been for savvy navvy to be in every boater’s pocket, supporting both new and experienced boaters on the water and there is a real appetite to join us in this.

“In 2021 we set out to obtain 15,000 paying subscribers for our boating navigation app and we blew past that target at the end of the summer. 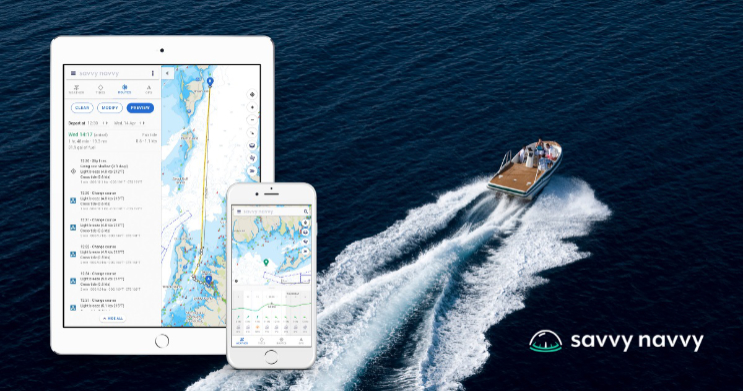 “With the boating boom surpassing even our own projections, we will continue to keep the funding round open for as long as possible to give everyone the opportunity to own a piece of savvy navvy.

savvy navvy integrates essential marine information into one app, with a modern interface.

It’s made it quick and easy for old and new boaters alike to cross-check their traditional navigation plans, reducing the risk of human error as well as the stress of preparing to get out on the water.

Constantly innovating its technology based on user feedback, savvy navvy’s investment continues to enable technological development of new major app features for its boaters in more than 100 countries around the world.

The latest oversubscribed crowdfunding round on the investment platform Seedrs is similar to the previous three that have raised £1.8m since 2019.

Jelte said he was excited about the new investors joining his expanding marine tech venture, which has seen a particularly huge boost in North America, Norway and Sweden in the last quarter. 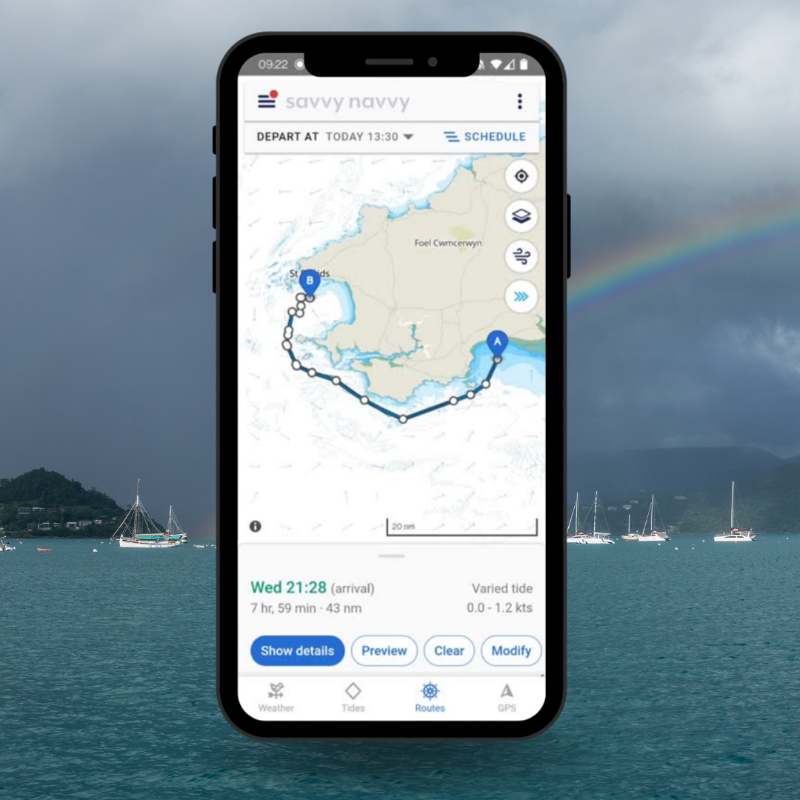 He said: “Now in our fifth year here at savvy navvy, we are actively shaping the marine industry for the better and challenging the bigger navigation apps in the market.

“We’re pulling the technology out of the dark ages and making it possible for more people to enjoy this boating boom with safe and easy marine navigation solutions.

“This investment will help continue to drive these business and new technical innovations forward.

“It is a rare opportunity to play a part in shaping the future of sailing tech as we know it and we are so delighted to have our new investors on board.”

savvy navvy is available on Android, IOS, PC and Mac and can be used on an unlimited number of devices simultaneously.

It is charts, weather, tide, marina details and passage planning with full tidal vectors – all in one place. 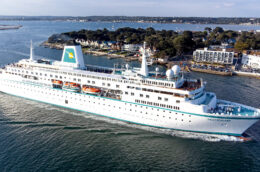 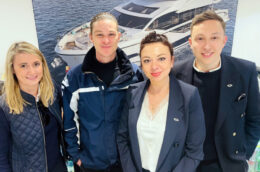 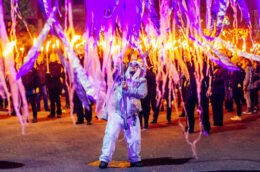