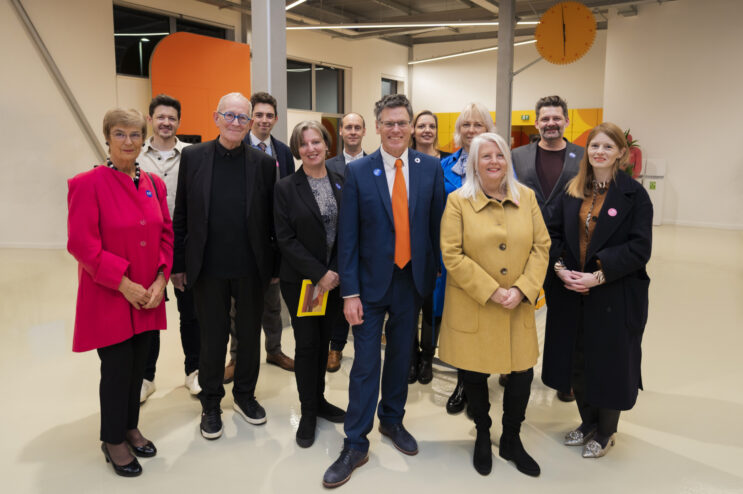 Vice-Chancellor Professor Paul Gough used the occasion to appeal to the government to avoid shrinking or underfunding the higher education sector.

Welcoming guests to the impressive facility on AUB’s Wallisdown campus, Prof. Gough said the university had seen a 14 per cent increase in student numbers to more than 4,000. 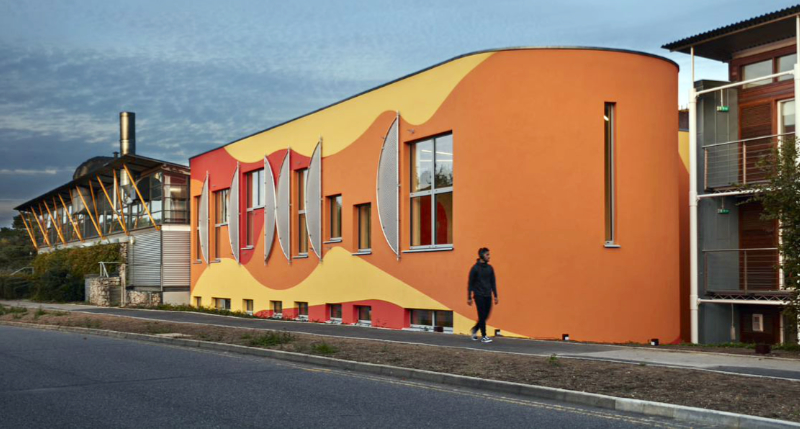 Pointing out the higher education sector supports more than 850,000 jobs in England, he added: “Given the demographic upturn in 18 year olds, further and higher education will simply have to increase capacity to meet demand and meet the graduate skills’ needs of the future.

“So my plea – as we enter the Comprehensive Spending Review (CSR) – is this is not the time to shrink or underfund universities or colleges.

“Anyone in a position to influence the CSR, I am sure you will recognise the contribution of higher education to the knowledge economy.

“I hope those in positions of responsibility are visionary, brave and bold… through smart policy and targeted public investment.” 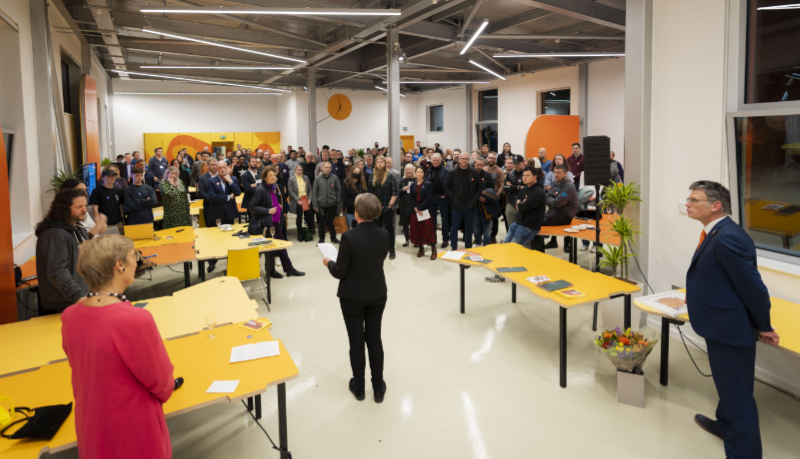 Almost 20 per cent of AUB’s students are from overseas.

He said: “Taking a global view – the value and reputation of UK higher education is still extremely high.

“An independent report from Universities UK International and the Higher Education Policy Institute, with research from London Economics, showed that just one year’s intake of incoming international students is worth £28.8 billion to the UK economy.

“We have three strong universities in this region and two equally strong further education colleges, and many language schools.

“Amongst us we attract thousands of students who enrich our economy not just fiscally but through their cultures, their languages and experiences

“Every part of the UK is financially better off – on average by £390 per person – because of international students. 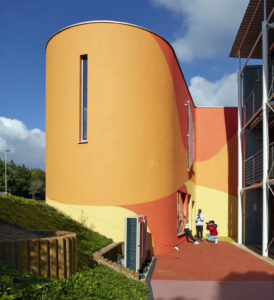 He added: “Before the pandemic, the creative industries were the success story of the UK economy.

“Arts and culture contributed over £13.5 billion to the UK economy – more than the automotive, aeronautics, life sciences, oil and gas industries put together.

“We know that supported by the Cultural Recovery Fund this will return to the same level of GDP by 2022.” 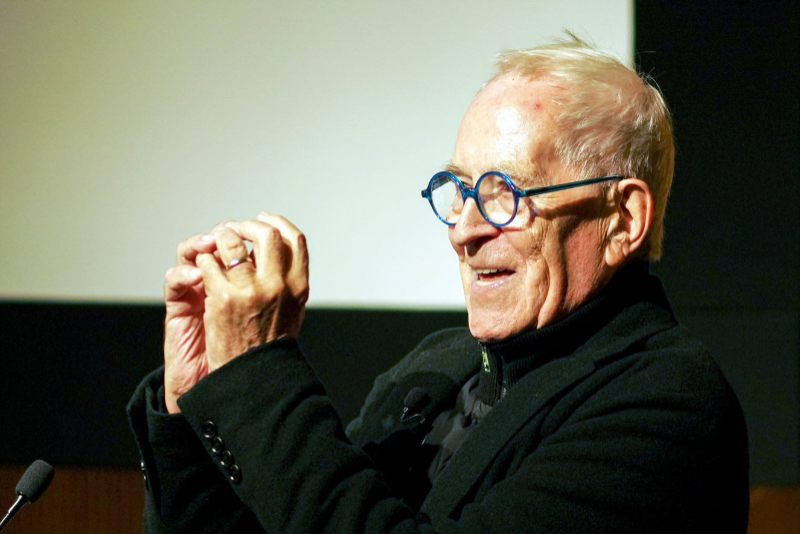 It was developed using approximately £1.5m of funding from Dorset Local Enterprise Partnership (LEP) to support business research, development, and innovation across the region, acting as a base for small business start-ups and emerging entrepreneurial projects.

The facility is also home to some of the latest digital and physical manufacturing technologies, including large format additive printing, CNC milling and waterjet cutting, and VR/AR technologies including projection, 3D body scanning, and a green screen studio. 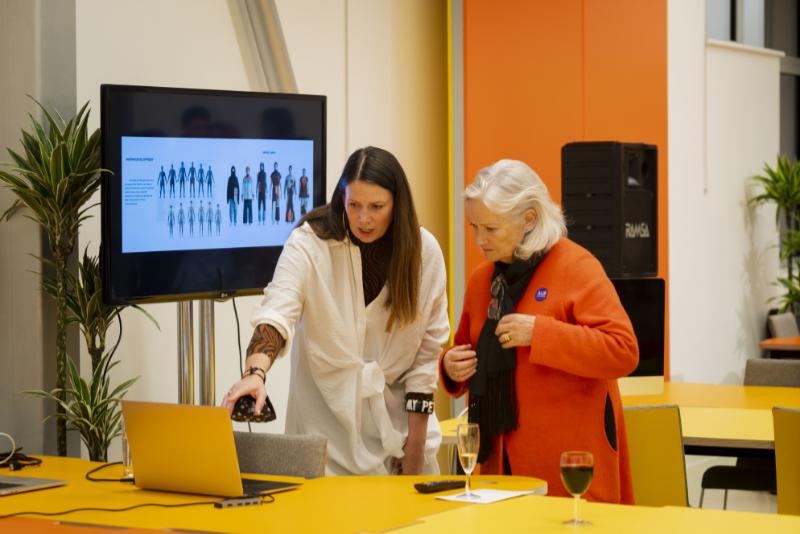 The Studio aims to deliver additional benefits locally by encouraging employability between the university and local business users, providing a catalyst for growth and industry.

It’s expected to create over 80 business and graduate start-ups, generating more than £13m in GVA (Gross Value Added) to the local economy by March 2025.

Dorothy Mackenzie, AUB’s Chair of Board, and Professor Emma Hunt, Deputy Vice Chancellor, also spoke at the event which included tours of the new facility. 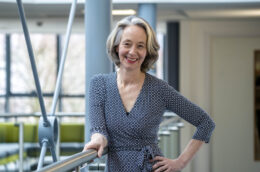 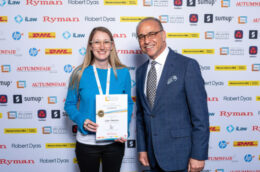 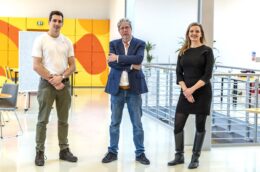