Vote of confidence in resort as hotel to open as four star Mercure after £3.5m refurbishment 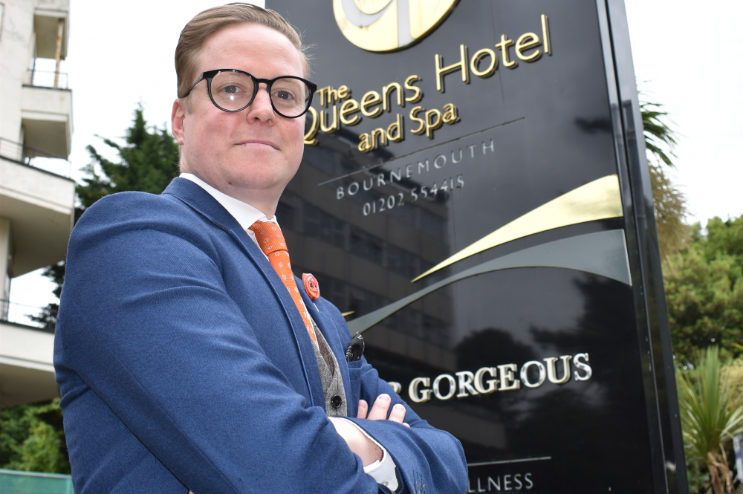 Bournemouth’s hospitality and tourism sector is to get a multi-million pound shot in the arm with the opening of a four star hotel under the Mercure brand.

Nq2 Bournemouth is carrying out a £3.5m top to toe refurbishment of the Queens Hotel in Meyrick Road after acquiring the 52-year-old establishment earlier this year. 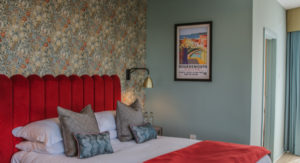 It will be officially rebranded from July 31.

Karl Goebel, Head of Operations, Nq2 Bournemouth, said: “Everything the guest can see and touch will be new.

“This brings a new level of hospitality – as well as the Mercure brand – to Bournemouth and we are very excited.”

All 109 bedrooms, as well as two function rooms, restaurant, bar and leisure and spa facilities, are being completely refurbished. 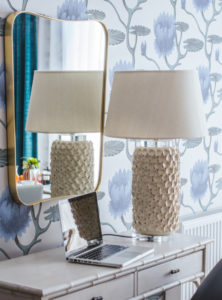 The interior of the hotel will celebrate all that is great at the British seaside with an art-deco inspired feel.

The public rooms include:

The refurbished bedrooms are equipped with the latest technology including “phenomenal” wi-fi as the hotel has a one terabyte leased line equivalent to a trillion bytes. 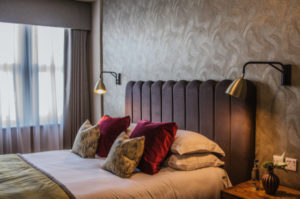 “We really want the personality of our staff to come out while providing exemplary service,” he said.

The Queens Hotel has been one of only a handful of Bournemouth hotels open throughout the lockdown for key workers.

In order to maintain social distancing, it has been operating at 30 per cent occupancy.

Guests have included pilots, social workers and pharmacists with the hotel using a skeleton staff.

Karl, 37, said the Queens Hotel was the first venture of Nq2 but the company is looking for a sister hotel in Bournemouth. 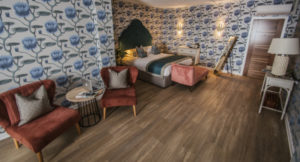 It is also considering two other locations – Bath and Gloucester.

He said: “We had our first taste of the new hotel when we officially opened our fourth floor last Friday with completely refurbished bedrooms. They are stunning.

“We will be officially open for business from July 4 and greatly look forward to welcoming guests to the new Mercure Bournemouth Queens Hotel & Spa.”