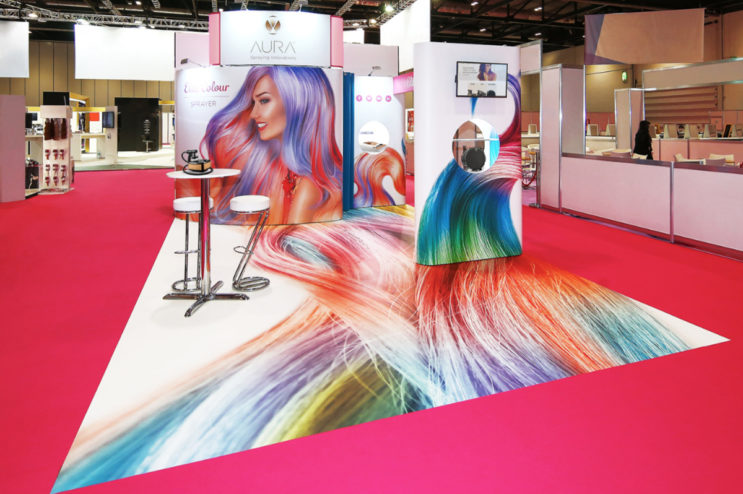 It’s for that reason he can say, without a second’s hesitation, “I’m absolutely certain we’ll survive” when asked how his exhibition company, Quadrant2Design, will fare during the current crisis. 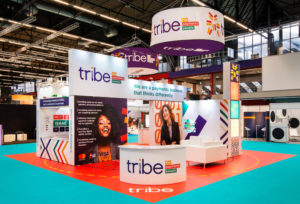 The reason for his confidence?

As is common practice in the exhibition sector, payments are upfront.

It means Quadrant2Design has no credit accounts and is not owed any money by clients.

The business also owns the freehold of its 12,500 sq ft site in Poole and original home in Wareham.

Above all, though, the company has built up cash reserves of upwards of £1m and even took the decision to invest in gold two years ago.

“At the time people thought we were mad,” said Alan, pictured left, who founded Quadrant2Design with his wife, Elizabeth, in November 1999.

The business, which designs, manufactures and installs exhibition stands, now has a £3m annual turnover and employs 44 people.

That’s not to say, though, that Alan isn’t expecting a rocky ride in the coming months. 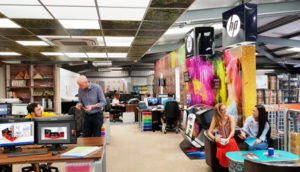 They will receive full pay while not working as Quadrant2Design is topping up the final 20 per cent after the government’s 80 per cent contribution.

The business is also facing a potential problem of pent-up demand– albeit, perhaps, a nice one to have. 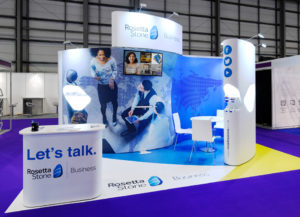 Alan said: “Every exhibition this side of September has been postponed, but not cancelled.

“April, May and June are normally pretty busy periods for us while July and August are slack periods.

“Obviously the next three months are wiped out but we could be facing a period of intense activity later in the year, including December.

“We’ll need to be fully geared up to cope.” 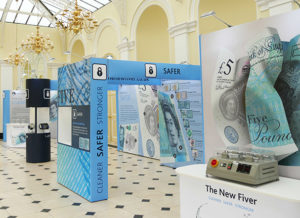 Alan started Quadrant2Design with his wife at the age of 43.

It was. he says, relatively late to begin a business but his previous years, which included working for a number of large format exhibition graphics and exhibition design and build contractors, served him well.

He said: “I came across numerous examples of poor practice and poor organisation.

“I vowed that should I ever run my own exhibition design and build company, I would make sure I did it very differently and much better.”

A turning point for the business came in 2003 when Andrew Carney, with a background in sales and freight management, joined the business. He became a Director four years later.

They’re predominately in the UK but also in Europe – including France, Germany, Greece and Italy – as well as further afield such as Thailand, Australia and America. 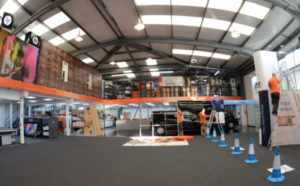 “We’re probably the busiest in the UK for the design, manufacture and installation of exhibition stands,” said Alan, 63.

Clients range from the Bank of England and BT to Facebook and Tesco Technology. 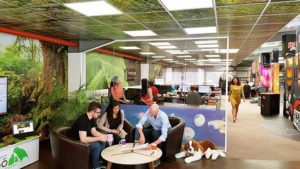 It is also able to call on up to 12 freelancers as and when required.

But, he added: “I feel immensely proud of the business.

“I always dreamed about having my own company.

“It is still a worrying time – and I’m sceptical at how the government schemes already announced will turn out in reality – but I’m absolutely certain we’ll survive.”