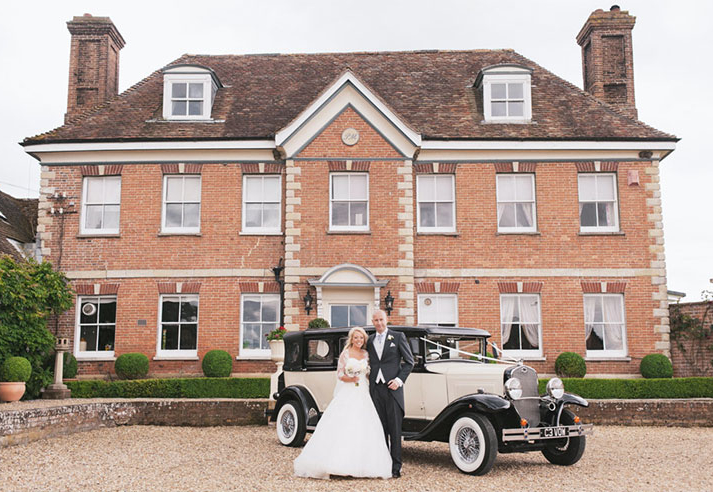 One of Dorset’s most successful wedding venues has expressed interest in taking over the lease of Poole’s The Italian Villa.

Parley Manor Weddings, run by Lawney and Gwen Dampney, says it plans to contact the administrators of Beales Gourmet Ltd. 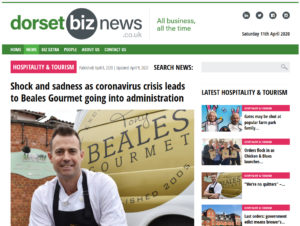 As first reported on Dorset Biz News, the gourmet catering and events company was placed in administration on March 30 as a direct result of the coronavirus crisis.

The business, owned by Tony and Molly Beales, hosted wedding and corporate events at The Italian Villa at Poole’s Compton Acres.

It also provided outside catering for weddings, corporate and private functions in other locations around the UK including Lulworth Castle, Highcliffe Castle, Sopley Mill and Sunninghill House.

Approximately 250 events, including weddings, have been booked for coming months.

A total of 220 weddings were hosted at The Italian Villa last year.

Yesterday we reported how Shannon Smith, the founder of a Facebook group for brides caught up in the collapse, believed up to 200 couples could have had their wedding plans ruined. 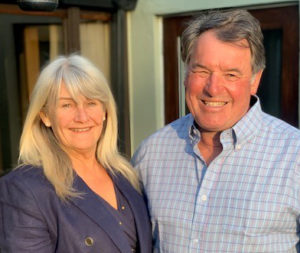 Lawney Dampney, a partner in Parley Manor Weddings with his wife, Gwen, said: “We know Tony well and have a lot of respect for him and his team. The Italian Villa is a great venue.

“We are certainly interested in talking to the administrators and having a look at how we can put the business on a stable and secure footing for the benefit of all involved.

“If there is a way forward then we would like to explore it.”

This year it has 110 weddings booked for the six months of the year when the venue is open.

The first was due to be held at the beginning of this month.

Gwen said: “Our phones haven’t stopped ringing and most couples have been understanding.

“We’ve moved the weddings due to be held in April and May, and will probably do the same for June as well, but some couples don’t want to get married in October. 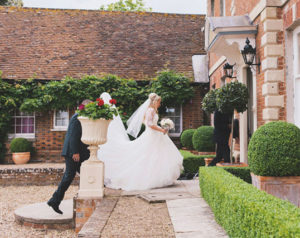 “Without doubt this is the most difficult time we’ve had as a business.

“When we had the fire at Parley Manor [February 2015] at least we had some control over when we would re-open. We have no control here.”

Two permanent members of staff continue to be employed by Parley Manor, one in the office and other looking after the gardens of the four-acre estate.

“The longer things go on, the more difficult it becomes,” said Gwen, 63.

“Our marquees are up and ready for the weddings but they’re just standing there and not doing anything.

“We’re trying to carry on as normal but it’s very difficult.” 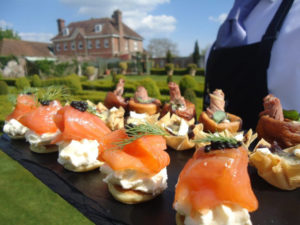 Lawney, 61, said Parley Manor, together with The Italian Villa and Sopley Mill, were considered the three top wedding venues in Dorset.

He added: “Luckily we’re well-resourced and can withstand this but it doesn’t look good for the smaller one-man bands.

“No-one knows what’s going to happen and that makes any attempt at planning for the future very difficult.”