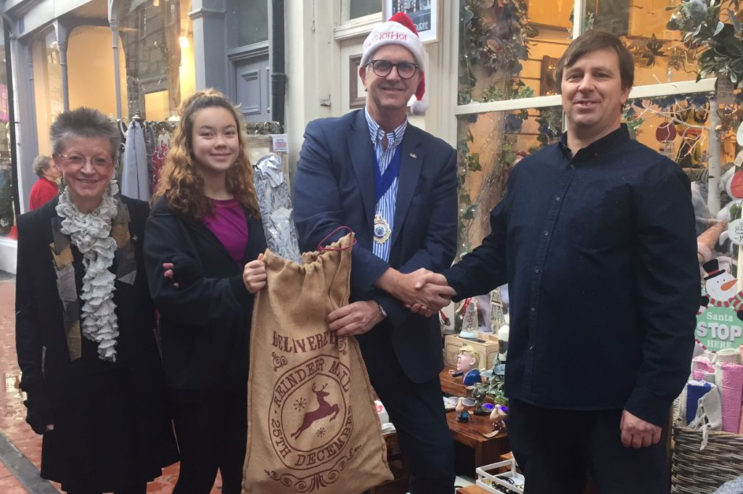 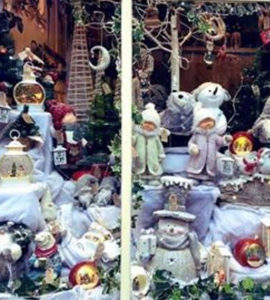 The winning window display from Scape Interiors in Westbourne.

Carol Walker and Justin Brandon, Director of Scape Interiors, received an annual membership to the Chamber, worth £75.

It includes access to free BCTC events as well as taking advantage of the Chamber website and social media platforms.

The winning photo of Scape Interiors’ window was taken by Addy Brandon who won a basket of goodies.

Roger Smith, BCTC President, said: “It is great to see so many businesses taking part this year. The time and effort that so many have put in to creating fantastic displays has really captured the spirit of the season.

“It has encouraged more shoppers into the local area and allowed small businesses to promote themselves in a fun way.

“We would like to congratulate the winners and thank everyone who has taken part.’’